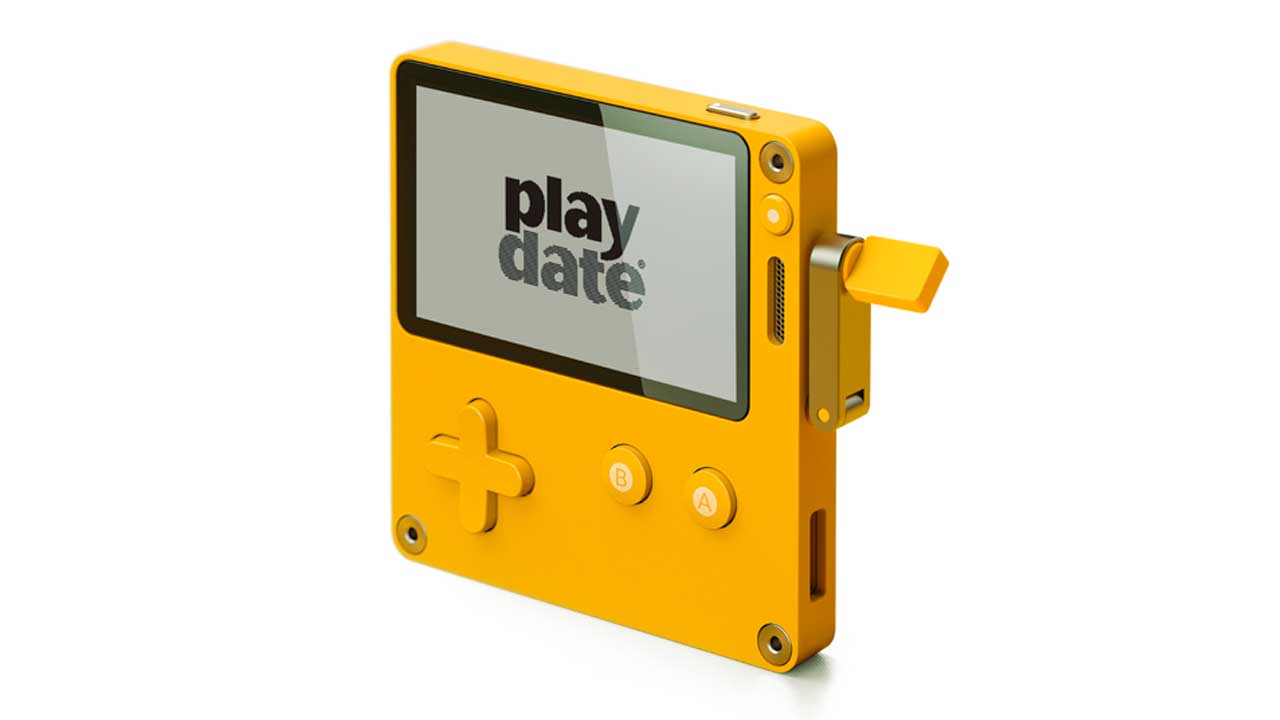 Crank based handheld Playdate is being delayed to next year, early 2022, due to a battery issue.

“As our first 5,000 finished Playdate units arrived at our warehouse in California for 2021, we began to test a few of them. We quickly became concerned that some of them weren’t giving us the battery life we expected,” reads the post.

“Playdate’s battery is designed to last a very long time, and always be ready for you, even if not used for a while. But that was not the case: in fact, we found a number of units with batteries so drained, Playdate wouldn’t power on at all — and couldn’t be charged.”

Play Inc. in turn decided to replace all of the batteries with new ones, from a different supplier. It said the situation was frustrating as the exact same batteries worked “just fine” for the Developer Preview units. The company has also been struggling to deal with the global chip shortage. But it has apparently recently finished a revision of Playdate’s main board so it can “use a similar, but more widely available, CPU.”

There was some good news with the announcement though even though the Playdate was delayed to 2022. Firstly, there’s a file system update that means the Playdate will get more out of its 4GB of storage. And secondly, the public Beta for Pulp, their own game-making tool, should be arriving in January 2022. The full Playdate SDK (which will also allow you to make games for the platform) should also be arriving February 2022.