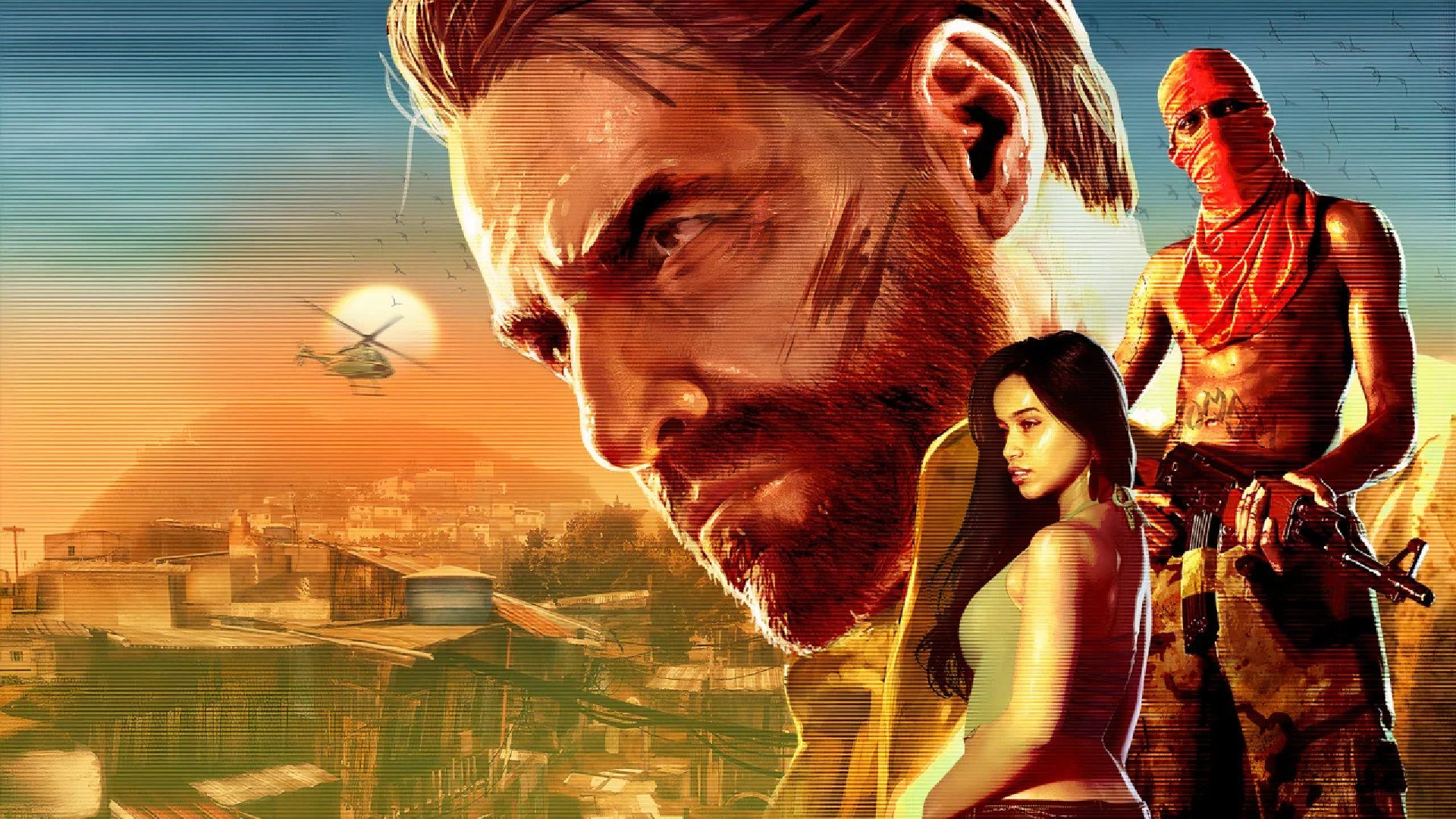 Loads of Xbox 360 games have received surprise updates on Xbox One and Xbox Series X|S, sparking excitement among fans.

Later today is Microsoft’s 20th-anniversary celebrations for the launch of the original Xbox. While we do know that no new games will be announced, we will be celebrating fan-favourite Xbox games of yesteryear.

Many fans hope that more games from the original Xbox era will be added to the backwards compatibility list. Those prayers were seemingly answered as a list of OG Xbox games suddenly appeared on the Xbox marketplace.

Among the list of OG Xbox games were the first two Max Payne games. This then sparked hope that Max Payne 3 would finally be added to the Xbox One/Series X|S backward compatibility to complete the trilogy.

Well over the weekend, a load of current Xbox 360 backward compatible games received surprise updates. Among the titles updated were Gears of War 2, 3 and Judgment, Dead Space 2 and 3, Assassin’s Creed and more.

Of course, these updates could mean nothing. After all, they are already existing games on the backward compatibility list, and they could just be stability updates. But what if they’re not? What if these games are getting visual and performance upgrades for Xbox Series X|S? Obviously, at this time we can only speculate, but hopefully, all will be revealed later today.

Furthermore, this might just be a coincidence, but over the same time period that these Xbox 360 games received updates, Max Payne 3 appeared on the Saudi Arabian Xbox Marketplace.

Do you believe that there’s something to those Xbox 360 games receiving surprise updates and do you believe Max Payne 3 will become backwards compatible? Let us know across our social media channels.