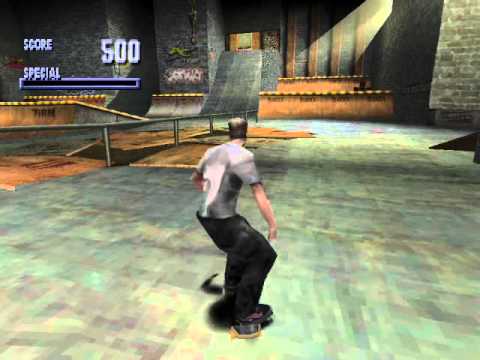 Known industry insider and video games leaker, Sabi, has taken to Twitter to tease us all with what could be one of the most-desired game remakes of all time: Tony Hawk’s Pro Skater.

Sabi, who has accurately predicated a number of leaks in the past, told their followers: “So about that Activision remake that had some work done I mentioned a week or two ago…Sure hope you like skating.”

Of course if you put “Activision,” “remake” and “skating” in the same sentence, it pretty much could only mean one thing: that the iconic Tony Hawk’s Pro Skater 1 and 2 might be seeing a 2020 release.

Sabi promised to then discuss the leak further via Discord, letting Twitter take the rumour and run with it for a little way before offering an update for those who missed the stream.

Sabi followed up the tweets writing: “Explanation of what I shared in my server:

“An Activision contact told me a week or so ago about how Tony Hawk Pro Skater 1 and 2 had demos/prototypes remade. They went around internally. I didn’t share before as I wasnt sure if they were being remade as full games, or just a test.”

Assumedly, if Sabi is now openly talking about these demos, they’re hopefully going to become full games for the rest of us all to play? Pretty please?

The first Tony Hawk’s Pro Skater released way back in the late 1990s, but soon jumped to becoming one of the most successful skating games of all time. Followed up with some equally-as-impressive sequels, it’s been very quiet on the THPS front for way too long now.

As always, take the rumour with a pinch of salt until we here some proof from the powers that be.

The ball’s in your court, Activision!