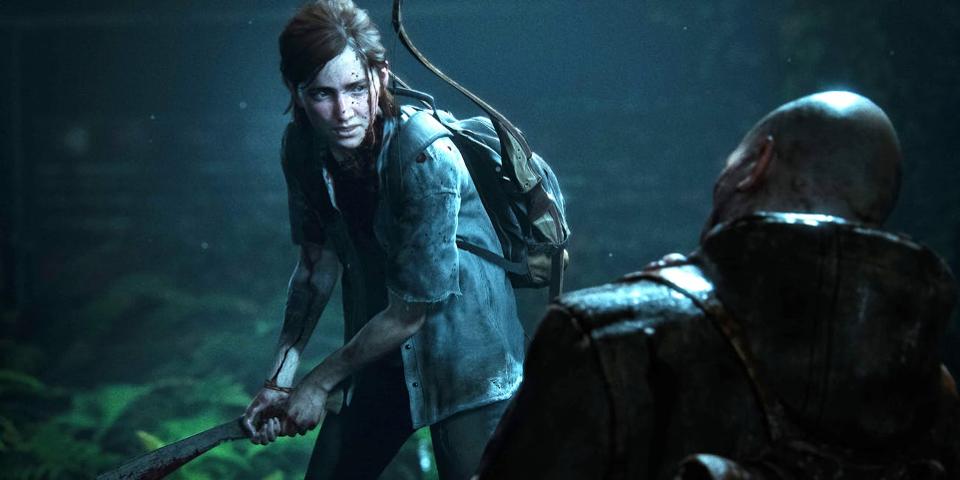 It has been revealed that 2014’s Infamous Second Son assets were used to help develop 2020s The Last of Us: Part 2 from Naughty Dog.

To be fair, both Naughty Dog and Infamous Second Son developer Sucker Punch Productions are both part of Sony Interactive Entertainment.

It’s not uncommon for development studios under the same umbrella to assist each other from time to time. After all, this is something that various Call of Duty studios, and those under Ubisoft do on a regular basis.

Both The Last of Us: Part 2 and Infamous Second Son are set in Seattle, so when Naughty Dog began development on The Last of Us sequel, Sucker Punch were happy to lend a helping hand.

“Very early on in The Last of Us Part 2 development, we knew that it was taking places in Seattle, and we knew that Sucker Punch had completely modelled Seattle for Infamous: Second Son.

“We said, ‘We’re not going to use the assets in the game, but we want to quickly feel out the space, so can we get access to those assets?’ And they said, Sure,’ and sent it over,” explained Wells. “We were able to quickly rough out the environment. That was a huge help.”

However, Druckmann also explained that Naughty Dog returned the favour by helping Sucker Punch with the motion-capturing of horses in Ghost of Tsushima.

“Another thing that comes to mind when we were talking to Sucker Punch is that we were talking about mo-capping a horse for The Last of Us Part 2, and we were looking for ways to do it, and they were like, ‘Oh, we’re about to do the same thing [for Ghost of Tsushima]. Let’s double up our efforts,’” revealed Druckmann.

“Motion capture for a big animal is a big deal, and we were able to just approach the problem together and use similar data, sometimes the same data for both games.”

So, there you have it, both Naughty Dog and Sucker Punch Productions lent helping hands to one another. Which is nice. The Last of Us: Part 2 is available now for PS4, and so is Ghost of Tsushima for PS4 and PS5.

Oh, and can we get a new Infamous game already?