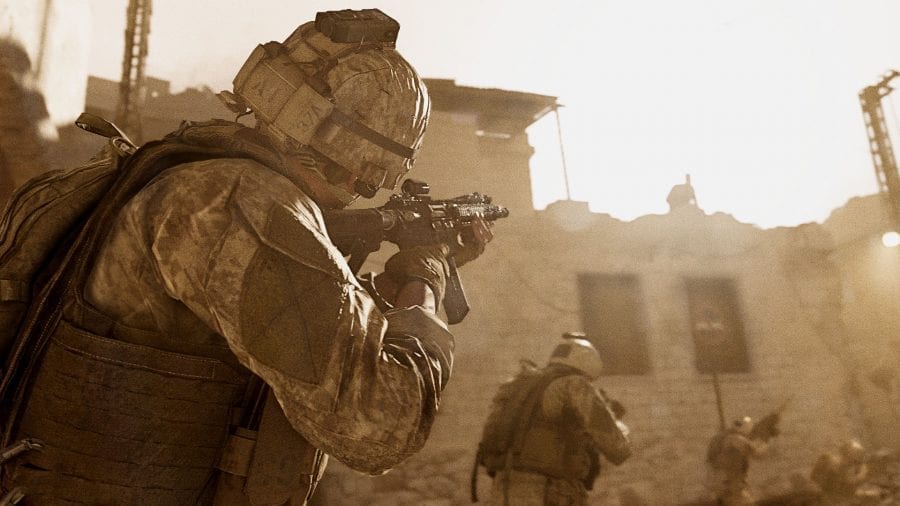 The next Call of Duty game, Call of Duty: Modern Warfare, blew fans away with its reveal trailer and the hype is 100% real.

It seems the hype isn’t the only legit thing around here, as developer Infinity Ward has confirmed that what we saw in the trailer was 100% real gameplay, with no “trickery” to speak of.

Infinity Ward’s Studio Narrative Director Taylor Kurosaki has said [via MP1st]: “We have so much more to show..I know our fans are dying to see more from the game. Look let me just speak to the fans right now.

“Do not mistake our silence at this moment as not having the goods, I have been in this industry for twenty something years. I have never worked on a game where we have the goods like we have in this game. It’s coming. Patience, it’s coming.”

In case you missed it, check out Call of Duty: Modern Warfare‘s trailer below!

The game’s description reads as follows: “Prepare to go dark, Modern Warfare® is back! The stakes have never been higher as players take on the role of lethal Tier One operators in a heart-racing saga that will affect the global balance of power. Call of Duty®: Modern Warfare® engulfs fans in an incredibly raw, gritty, provocative narrative that brings unrivaled intensity and shines a light on the changing nature of modern war.

“Developed by the studio that started it all, Infinity Ward delivers an epic reimagining of the iconic Modern Warfare series from the ground up. In the visceral and dramatic single-player story campaign, Call of Duty: Modern Warfare pushes boundaries and breaks rules the way only Modern Warfare can.

“Players will engage in breathtaking covert operations alongside a diverse cast of international special forces throughout iconic European cities and volatile expanses of the Middle East. And the story doesn’t end there. In Call of Duty: Modern Warfare, players will be thrust into an immersive narrative spanning the entire game.

“Players can experience the ultimate online playground with classic multiplayer or squad-up and play cooperatively in a collection of elite operations, accessible to all skill levels. “