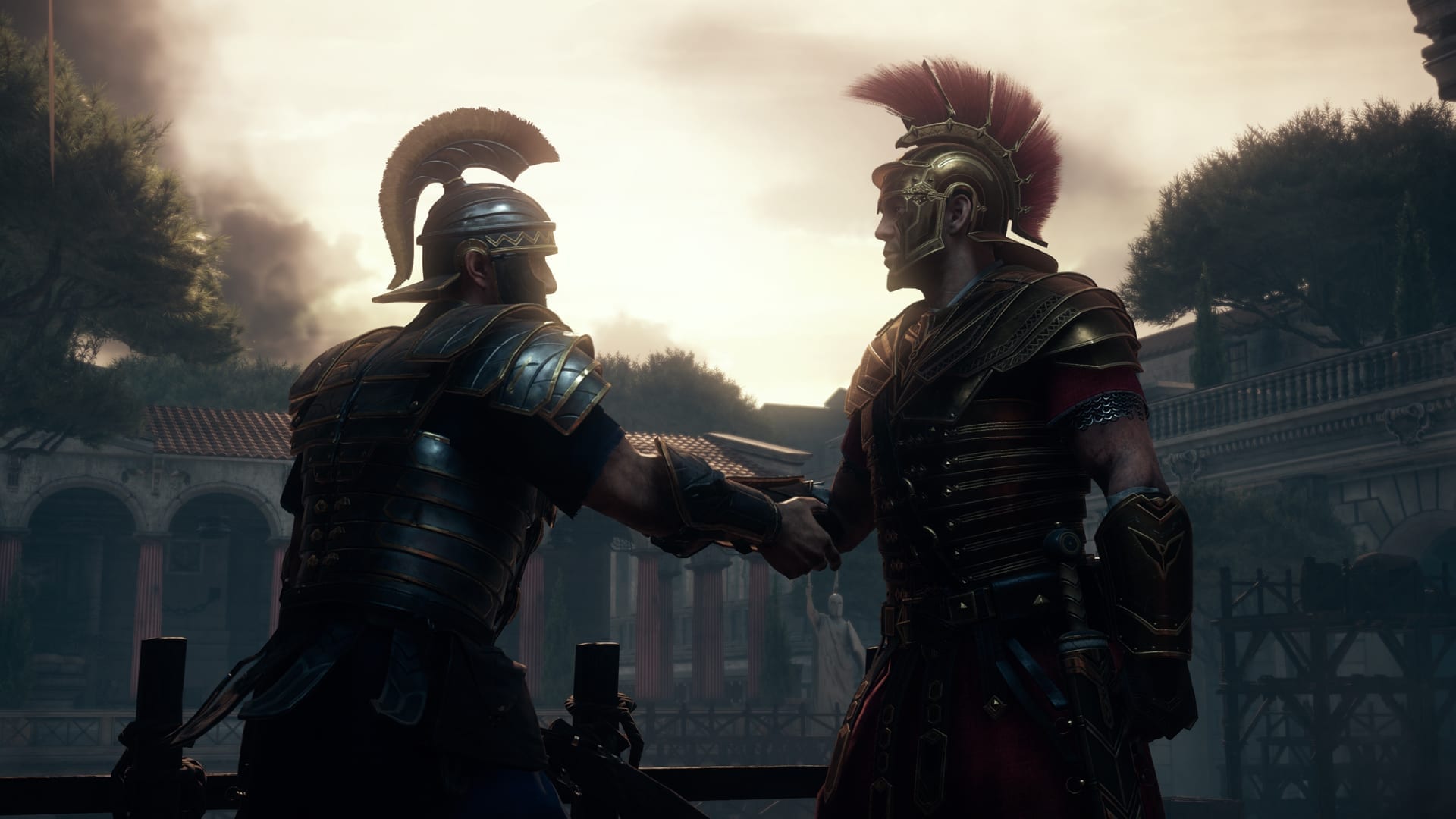 A sequel to the Xbox One console exclusive Ryse: Son of Rome is apparently in the works, and it’s reportedly set to be multiplatform.

Developed by Crytek, the original Ryse game was a launch title for the Xbox 360 successor. The game received mixed reviews, achieving a score of 60 on Metacritic. While critics praised the game for its visuals, its gameplay left a lot to be desired. Despite the game’s critical reception, Xbox insider Nick “Shepshal Ed” Baker has claimed that Crytek is working on Ryse 2.

Baker disclosed the information during a recent episode of the Xbox Era podcast [via GameRant], which backs-up a previous Crytek development leak. The insider also said that his source has reassured him that the news is legitimate and that Ryse 2 is still in development:

“I had a reason to believe that this person we legit because they then showed me certain things that made me believe they were on the level, so of course the thing I got excited about the most was the fact that a new Ryse is in development.

While Ryse 2’s alleged existence is pretty big news in itself, Baker also claimed that the sequel “seems like” it’ll be multiplatform this time around. This means that PlayStation owners may get to experience the franchise for the first time.

However, it’s important to remember that the insider’s information hasn’t been officially confirmed. Therefore, we’d recommend taking these rumours with a big ol’ pinch of salt for now. With that said, would you like to see a Ryse 2? Let us know across our social media channels!