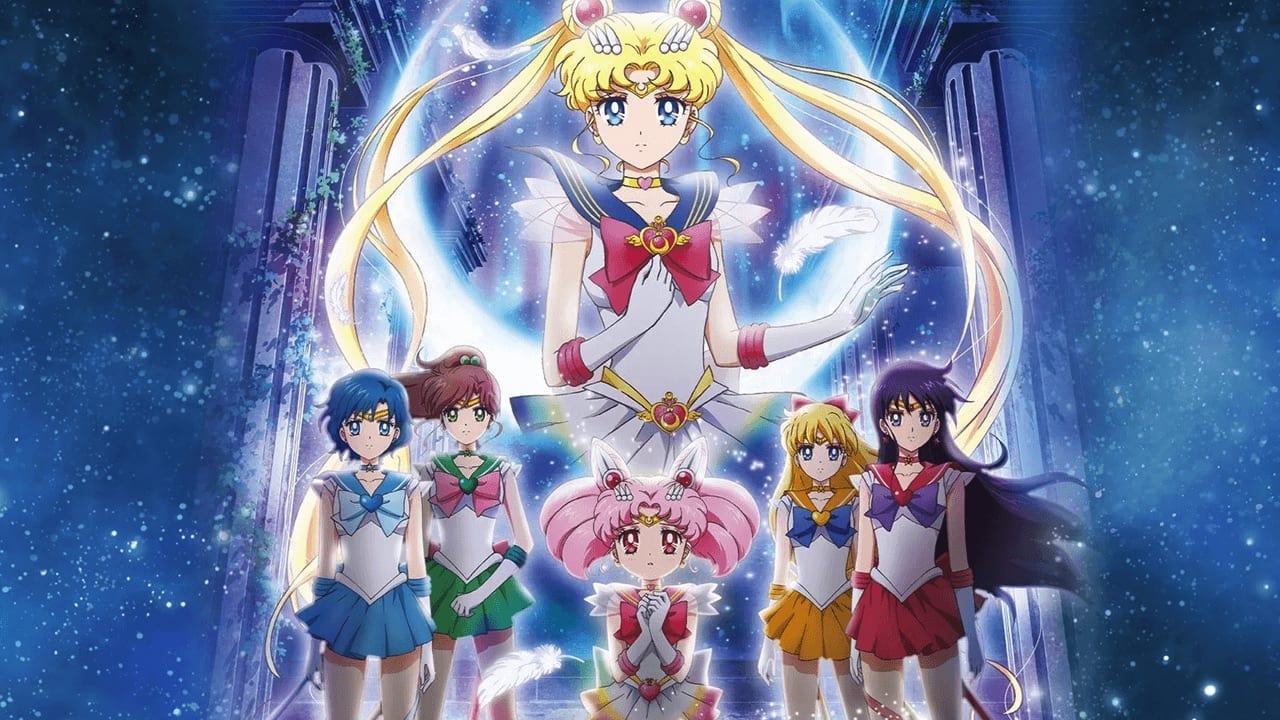 Netflix has managed to bag the rights to the new Sailor Moon Eternal movie, which launched in Japan earlier this year [via IGN].

Pretty Guardian Sailor Moon Eternal The Movie Part 1 & 2 isn’t just a mouthful of a title, it’s also based on the “dream arc” scene of the original manga.

According to Netflix, the anime flick is based on the Sailor Guardians’ growth, both as teenage girls and as Sailor Guardians, as well as the faint first love of Chibi-Usa and Helios. Here’s an official synopsis, as shown on the Netflix Anime YouTube account:

“The Pretty Guardians of Love and Justice return in an all-new double-feature where beautiful dreams come alive! Join all your favorite Sailor Guardians as they battle the mysterious Dead Moon Circus and awaken dazzling new powers in these films based on the popular “Dream” arc of Naoko Takeuchi’s iconic saga.”

Netflix’s dedicated Anime YouTube channel also has a trailer for the new Sailor Moon film, featuring a dubstep-esque soundtrack and a glimpse at the movies impressive animated visuals. Netflix users across the globe will be able to stream the movie on the 3rd of June 2021, so keep an eye on the streaming service’s anime category!

While services like Crunchyroll offer anime content exclusively, Netflix has a strong lineup of movies and shows included in its subscription. The subscription service has the Demon Slayer: Kimetsu no Yaiba, Fullmetal Alchemist: Brotherhood and the volleyball anime Haikyu!!, and exclusives like The Seven Deadly Sins and Baki.

If video game-related shows are more your style, Resident Evil: Infinite Darkness is coming to the platform in July 2021. The 3D animation features familiar characters like Leon Kennedy and Claire Redfield in a brand new horror drama based on the video games.