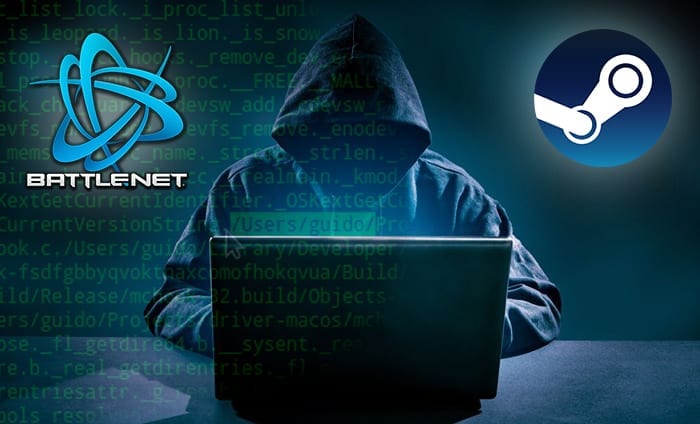 Universally, we can probably agree that hackers are ‘bad’. Yes, groups like Anonymous have done good, and white cap hackers are a thing, but most of them are definitely on the dark side of the force. And why not, they have cookies after all.

But we digress. Over the years, the hacking game has changed. It’s no longer all brute-force and hiding in dark basements – ok, it never was, but it certainly felt that way. As it is now, many hackers have gotten extremely cocky. With how much money is wrapped up in the video game industry, it’s no surprise that games are a popular target – we’ve collected some of the ballsiest ways hackers got access to gamers’ accounts.

Okay, this one isn’t exactly reinventing the wheel. If a random in your lobby told you they are a hacker and asked for your password, odds are you’re smart enough to not give it to them. Probably. Hopefully. It IS 2018 after all.

While you may be part of the majority, there are still people who fall for this – if we can even call it that. Not unlike the ever-popular Nigerian Prince scam, it’s hard not to feel like the victim in this case deserved it, at least a little. Well, they didn’t – especially if you consider that things like age and language barriers can facture in.

Straight-up asking for login information is the lazy way to hacking – no coding required, and while it has a low success rate, these guys still succeed every now and again.

2. By figuring out recovery questions

This requires a little more skill than just straight up asking for a password or login details. It’s part of what’s commonly called social engineering or social hacking, and it is based on finding the answers to those security questions we all hate answering when we make our account. What’s our first pet’s name? What street did we grow up in? It’s that sort of thing.

This particular approach requires some knowledge of the intended victim, as the answers to these questions aren’t always obvious – which is the point.

A famous example of what happens if they are too obvious is Habbo Hotel – you may remember it had the option to select one’s eye colour for the security question. That’s an easy one for kids to remember, so when some other kids figured this out, they’d have an easy time logging into the others accounts and taking all of their stuff. Go Habbo! 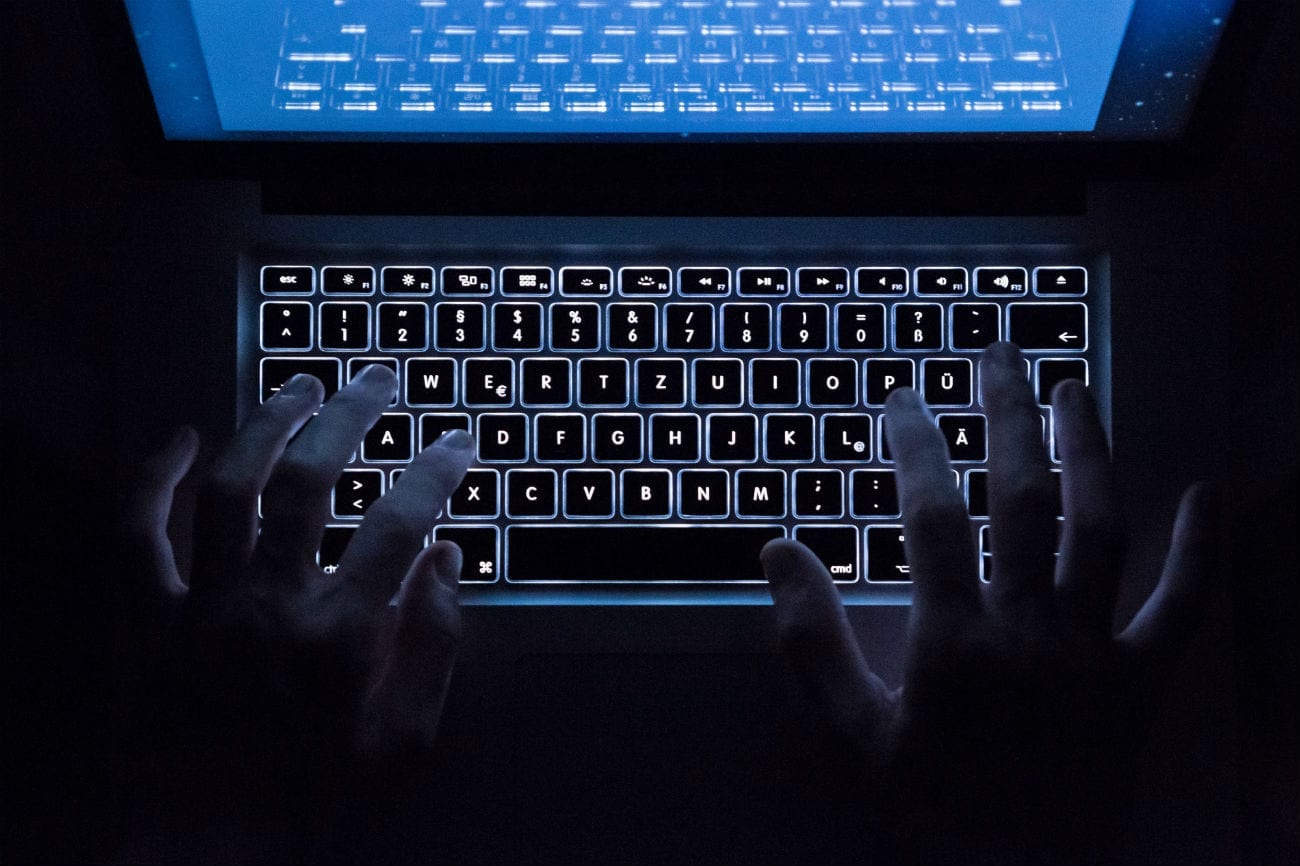 There are plenty of ways to catch yourself some good old spyware, and most of them begin with some variation of PirateBay (and it’s siblings). We’re not here to tell you you shouldn’t steal games (hopefully you know this), but the risks involved go past the point of ‘Oh no this game sucks’.

Often the cracked versions and ISOs of games come with a little something extra – from data miners to spyware to good old-fashioned viruses and ransomware. In this case the most interesting case would be spyware, where a program is installed that keeps track of your passwords and usernames as you enter them, only to then send it on to the originator of the virus.

Now to be completely fair, it’s highly unlikely that if someone does this to you, they’re after your World of Warcraft account – this is usually done to get banking info. That said, it has happened – players with a high profile-inventory are always prime targets for hackers.

4. By hacking the database 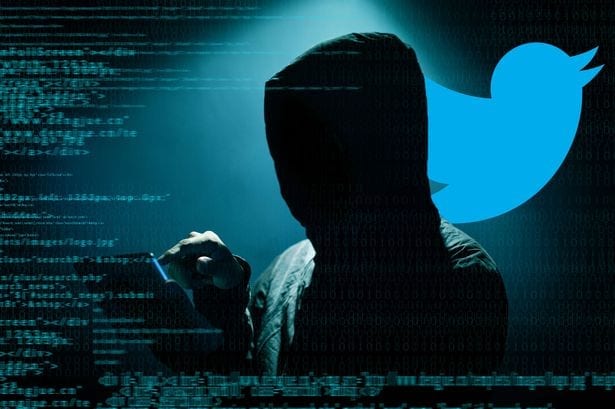 This is a less targeted approach than the other ones – it doesn’t aim to get one specific person’s login details, but those of many, many people at once. Here it’s not one account that’s broken into, but instead the server(s) of the game makers, where the passwords are stored. This is much more high-risk for the hackers, as they are more likely to get caught, but it can also be a quick way to make some seriously good money.

Unfortunately you can do nothing to defend yourself against this kind of attack – unlike the others, where being smart with your details is usually enough. If this happens at a bigger scale, the game makers usually apologise or even offer something as a consolation – not that that is much of a pick-me-up when hundreds of hours of efforts have just disappeared.

This type of high-profile attack is probably the quickest way to make a name for yourself – people attempt it all the time, and just about all of them fail. Thankfully for your (and our) accounts, most servers have decent protection against this sort of thing. 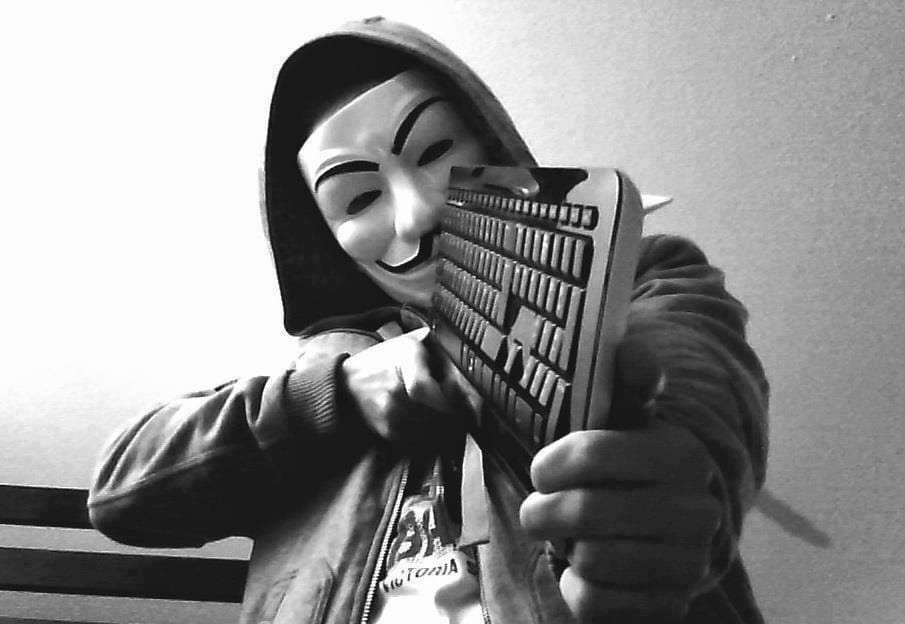 When this strategy works, it’s always a bit sad. It’s one of the simplest ways of getting access to an account – guessing what the password is. Since even now people still use ‘excellent’ passwords like Password1 and the like, sometimes a good guess is all it takes to hack an account. This is particularly tragic when it happens to someone a little more high-profile: Sure, most people know better than to choose unsafe passwords, but not enough do.

When we give our information to a game company, we do so with the expectation that it’ll be mostly safe. Sure, we accept the inevitable spam emails, but generally we expect those companies to keep our info safe. If you’re new to the Internet this may surprise you, but that is not always the case.

In fact, exploiting badly written code is one of the main ways hackers get their stuff on – it’s not all outright theft from other players. With a combination of bad security and decent hackers, we occasionally end up with headlines like ‘Playstation network hacked – millions of accounts compromised’.