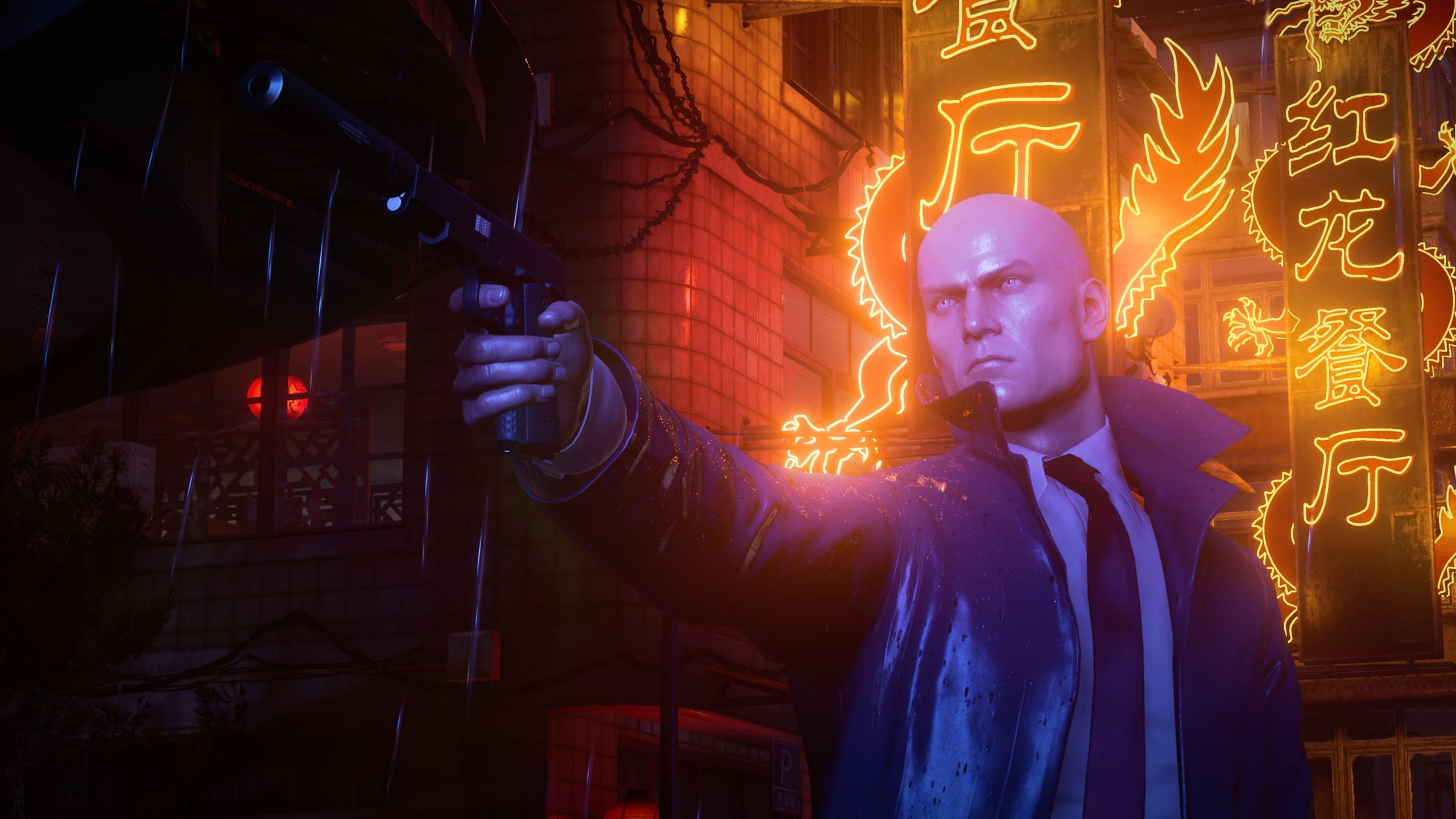 Hitman 3 is getting new DLC this week, in the form of an expansion called “Seven Deadly Sins”.

The new content was announced via IO Interactive’s YouTube channel, where a trailer demonstrates the first part of the DLC titled “Greed”. As you’d perhaps expect, the package contains seven DLC chapters, with each being presumably named after a deadly sin. An explanation of the DLC can also be found on IO’s website:

“HITMAN 3: Seven Deadly Sins will be released over time through seven unique content packs. Each of the seven packs are focused on a different sin and include a visually distinct contract, sin-themed unlockable suit and at least one sin-themed item that can be used across the World of Assassination. Some items may also have unique properties to remind you of the sin they are inspired by…

“The first content pack will be available on 30 March and will invite players back to Dubai, where coins are overflowing and new gameplay mechanics will tempt your own personal greed.”

IO Interactive goes into depth about the new DLC, delving into its themes and it plans for a “Season of Sin” release schedule. Luckily, IO has summarised everything at the bottom of its site, which makes it all a little less overwhelming:

“That’s a lot of new information, so here it is again in digestible bullet-proof bullet points.

– There’s 7 content packs in total, each one focused on a different sin

– There will be regular – and free – content added to the game for all owners.”

If there’s one thing that’s for sure, it’s that Agent 74 will have his hands full come 30th March. Hitman 3 is currently available on PS4, PS5, Xbox Series X/S and PC.

You can also pick up a copy of Hitman 3 at the GameByte Shop!

Are you looking forward to this Hitman 3 DLC? Let us know across our social media channels!