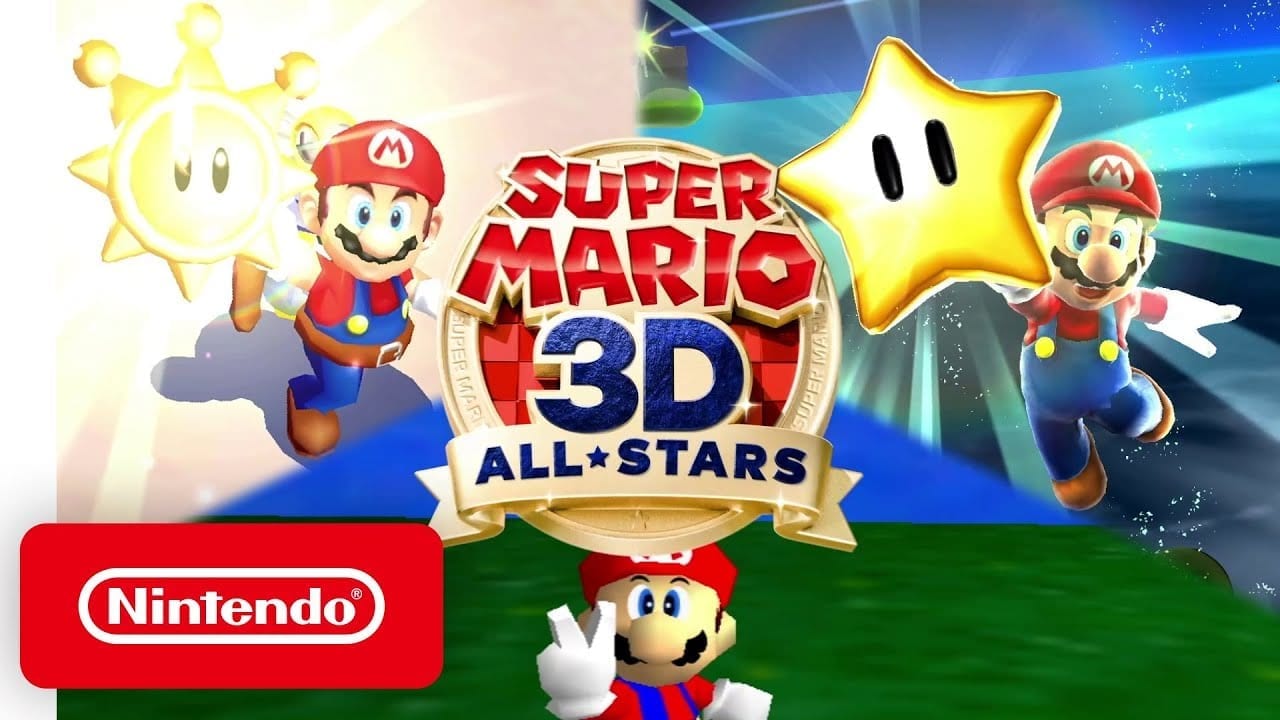 The compilation is set to be discontinued both physically and digitally after Mario’s 35th anniversary celebrations come to a close. This means that the game will be delisted from the Nintendo eShop, and the game’s physical production will cease.

However, according to Nintendo, download codes for the game will still be redeemable, meaning you could purchase the game after the deadline [via VGC].

The company also confirmed that while the game is leaving the eShop, owners will still be able to re-download the game. The fact that this 3D collection is merely being delisted is a sign of hope, as it means Nintendo could put the game back on sale in the future.

While the game’s unlikely to be re-released physically, Mario’s 3D bonanza is probably not going away for good.

It’s worth mentioning that while download codes will still be redeemable, stock levels might be something of an issue. After the 31th of March, the game will effectively be a collector’s item, one that’s sure to jump up in price.

Download codes for the game also won’t be produced beyond March, so that that availability might be somewhat of an issue. However, if you do spot a download code for Super Mario 3D All-Stars, you can rest assured that it will be redeemable after 30th March.

Download codes for Mario’s 3D triple bill can be found at stores like Best Buy in America and The Offical Nintendo Store in the UK (online). Again, while the codes are still redeemable, they are at the mercy of stock levels. It’s probably wise to just buy the game before Nintendo’s self-imposed deadline, rather than leaving it to chance.

If you’d rather own Super Mario 3D All-Stars physically, then the GameByte Shop’s got you covered!

Have you picked up Super Mario 3D All-Stars?