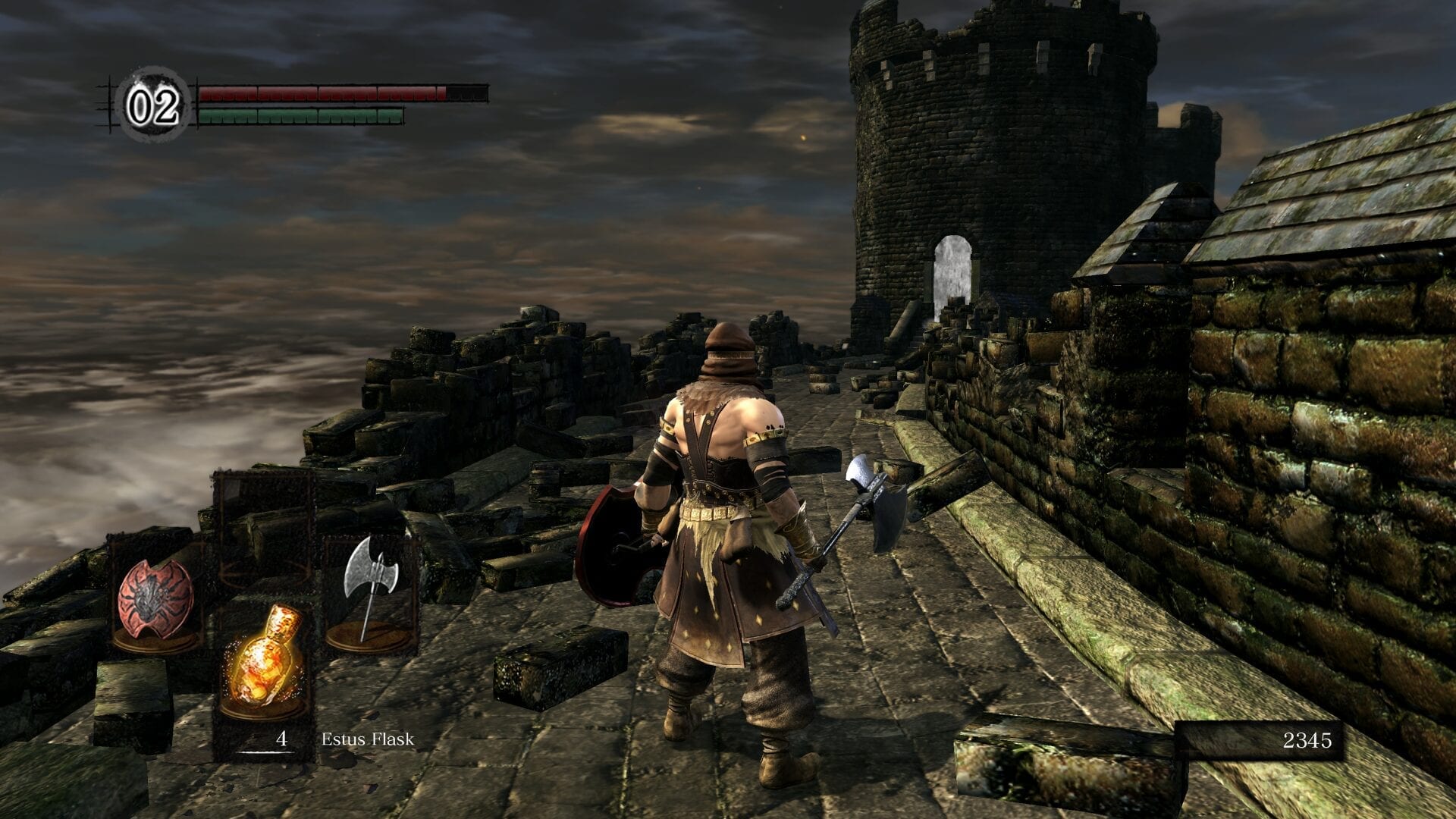 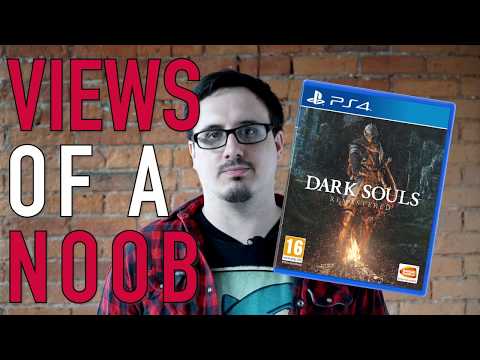 Dark Souls is a series that I just haven’t picked up properly prior to Dark Souls Remastered. I’ve played a few hours of Demon’s Souls and about 30 minutes of the first Dark Souls game but I just didn’t continue my Souls journey. It didn’t help that the PlayStation 4 isn’t backwards compatible and that the Xbox 360 I had Dark Souls on was tucked away in storage but, for some reason, I just never went back to it. 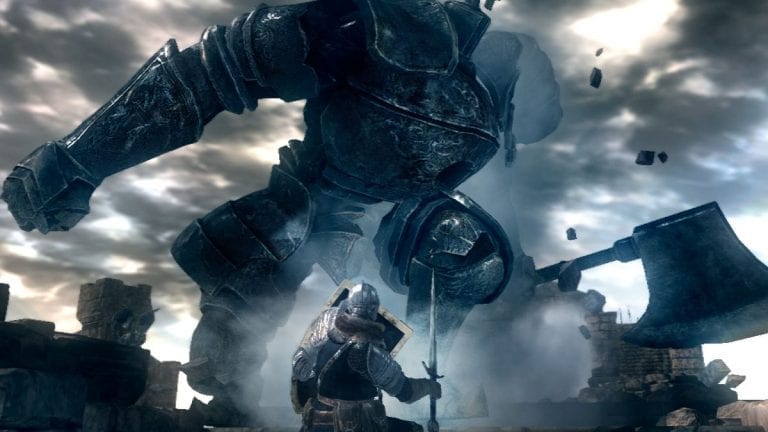 Then Dark Souls II and III came out and, although I knew I could start there, I wanted to start from the beginning. Surely the first game would get remastered in some way one day? That’s the only way I could truly appreciate the series.

Now, finally, the first game has been made playable on the PlayStation 4 with spruced up graphics and I can see what the fuss is about. I can see whether the hype that fans and critics have made about the series is worth it. So as I booted up Dark Souls Remastered for the first time and made Graham Byte I was eager with anticipation. 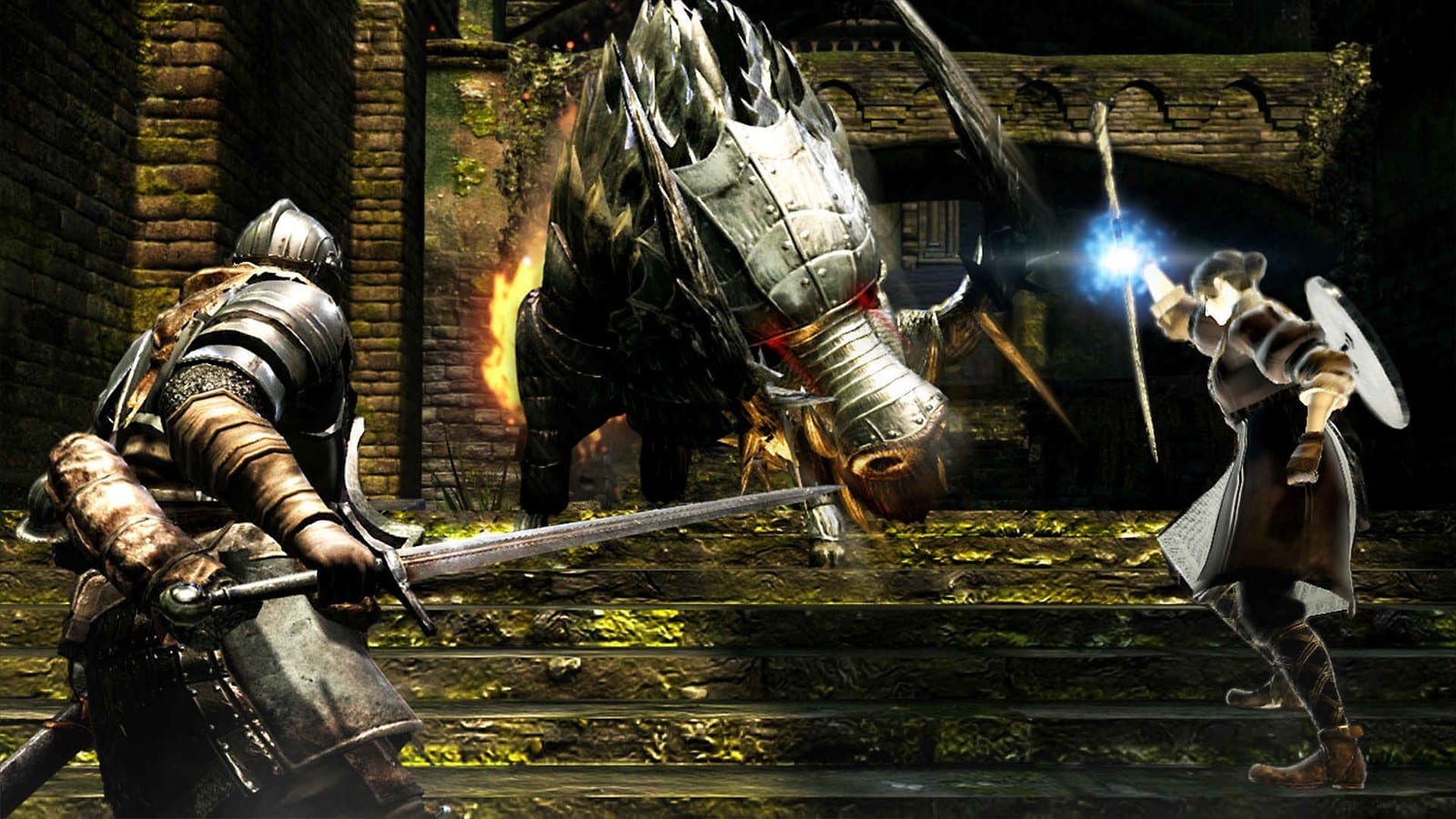 The cutscenes looked really nice. Graphically the game isn’t anywhere near the best the PlayStation 4 has to offer but there’s a style there that really helps the overall atmosphere of the game. As I crawled out the opening dungeon and made my way forward I began to get to grip with the controls. 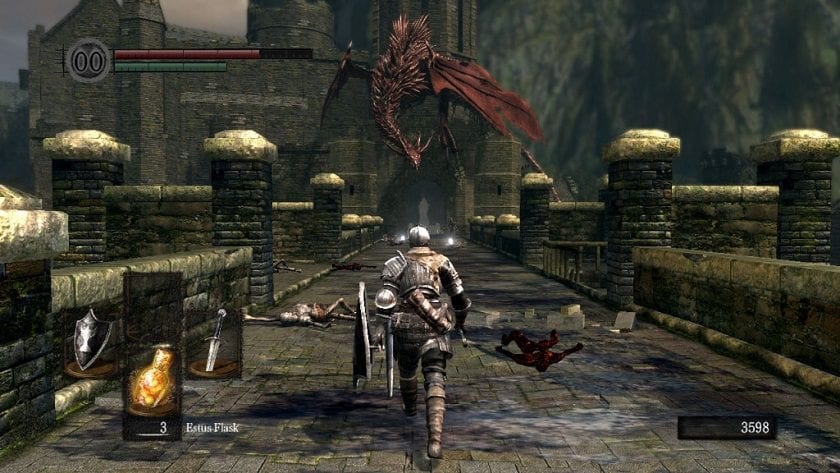 I think that’s part of the issue I had with my first attempt at the game. I just didn’t spend the time to truly understand the combat and quickly grew flustered when I kept dying. I didn’t spend the time to “git gud” (or at the very least “git adequate”). Now with a spring in my step I was dodging enemies and piercing them like a kebab with relative ease.

It dawned on me how similar Dark Souls is to older games too. The bonfire resets the game, meaning all the enemies are back in place. As you push on you might end up falling to an enemy but next time you meet them you’ll know better. It’s all about learning the routine and doing the needed dance to progress forward.

My favourite moment with the game so far though came from the time spent streaming it. As I took on the Taurus Demon on the bridge a viewer helped to nudge me in the right direction. It was going well, until I decided to roll one time too many and sent myself flying off the bridge. 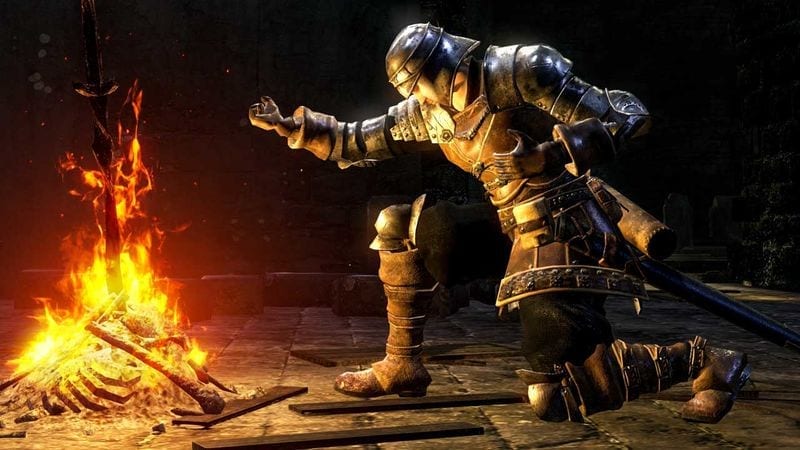 Disheartened slightly by my idiocy that quickly changed to amusement when the Taurus Demon followed me off the bridge and to its death. I might’ve died but I achieved victory against a boss in a way that will stick with my forever.

I understand the fuss of Dark Souls. There’s a difficulty there aching to the days of old where understanding a levels layout was just as important as quick reflexes. Its atmosphere is also beautifully bleak. There’s a world there that I just want to explore to understand more about its lore. Not only that I want to finally play the other games in the franchise.

Is Dark Souls overrated? Judging from my time with Dark Souls Remastered I want to say “no”. Its praise is justly deserved.