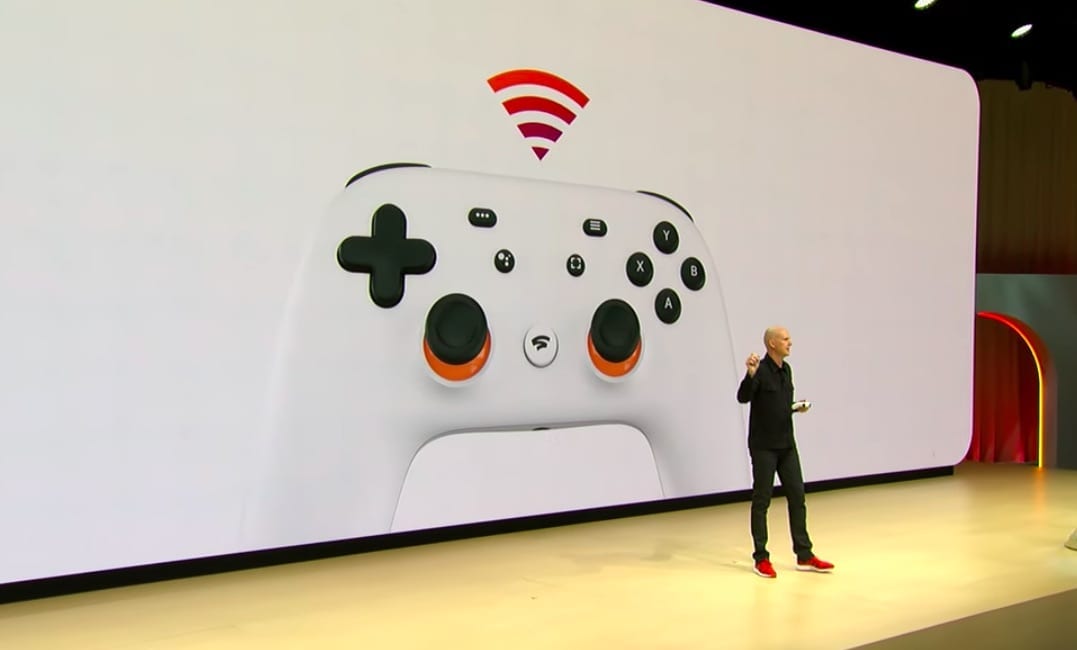 Google has announced what we’ve all been waiting to hear about Stadia – how much it’s going to cost. Unfortunately, the news of just how much you’ll need to pay for the service has left a bitter taste in peoples’ mouths, with lots of gamers saying this isn’t a platform for hardcore players, but instead for casuals. With that in mind, is Google Stadia doomed for failure?

Let’s not beat around the bush: Stadia isn’t cheap. Right now you can pre-order the Founder’s Edition which is something of a starter pack bundle for those wanting to jump straight in.

“The Founder’s Edition also includes the exclusive Night Blue Stadia Controller, a Google Chromecast Ultra for streaming to your TV, and a Founder’s Stadia Name, all for £119. Your Founder’s Edition will be available in November 2019.”

You might think £119 isn’t too shabby for three months of entertainment and a controller, but let’s not forget that Stadia is a subscription service.

Along with your upfront costs if you go for the Founder’s Edition, you’ll then have to pay £8.99 a month for Stadia Pro. This will get you some discounts on games, and some freebies, but you’ll still need to pay for your games.

Google does promise that a free version will be coming next year, and you don’t need to purchase the Stadia controller as keyboard and mouse, your PlayStation 4 or Xbox One controllers should all work.

On Twitter, Diablo 2 producer Mark Kern said: “Google Stadia requires $129 up front (you get a controller), and 10 bucks a month AND you STILL have to buy your games at regular cost (some will be free).

“Uhhhh. No thanks. Just more cost, less quality, no control over access to your games.”

Another point of concern with Stadia is the internet speed it’ll need. Google is adamant that even a connection of 10 Mbps will be enough to make the thing run, promising 720p, 60 fps and Stereo sound for your connection.

Whack that up to 35 Mbps and you can supposedly stream in 4K, HDR Video
at 60 fps and 5.1 surround sound.

“Stadia’s resolution ranges from 4K to 720p to match your network’s speed. Stadia works across various connections from 35 Mbps down to a recommended minimum of 10 Mbps,” says Google.

Not everyone is accepting Google’s words on face value though, and skepticism about the claims are rife.

As for your data consumption, well…Stadia is a very hungry boy. According to a report from PCGamer, Stadia’s 4K streaming could actually end up using 1TB of data in 65 hours, which could be a huge problem if you’re on a data package.

As for the. games available on Stadia, the first 18 titles have been revealed by Google.

To be fair, this is a pretty impressive list:

Google has also confirmed that the likes of Rockstar Games and EA have also agreed to have their games on the platform.

Stadia’s place in the market still remains to be seen. Google has said it wants to appeal to both hardcore and casual gamers, but in trying to do both it might end up isolating everyone.

On Twitter, one gamer commented: “I just don’t understand what audience is out there for Google Stadia. Even if we assume the tech works ok, which is not even known yet, PC gamers don’t want to give up things like mod support and fps past 60. Console gamers don’t want to leave friends and huge libraries behind.”

Another tweeted their appreciation of Stadia, but said it’s not going to be for hardcore players: “Stadia looks kinda cool! In my personal opinion, it’s heavily geared towards casual gamers. This covers those who don’t really mind for their higher end 144hz-type gamers. Things like indie games, couch-coops and such will be a hit on Stadia.”

What’s your opinion on Google’s foray into the gaming market?