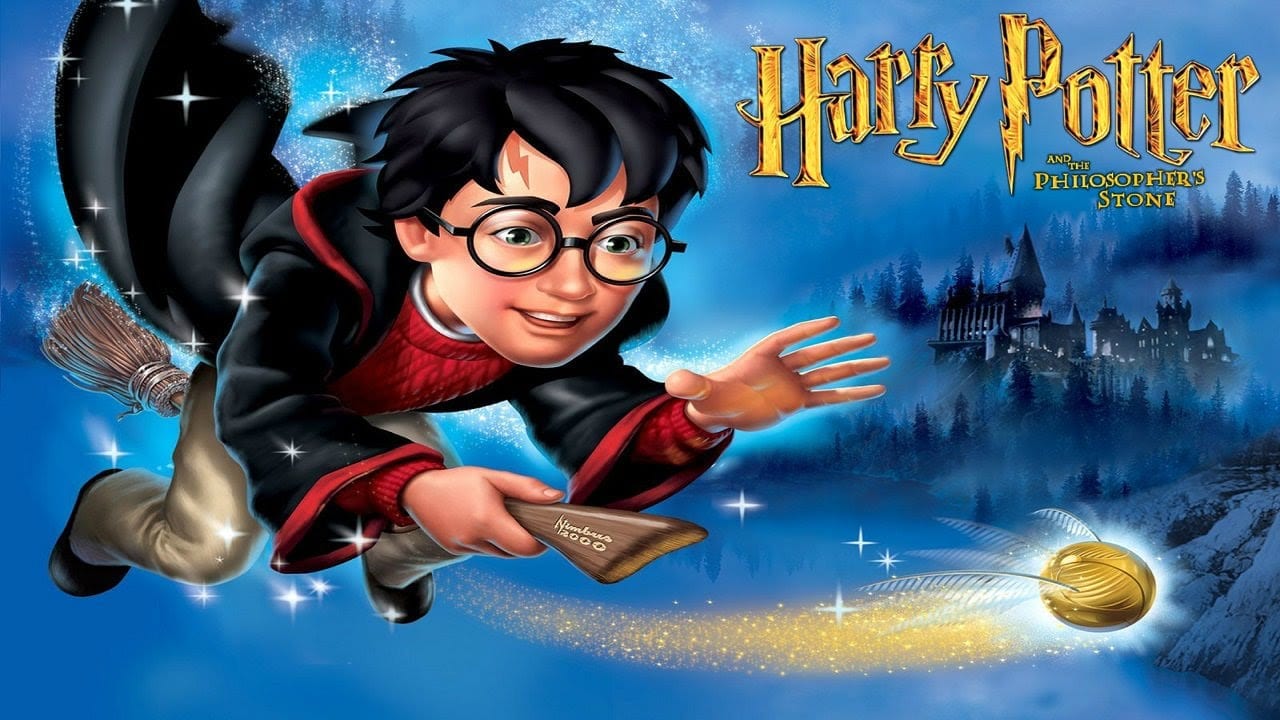 When you think Harry Potter you more than likely think of a childhood spent devouring the book series, or desperately trying to book movie tickets for The Philosopher’s Stone over the phone (…looking back, the early 2000s were really weird.)

But if the books and films are all that springs to mind then you’re missing out on an absolutely iconic part of the world of Harry Potter – his video games.

Harry Potter and the Philosopher’s Stone

So it all started back in 2001 with the release of Harry Potter and the Philosopher’s Stone, which released on PC, PlayStation One, GameBoy Advance and GameBoy Colour.  Versions were later released for Mac, PlayStation Two, Xbox and GameCube. 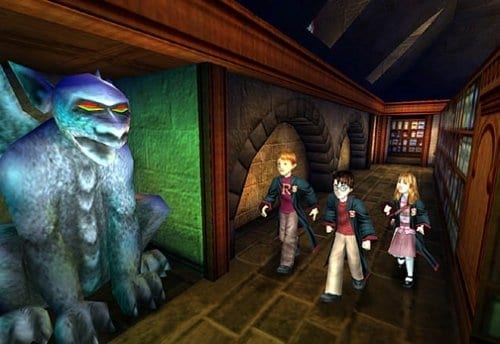 Interestingly, the PC, PS and GameBoy versions of the game all featured slightly different gameplay. The PC version was more puzzle-based, the PS more story-based and the GameBoy Colour version was an RPG.

The later GameCube, PS2 and Xbox versions of the game were also very different, choosing a more film-friendly influence rather than going off the books.

The game went on to be one of the best-selling games of the PlayStation One.

In total, eight HP games were released in conjunction with the films and they reached every platform possible, including mobile and Nintendo DS. Anyone else crying out for a PS4 remake…?

Did you play it, and which version brings you the warm fuzzies of nostalgia? 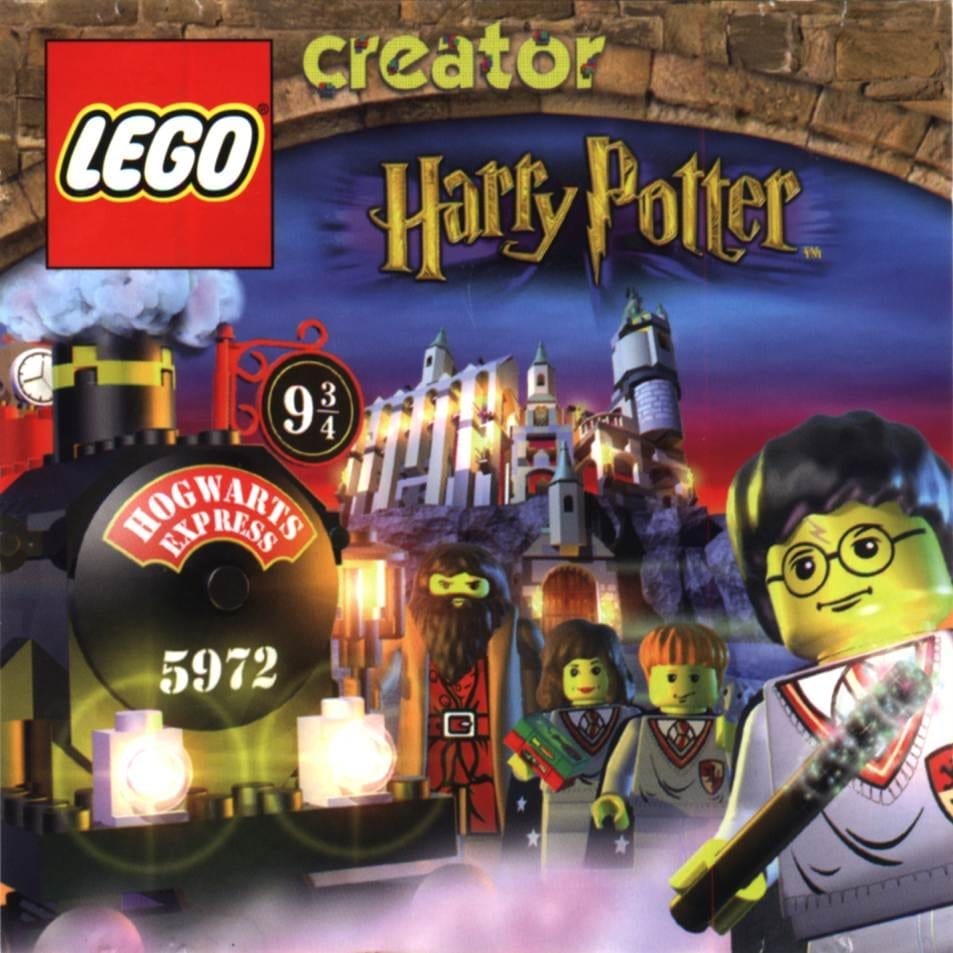 The Lego Harry Potter series are arguably some of the best HP games on the market, and they’ve aged a lot better than some of the original titles. 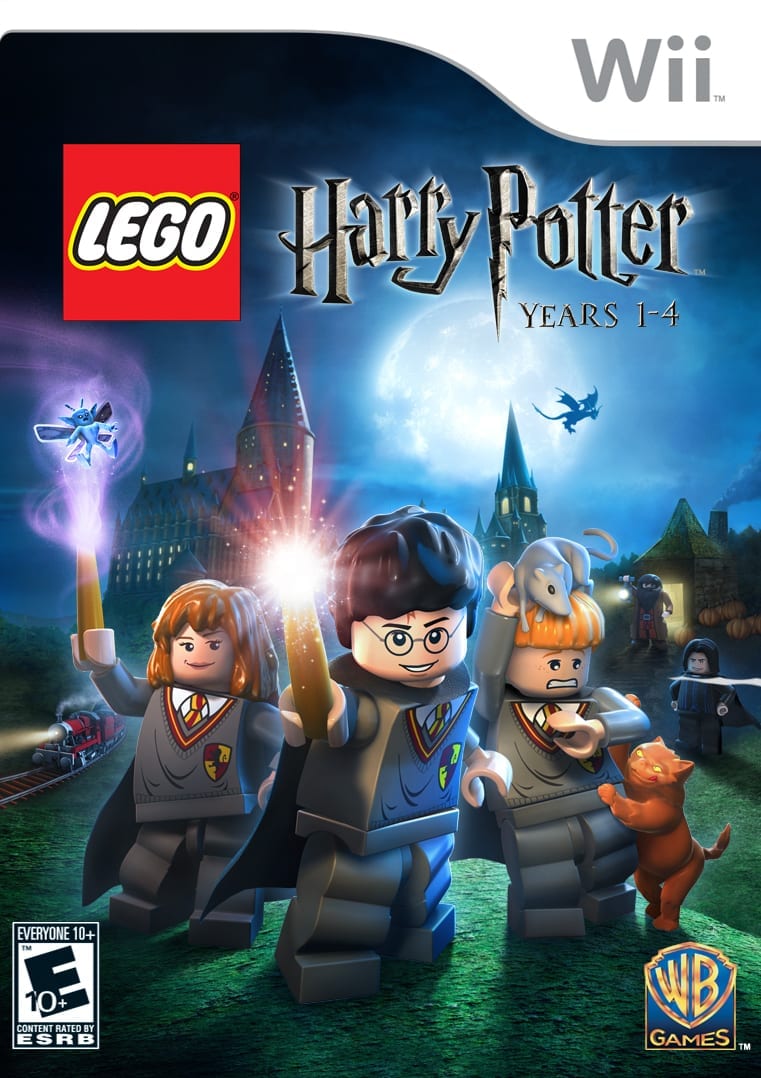 It was soon followed up with Lego Harry Potter Years 5 – 7, which was similarly welcomed into the gaming wizards all over the globe.

Developed by Traveller’s Tales and published by Warner Bros., these are games that you can revisit on your next gen console.

A combi-pack of both games is available for the PlayStation 4, if you’re so inclined to pick up a copy and take a trip down memory lane. 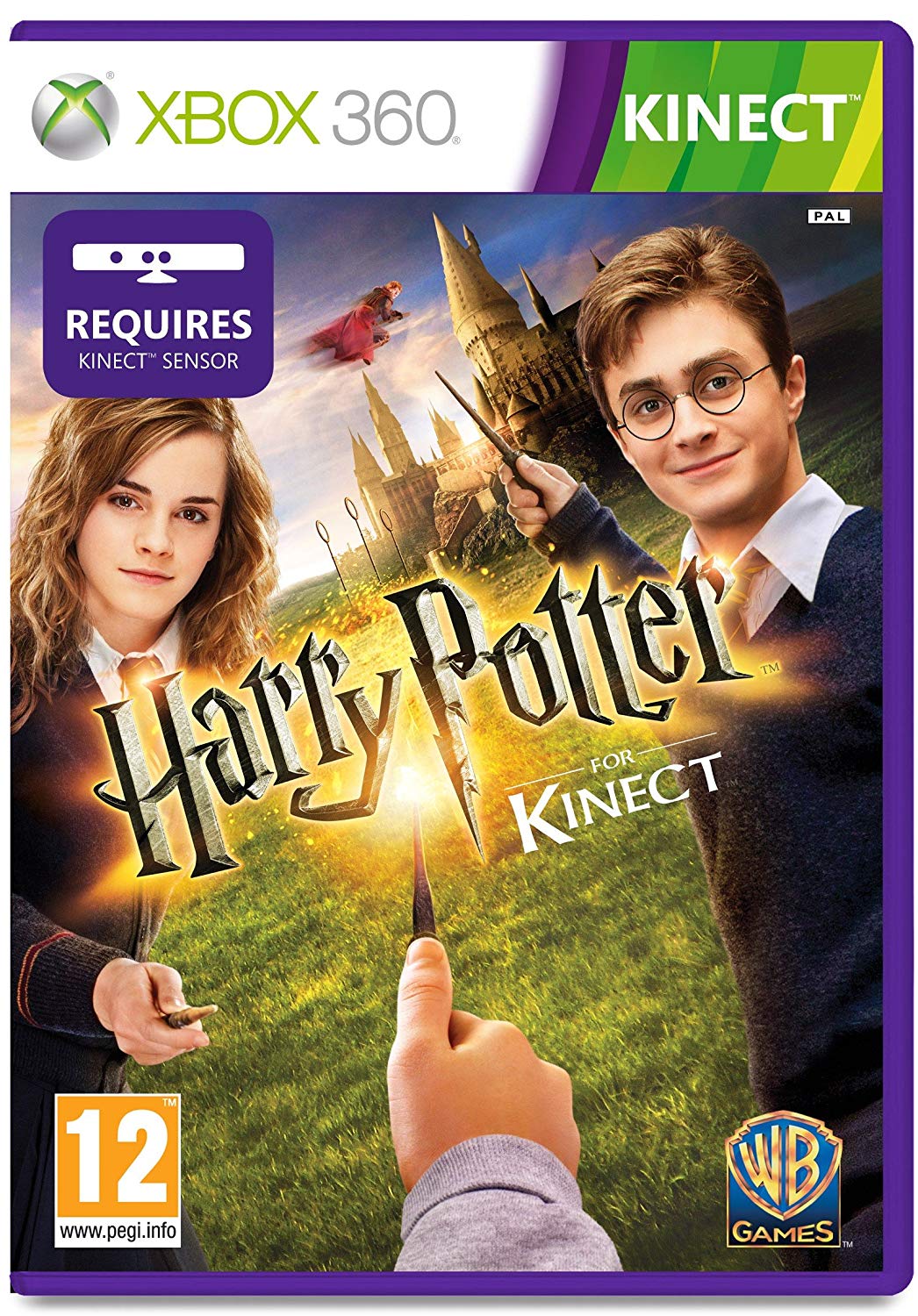 On Harry’s special day we’d also like to give a nod to the HP games that really didn’t float too many boats – Harry Potter for Kinect which mostly borrowed footage from the movies, and Wonderbook: Book of Spells, which taught you spells with a wand.

What was your favourite Harry Potter game?