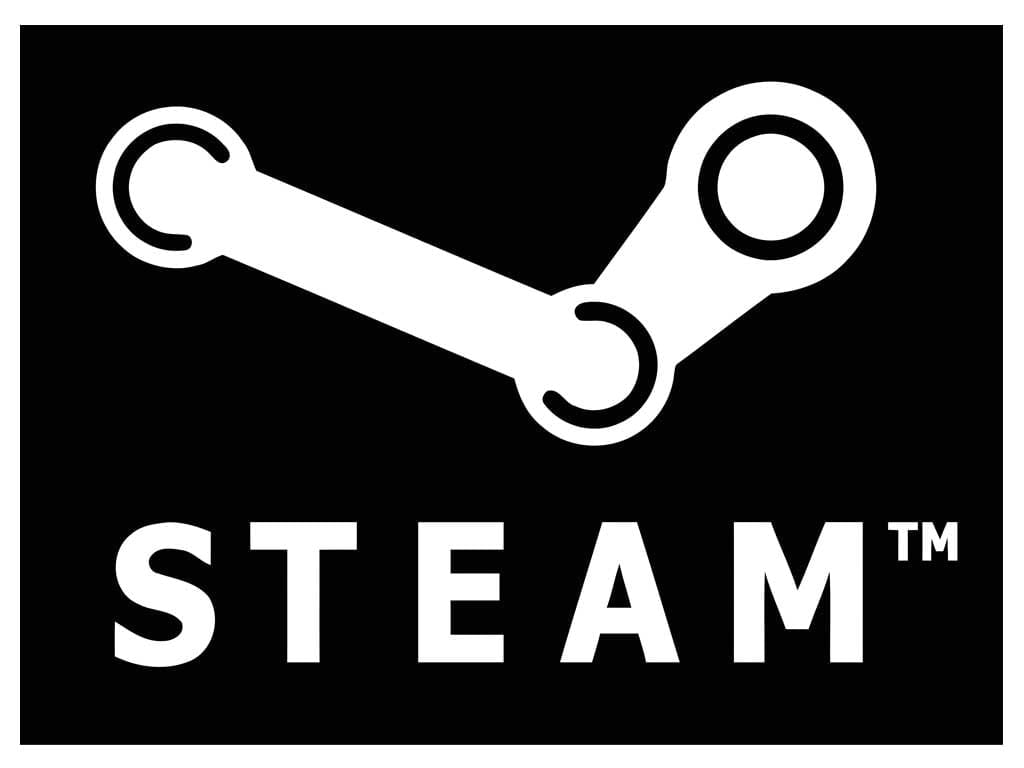 If you were relieved that the days of Flash Sales on Steam were a thing of the past then we might have some bad news for you, as rumour has it that that they might be making a comeback.

If you don’t remember (or if you’ve blocked the experience from your memory) then let us remind you! Steam Flash Sales meant that you were able to pick up games at two different price points: sale price and flash sale price.

Sale price was the day-in-day-out sale price that everyone saw. But if you were lucky, you could snag an even higher discount with the Flash Sale, which sounds great in theory, but you would never know when they were coming, how long they’d be around for, and you could miss out on the normal sale price if you waited for the bigger discount. 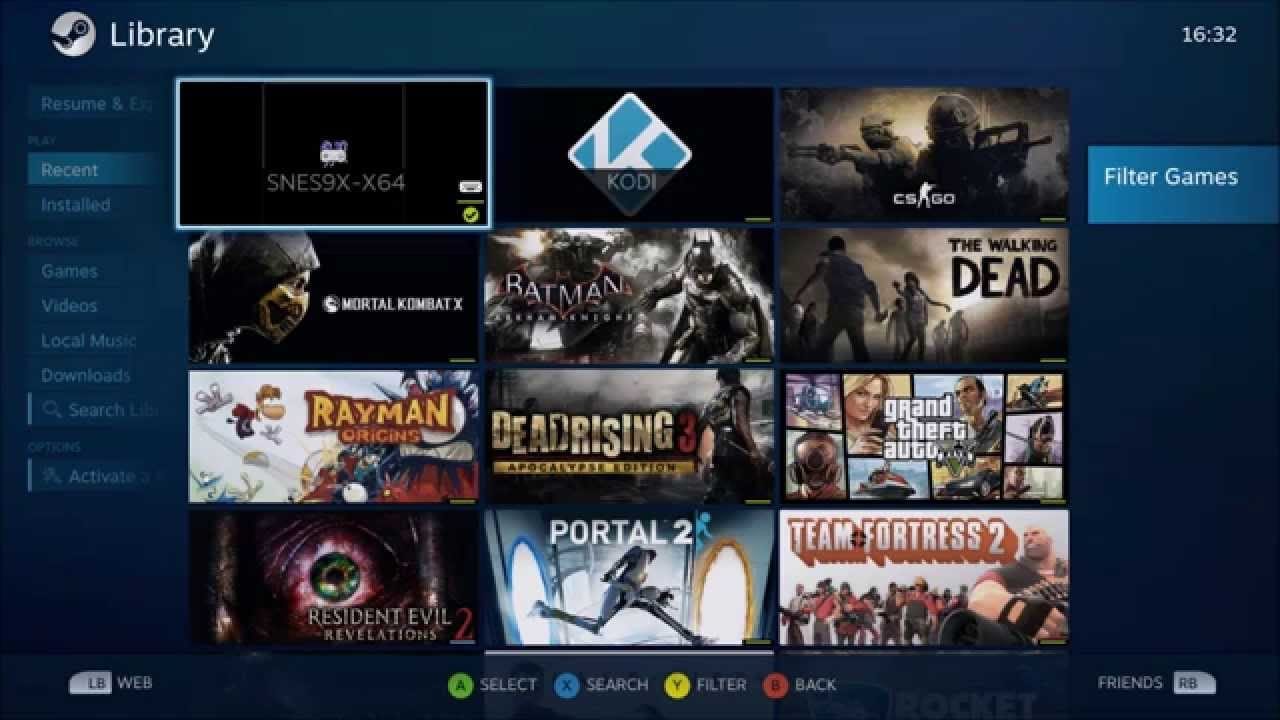 A Flash Sale can be a great way to save yourself a bit of money, but it can also lead to a lot of disappointment. Is there anything worse than seeing the price drop on something just a few hours after you’ve purchased it? It’s frustrating, and it can damage a brand’s reputation.

According to recent reports, the Steam Flash Sales may be making a comeback, which not every gamer is too thrilled about.

I’ve just been informed that @steam_games Flash Sales are returning, with a twist. Devs can chose for the sales to last 6, 8, 10 or 12 hours, shaking up sales almost every hour, and making sales feel more like an event again. pic.twitter.com/zbGtKYQBCt

Tyler McVicker, @ValveNewsNetwork, took to Twitter to say: “I’ve just been informed that @steam_games Flash Sales are returning, with a twist. Devs can chose [sic] for the sales to last 6, 8, 10 or 12 hours, shaking up sales almost every hour, and making sales feel more like an event again.” 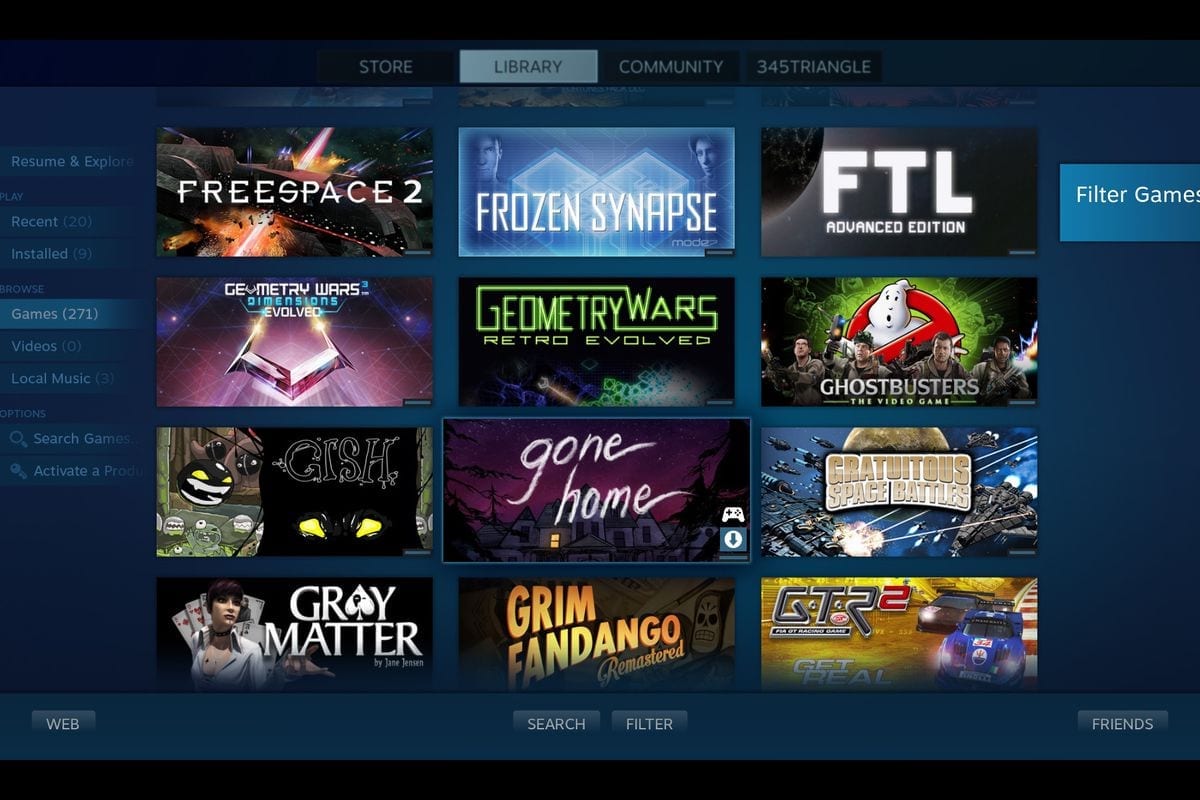 The potential reintroduction of the Flash Sales has Steam users divided, with some people being excited at the possibility of grabbing an even bigger bargain than usual.

What’s your opinion on the return of Flash Sales?