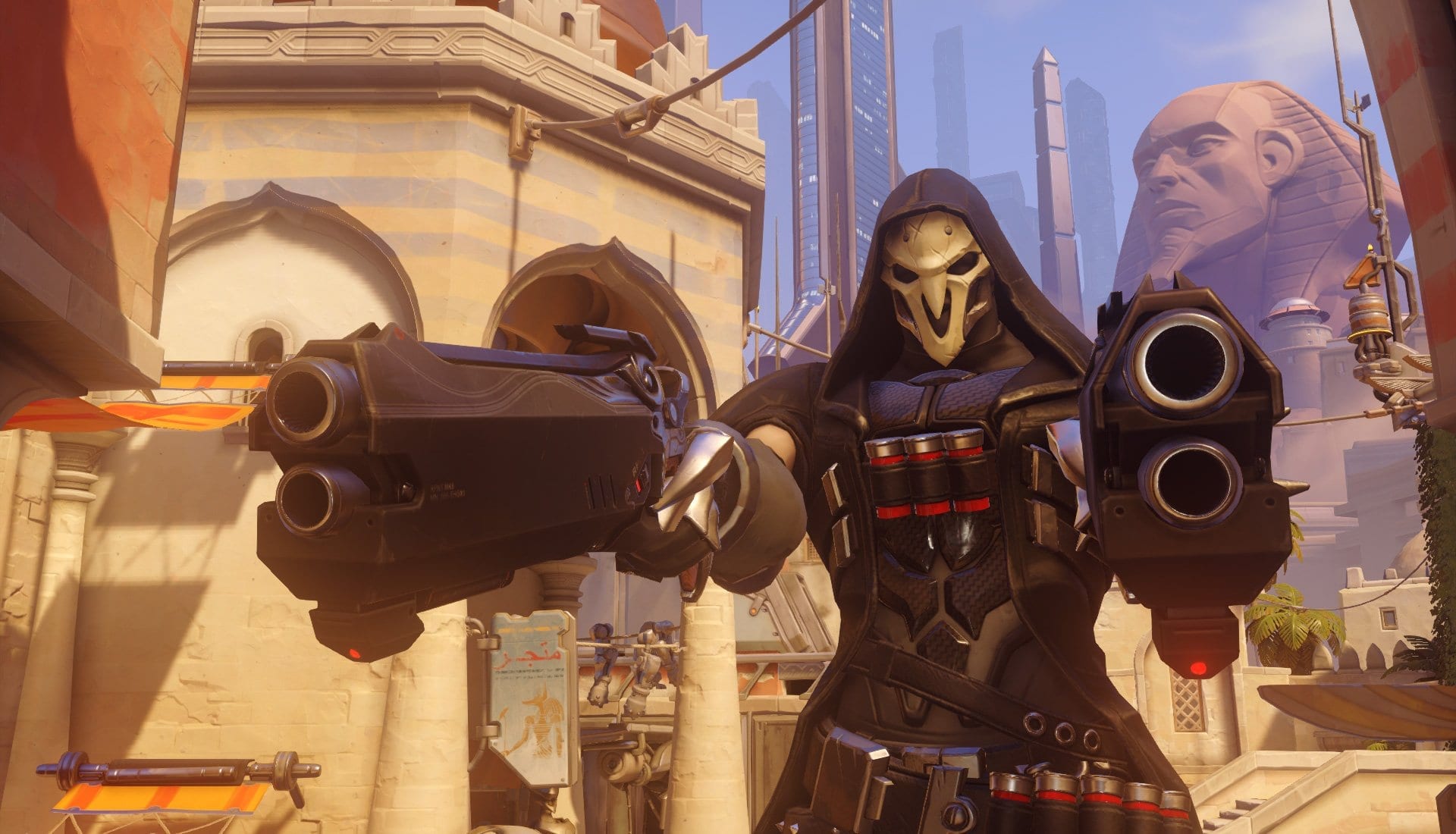 Summer might be coming to an end, but that doesn’t mean we can’t get planning for the sunny months of 2019. If you’re already lamenting the loss of the sunshine then don’t worry because we’ve got next year’s top summer accessory sorted for you.

News has just broken that Blizzard and Nerf have teamed up to make probably some of the best toy guns in the history of Nerf.

Yes that’s right – we’re going to be getting official Overwatch Nerf guns, and we honestly couldn’t be more excited.

So far there’s only been two designs announced, but we can imagine that both companies have their eyes set on a full range of them eventually (or at least we hope so!)

You’ll be able to nab yourself a replica of D.Va’s pistol or Reaper’s shotgun, and honestly you might need to get both because they look absolutely fantastic. True to form, they’re both completely different weapons, with the shotgun holding eight rounds and the pistol holding three. 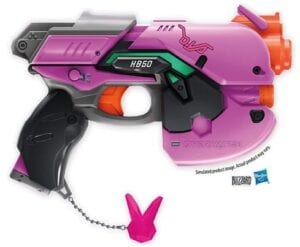 Wonder how difficult a 1v1 match would be with these? We’re ready to put our skills to the test!

Both guns will be released as part of the Nerf Rivals line, which means these guns aren’t for kids – they’re specifically targeted at an adult audience, and they fire small round “bullets” instead of the traditional Nerf projectiles.

Both guns are set to launch next year but there’s yet to be a confirmation of price. Not that it matters – these are definitely on our wish list!

Which of these do you prefer, and don’t forget to let us know if you’ll be picking up one (or both) of these bad boys. 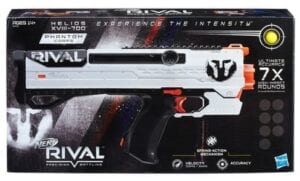 Which guns would you like to see Blizzard and Nerf release next?