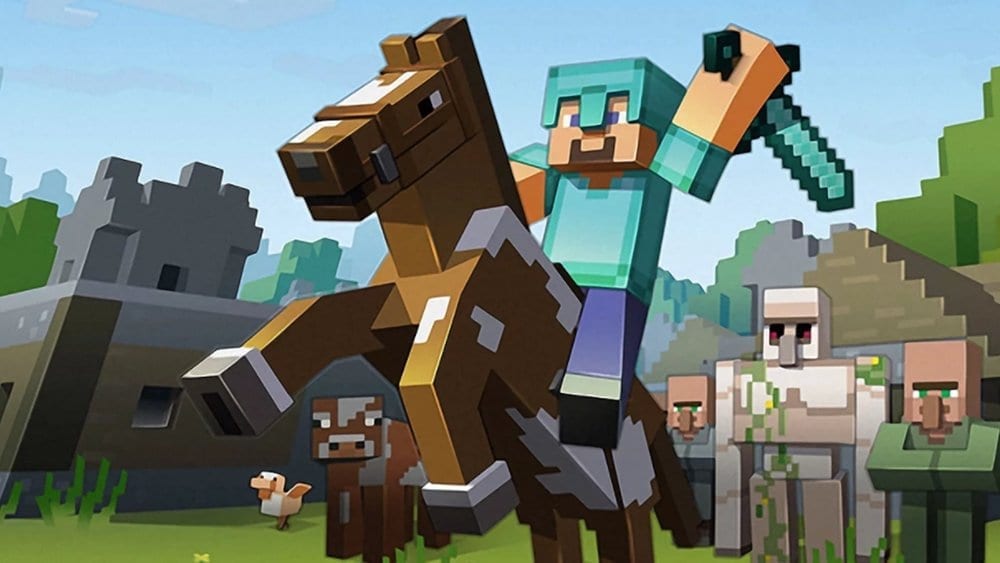 For those affected by COVID-19, video games are providing a huge source of comfort. Whether they’re giving players a reason to stay indoors or to help them stay in content with friends, there’s never been a better time to boot up your PC or console.

Over in Japan, schools have been closed for more than two weeks due to quarantine, leaving kids to get creative when it comes to things like graduation.

As reported by SoraNews24, a bunch of creative elementary school graduates in Japan decided that in lieu of a “real” graduation, they’d create their own – inside Minecraft.

The news was shared to Twitter by user and father @backyennew, who showcased the virtual ceremony organised by his son and friends.

As you can see this in the video, the ceremony was expertly crafted by the kids and it’s an absolute joy to behold. A massive well done to the kids involved, what a great way to make something great out of a bad situation!

In other Minecraft news, toy company Mattel has unveiled a brand-new line of Minecraft toys, and they’re almost too cute for words.

The new range was revealed during the New York Toy Fair 2020, and will feature a range of Minecraft collectibles that follow the Skylanders and amiibo school of though with NFC technology. Sadly, they won’t be compatible with your console/mobile/PC version of Minecraft, but they will prove useful if you’re a fan of Minecraft Earth.

The figure range, known as Boost Minis, will offer you in-game rewards and power-ups, allowing you to level up your game of Minecraft Earth. As $5 USD a pop, they’re not exactly breaking the bank either.

According to Mattel, the Boost Minis will be dropping in Spring 2020, and will include some classic Minecraft characters, with a total of 20 in the range. Excitingly, a potion-shaped carrying case will also be available.