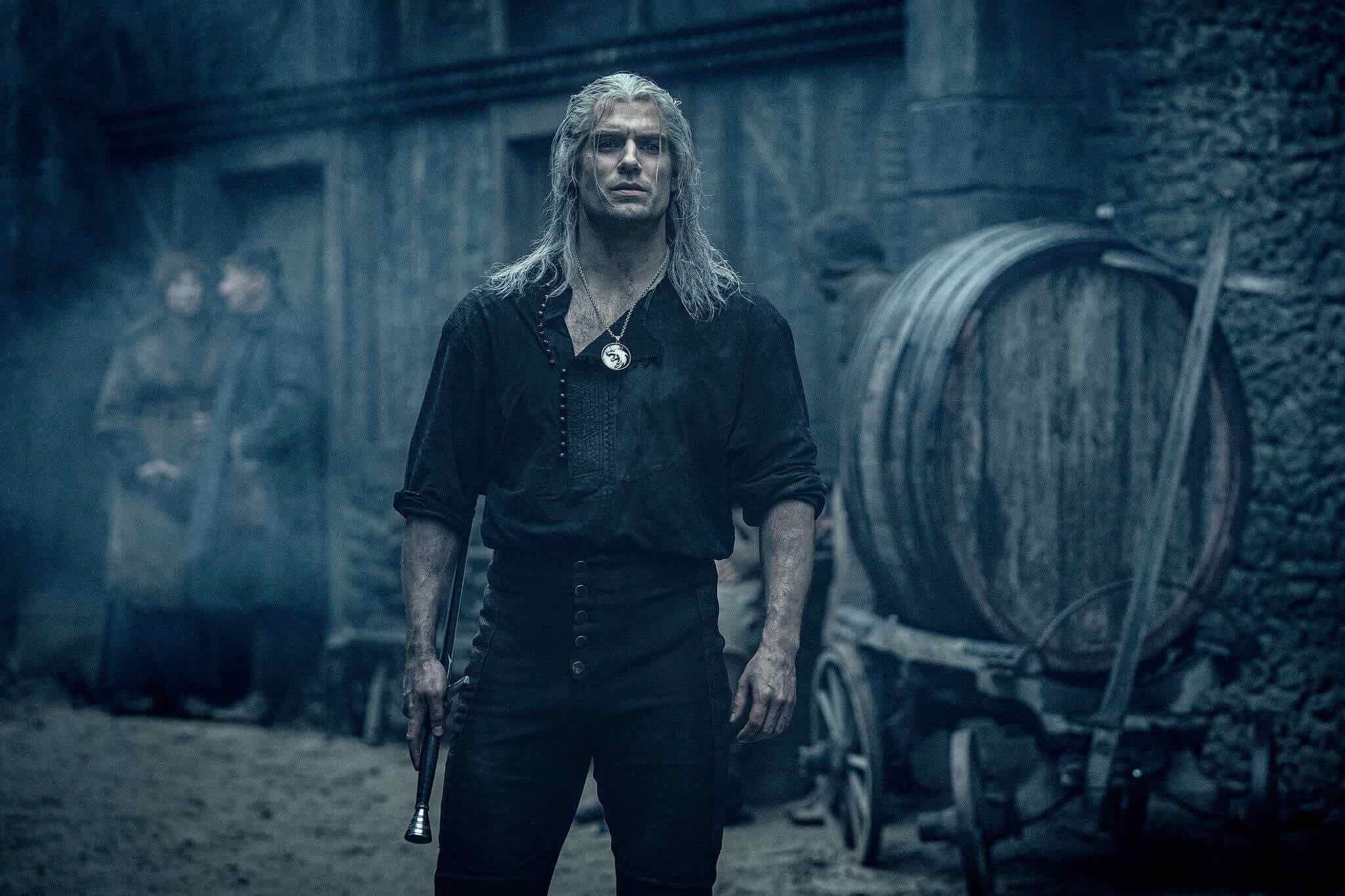 As services across the globe are coming to a halt due to the global pandemic that is COVID-19, the entertainment industry has also taken a hit. Amidst the cancellations of video game shows and industry events including E3 2020, it’s been revealed that Netflix’s The Witcher is also grinding to a halt.

As reported by Variety, the Netflix series’ production has stopped due to growing concerns around coronavirus. The second series of the show was in production in the UK.

It’s the first major scripted show to be halted in the UK because of the pandemic, though it’s not likely to be the last.

Variety reportedly obtained an email from the set, which reads as follows: “The coronavirus has raised challenging issues for everyone working on set on productions for Netflix. We are very grateful for all the work everyone has done to keep cast and crew safe during this pandemic.

“Cast and crew health is our primary concern. We are dealing with an unprecedented global pandemic that is beyond our control, and in many instances with mandates or restrictions imposed by governments (including travel restrictions in many countries).

“As such, we have made the decision, effective immediately, to pause production for two weeks during this difficult time, and we will support our production partners working on Netflix UK scripted series in doing the same. This will allow everyone the time to make informed decisions about how to move forward.”

An official statement has not been made by Netflix.

Whether it’s gaming conventions and presentations, sporting events or movie premieres, it seems that almost every public event is being severely affected by COVID-19 a.k.a the coronavirus outbreak – especially those that generate large crowds.

People across the world have been panic buying, stock piling on supplies, leaving many of the most likely to be vulnerable going without. Even some parents have been unable to acquire formula milk for their babies for those that cannot breastfeed.

It’s not clear for how long people will be feeling the effects of the outbreak.