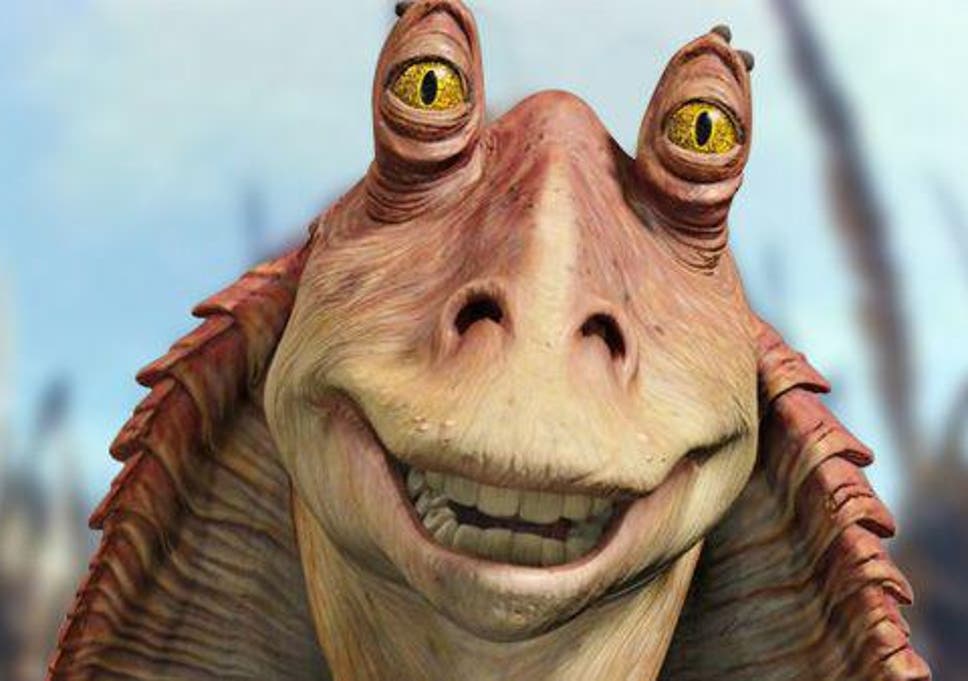 Jar Jar Binks might not be the most popular character in the Star Wars universe (and that’s putting it mildly), but it looks as though Jar Jar’s actor hasn’t necessarily closed the door on the divisive Gungan.

Ahmed Best, the actor behind the notorious character, has played Jar Jar in the Star Wars prequel trilogy, as well as in the animated series, Star Wars: The Clone Wars.

He was recently asked on Twitter whether he’d want to return to the role, to which the actor said he would – providing the story was right.

“I would return as #jarjarbinks but it really depends on the story,” Best told a fan on Twitter [via The Independent].

To be honest, I’d rather see Jar Jar Binks return in a good movie than sit through another disaster akin to Star Wars: The Rise of the Skywalker…

The future of the Star Wars movies is unclear at the moment following the backlash created when the final movie in the most-recent trilogy released last year. Since then, the Star Wars universe has nailed it with the Disney Plus series, The Mandalorian, which introduced Baby Yoda for whom we’re forever grateful.

As for the world of Star Wars video games, well that’s looking brighter than ever. LEGO Star Wars: The Skywalker Saga is set to drop later this year, and promises to give the classic LEGO treatment to all nine of the Star Wars main movies.

The game’s description reads as follows: “The galaxy is yours with LEGO® Star Wars™: The Skywalker Saga! Play through all nine saga films in a brand-new video game unlike any other. Fly across space to the saga’s most memorable planets, in any order, at any time. A galaxy far, far away has never been more fun!”

Wishlist it now on Steam.

LEGO Star Wars: The Skywalker Saga Has Been Delayed, Again

LEGO Pledges To Address Gender Bias In Its Games