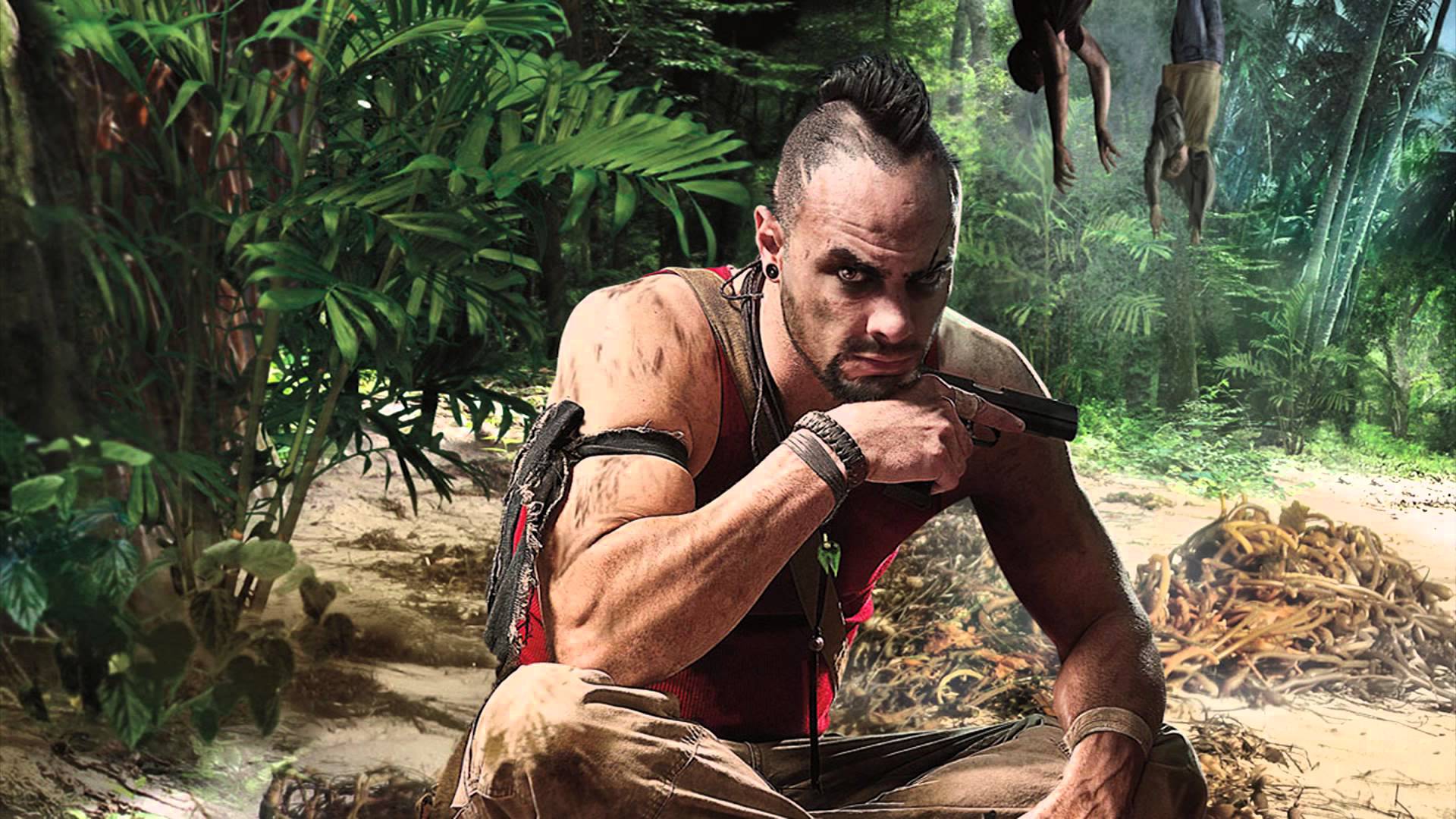 Far Cry 6 is yet to be announced by Ubisoft, but we’ve been hearing rumblings of its existence for a while now. Hopefully we won’t have too long to see something of the supposedly-upcoming game, as new rumours suggest it’s one of the games Ubisoft will be revealing this summer.

The news comes from Danish publication, GameReactor [via TweakTown], where it’s claimed that Far Cry 6 will be getting its official reveal during Ubisoft’s digital event, Ubisoft Forward, which is taking place on July 12.

The publication also claims that the game won’t be set in the United States like Far Cry: New Dawn and Far Cry 5 were. Instead, it will take place in a more “exotic” location, perhaps somewhere more akin to the world of Far Cry 3.

As always with rumours, take the leak with a pinch of salt until confirmed.

Commenting on the news, Schreier tweeted the following: “Anyone holding out hope for Splinter Cell is, once again, going to be disappointed. Sorry! (It’s AC and Far Cry.)”

Considering that one of the games definitely was Assassin’s Creed, it seems likely that Schreier is correct about the second unknown game being a new addition to the Far Cry series. (Also, y’know, it’s Jason Schreier, who is pretty much never wrong about anything when it comes to video games).

Again, we won’t know until we know, but it’s looking like it’s likely we’ll be seeing a Far Cry 6 reveal later this summer!