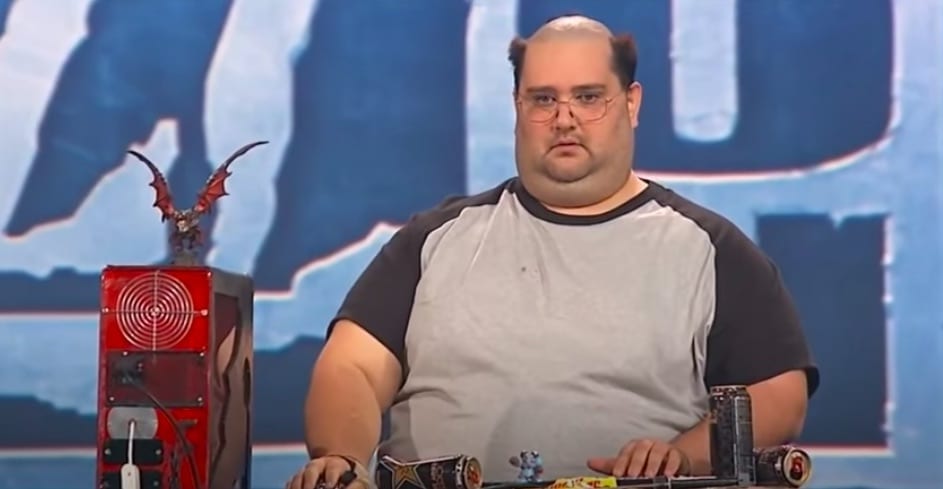 Jarod Nandin, best known as the South Park Gamer Nerd Guy, has passed away after contracting the COVID-19 virus.

Episode eight from season ten “Make Love, Not Warcraft” is one of the most iconic episodes in the history of the South Park series, and it was during this episode that Nandin found fame.

In this multi-part episode Cartman, Kyle, Stan and Kenny venture into the MMORPG, World of Warcraft. However when a high level player goes on a relentless killing spree it’s up to the gang to put a stop to his dastardly ways.

When it seems that all hope is lost, the higher-ups at Blizzard equip Cartman, Stan, Kyle and Kenny with the “The Sword of a Thousand Truths”, a memory stick that holds the key to bringing down this overpowered gamer nerd once and for all!

The news of Nandin’s death has caused a ripple and sadness across the community and BlizzCon host Michele Morrow led the tributes for the beloved cosplayer.

“Today the @warcraft and greater @blizzard community lost one of its sweetest souls to Covid-19. I met Jarod in 2013 when I asked to take a photo with him and stupidly grabbed -and broke- the Rockstar energy drink glued to his desk. I was mortified and Jarod couldn’t stop laughing. I felt awful but he gave me a hug and we became friends,” said Morrow.

She continued: “In 2014, my first year hosting the convention, we met up and recreated the moment we first met. Jarod had a fantastic sense of humour and was an advocate for cosplayer’s, body acceptance and positivity. I always enjoyed seeing him online and at conventions throughout the years….Jarod was one of the fucking best. It’s not fair. Rest In Peace Jarod, you beautiful soul.

“Blizzcon won’t be the same without YOU. Thank you for making an impact on my life and so many others. Tonight we raise our thumb drives of ‘The Sword of a Thousand Truths’ in your honour. We will never forget you.”

We at GameByte send all of our love and best wishes to the family and friends of Jarod Nandin. The gaming community has lost a true fan favourite. Thank you for the memories and the South Park laughs, Jarod Nandin.

If you’d like to help with the funeral expenses, a friend of Jarod has set up a GoFundMe page.