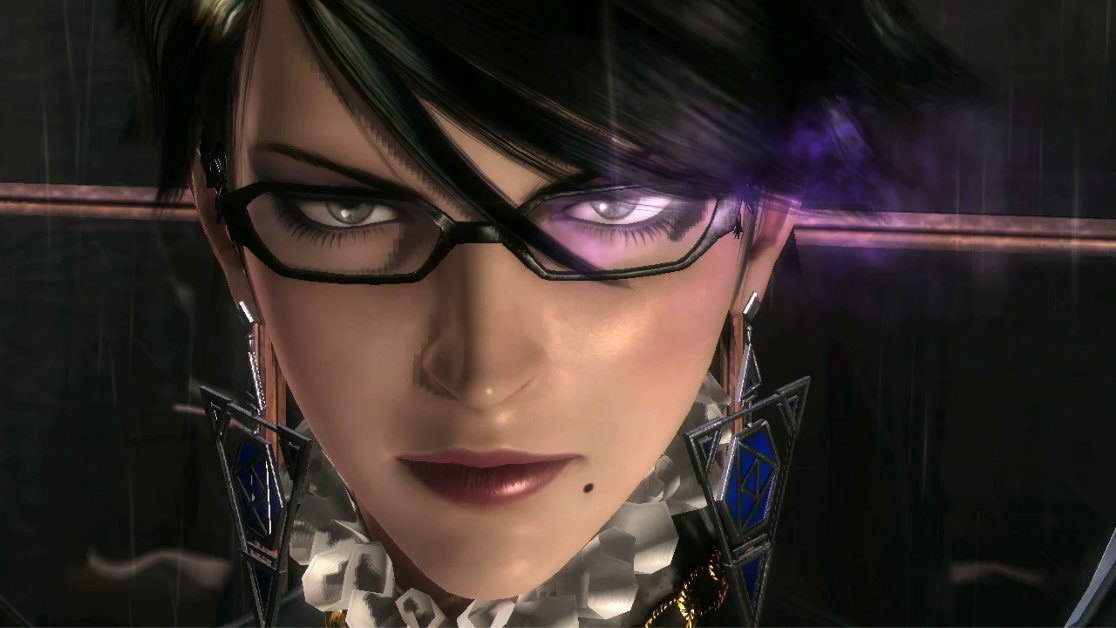 Jennifer Hale has issued a statement in response to Hellena Taylor calling for a boycott of the upcoming Bayonetta 3.

Before we get on to the statement made by Jennifer Hale, let’s have a recap of this messy fiasco. In September 2021, rumblings began to make the rounds that Hellena Taylor would not be reprising her role as Bayonetta in the third instalment.

Taylor responded to a Bayonetta fan

When a fan tweeted Taylor, essentially stating that they could never imagine anyone else voicing Bayonetta. The actor replied: “Well, you might have to”. When asked to elaborate, she then replied: “I’m not at liberty to say.”

Then earlier in October, we officially learned that Hellena Taylor had been replaced by Jennifer Hale as the voice of Bayonetta in the third game. At the time, developer PlatinumGames led us to believe that the reason Taylor wasn’t recast was due to conflicting work-related commitments.

Taylor called for a Bayonetta 3 boycott

However, over the weekend, Hellena Taylor posted a series of videos on her Twitter account calling for a boycott of Bayonetta 3.

Moreover, the reason being is that she was offered $4k to voice Bayonetta, a series that has made hundreds of millions of dollars. Taylor has played a huge role in bringing that game to life. After all, she has been the voice of Bayonetta since its inception in 2009.

Furthermore, Taylor went into great length talking about how she as a voice actor was treated, which led to bouts of depression and suicidal thoughts.

“I was just asking for a decent dignified living wage,” said Taylor. “What they did was legal but it was immoral,” and called for a “boycott” to stand with the rights of the voice acting community.

She had “no right” claimed Taylor

However, while not mentioning her name directly, Taylor quite obviously spoke about Hale stepping into the role as Bayonetta, claiming that she had “no right” to do so.

“I created that voice, she has no right to sign merchandise as Bayonetta…they’ll [PlatinumGames] probably try and do a spin-off with Jan, don’t buy that either,” added Taylor.

Many fans speculated that the likelihood is that Hale knew nothing about the conflict between Taylor and PlatinumGames. It’s assumed that Hale was offered a new job as a voice actor and she took it.

Jennifer Hale has responds to calls to boycott Bayonetta

Well, Jennifer Hale has now issued a response to the controversy. However, due to an NDA agreement, there’s not a lot that Hale could have said, at least legally.

Here’s what Jennifer Hale had to say on the Bayonetta controversy:

“As a long-time member of the voice acting community, I support every actor’s right to be paid well and have advocated consistently for this for years.

“Anyone who knows me or has followed my career will know that I have great respect for my peers and that I am an advocate for all members of the community. I am under an NDA and am not at liberty to speak regarding this situation. My reputation speaks for itself.

“I sincerely ask that everyone keep in mind that this game has been created by an entire team of hard-working, dedicated people and I hope everyone will keep an open mind about what they’ve created.

“Finally, I hope that everyone involved may resolve their differences in an amicable and respectful way.”

While Hale’s statement is quite vague, she is abiding by her NDA agreement. However, Taylor revealed in her videos that she knowingly broke her NDA for her voice to be heard.

“I am not afraid of the non-disclosure agreement. I can’t even afford to run a car, what are they going to do? Take my clothes…good luck to them,” said Taylor when referring to a potential NDA breach. “Bayonetta always stands up for those with less power and stands up for what is right, and by doing this you stand with her. Thank you.”

I’m sure it’s not the last we’ll hear of this story and we’ll update you when we hear more. Finally, what are your thoughts on this ever-developing story? Let us know across our social media channels.