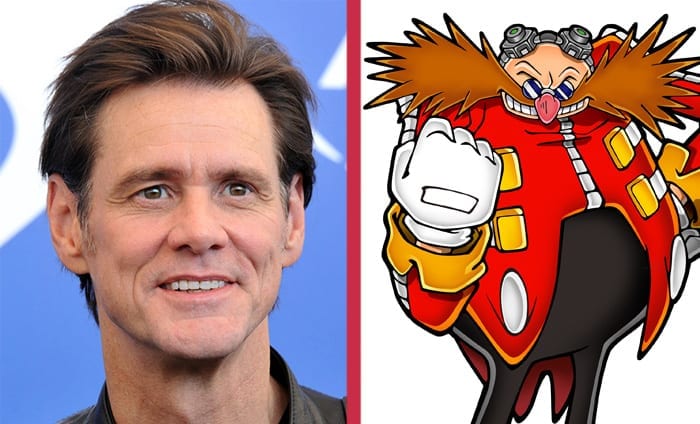 The live-action/CGI Sonic the Hedgehog movie has been in the pipeline for quite some time, we pretty much know it’s going to happen, but we’ve not really had an idea as to who will star in the movie, until now that is. 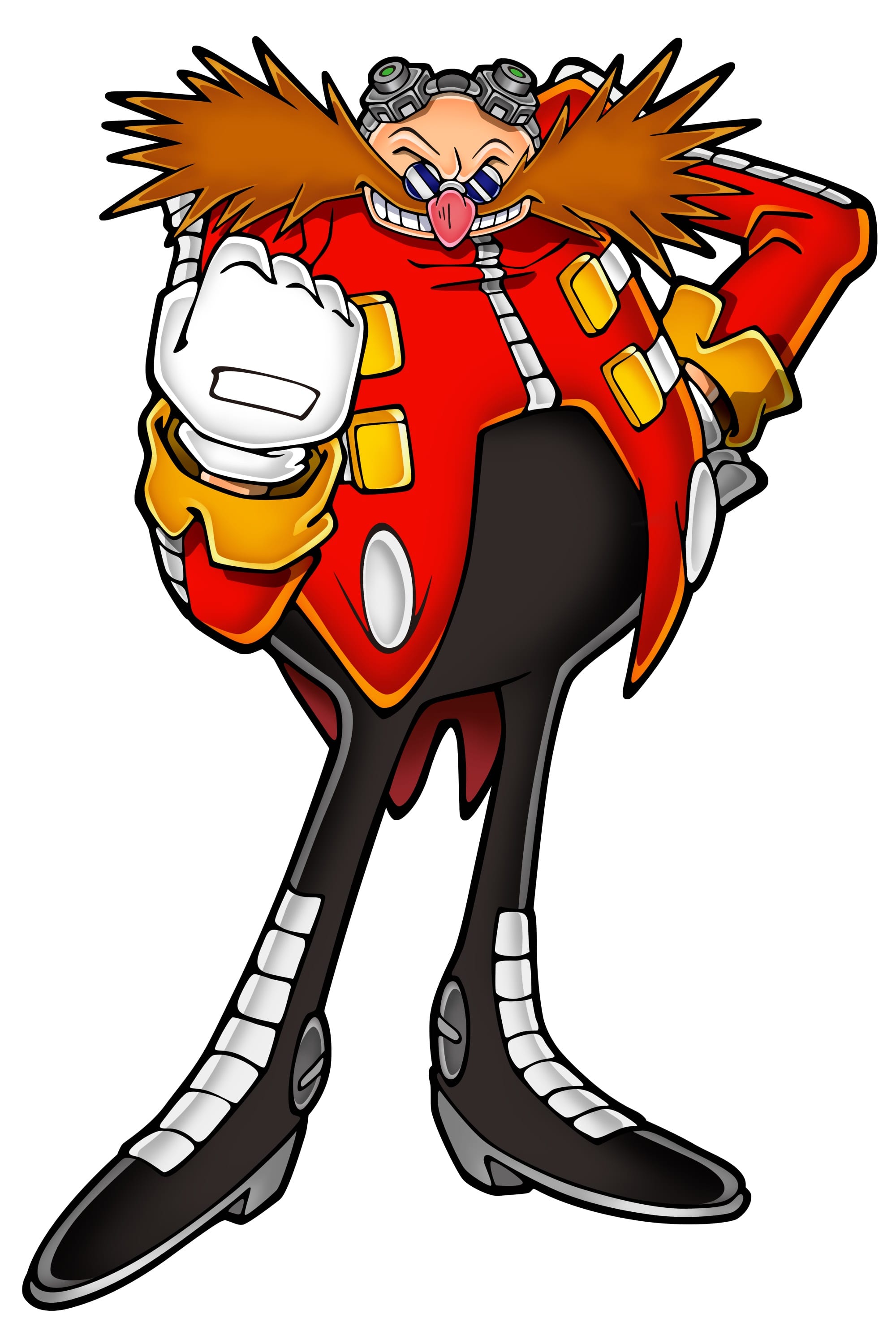 Apparently according to reports from Deadline, none other than Jim Carrey is currently in talks to play the leading bad buy and the main nemesis of Sonic, Dr. Ivo Robotnik or Dr. Eggman as he’s known in other regions. 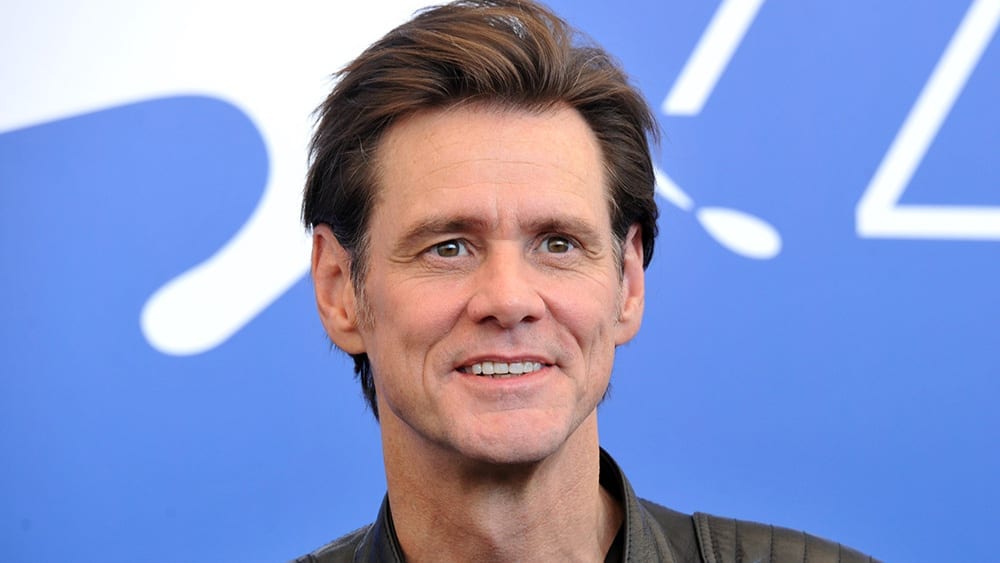 While this role may surprise some, it should come as little surprise to those that have been following the career of Jim Carrey, as he’s played various roles such as comedy, drama, thriller, horror and more. Jim Carrey is certainly a man of many talents and if there’s one thing of little doubt, with Carrey playing Dr. Ivo Robotnik, the role will certainly be full of energy and enthusiasm, not to mention humour. 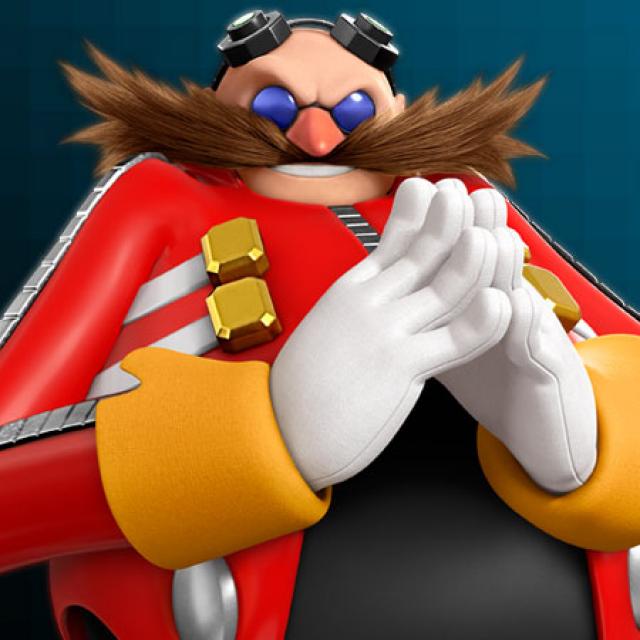 To add further information to this story, IMDB currently has James Marsden (Westworld, X-Men and Hop) and Tika Sumpter (the Ride Along movies) to also star, although their roles are not currently detailed at this time. The Sonic the Hedgehog movie will be directed by Jeff Fowler and will even have Tim Miller (Deadpool and Thor: The Dark World) as an executive producer. 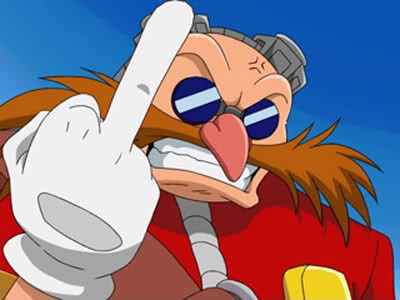