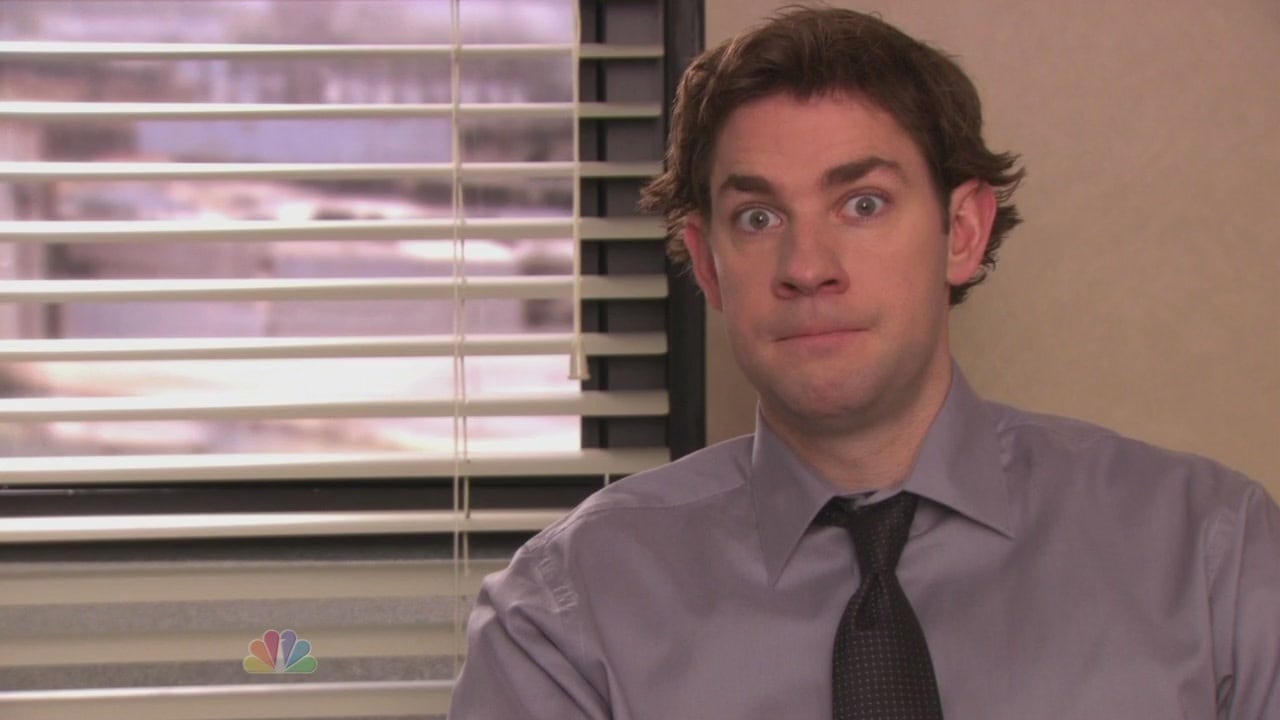 As the next phase of the Marvel Cinematic Universe gets underway the rumour mill is running at triple speed trying to keep up with all the potential new candidates.

According to We Got This Covered, John Krasinski and Emily Blunt are being considered to play Reed Richards and Sue Storm in the upcoming remake of the 2005 superhero film, Fantastic Four.

Apparently the shortlisting is in its very early stages and a number of names are being considered for the roles, so whether or not we’ll see Jim Halpert and the IRL Mrs. Jim Halpert take the roles remains to be seen.

The pair obviously have the small matter of the sequel to 2019’s hit horror, A Quiet Place which recently had its release date brought forward.

According to Deadline, Paramount has changed the release date from its previously announced May 15, 2020 date to the earlier one of March 20, 2020.

While details surrounding the sequel are still thin on the ground, Blunt previously told Entertainment Weekly what the plot could be about.

She teased: “In some ways, the idea of seeing who these people were before this all happened would be interesting, but I’m not quite sure because I think actually it’s now what’s the next chapter and what happens next. I think people feel very invested in this family…. I think it’s such an open book right now, and certainly for John who is lasering into something as we speak.”

Krasinski also revealed his own plans for a possible franchise. “This is a world you can play in, this isn’t just a character to remake…. it’s actually a world, which is a whole different, very unique experience,” he said.

“It’s not like Alien or Jaws where the main villain is the thing you’re repeating; it’s an actual entire set of rules and the circumstance that the world has undergone that you can play in very different facets.”