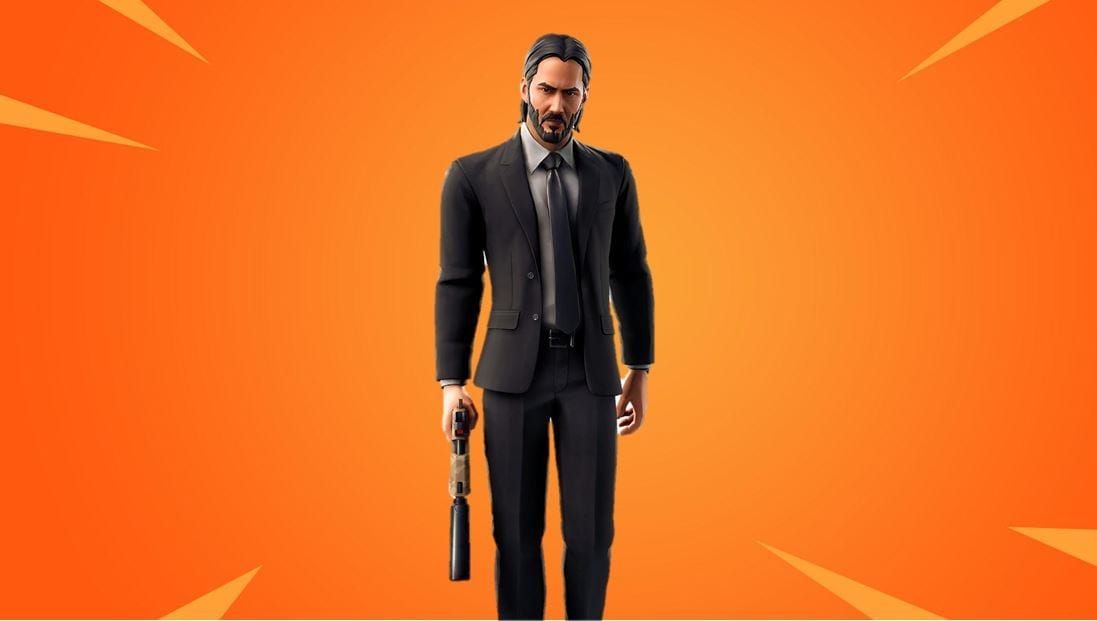 Epic Games’ Fortnite is known for celebrating the release of big movies, often by adding Easter eggs or even skins or new Limited Time Modes to the battle royale.

Although we’ve only just had Thanos grace our games, it looks like Epic is already set to bring another movie franchise into its world – this time, it’s John Wick.

The third and final instalment in the insanely-popular dog-revenge movies is releasing in cinemas this week, and it seems Epic is keen to celebrate.

A Fortnite data miner by the name of Lucas7Yoshi has uncovered the man, the myth and the legend in the patch notes for the latest v9.01 patch.

A John Wick skin, Limited Time Mode and Challenges relating to the movies have been found.

Check out the images in the tweets below!

Interesting, there’s also references to “Wick’s Bounty,” which definitely sounds like it’s going to be a helluva ride.

Fortnite isn’t the only game to feature John Wick, as it was recently confirmed that an official Wick game in the works.

Announcing the news on Twitter, game director and write Mike Bithell confirmed: “So, erm, I’m kinda writing and directing the #JohnWick video game? #JohnWickHex A year in, and yes, I’m still pretty weirded out by that myself. Here’s a trailer…”

Check out the trailer in question below!

John Wick Hex‘s description reads as follows: “John Wick Hex is a fast-paced, action-oriented strategy game that makes you think and strike like the professional hitman.

“Created in close cooperation with the creative teams behind the films, John Wick Hex is fight-choreographed chess brought to life as a video game, capturing the series’ signature gun fu style while expanding its story universe. Players must choose every action and attack they make, while considering their immediate cost and consequences.

“Every move in John Wick Hex feels like a scene from the movies, and every fight contributes to your progress on the job and requires precise strategic thinking. Perform well and progress in the main story mode (which features an original story created for the game) to unlock new weapons, suit options and locations.

“Each weapon changes up the tactics you’ll use and the manner in which you’ll play. Ammo is finite and realistically simulated, so time your reloads and make the most of weapons you scavenge on the job. John Wick Hex complements the style of the films with a unique graphic noir art design and features the world class voice talents of Ian McShane and Lance Reddick amongst its stellar cast, with more to be revealed later.”