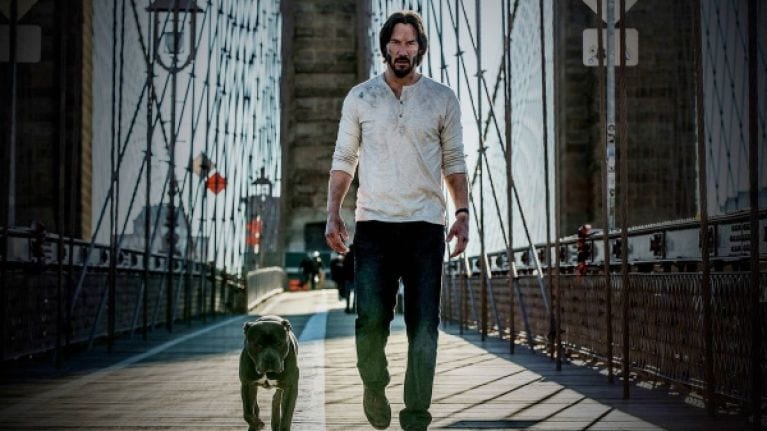 The creator of the John Wick movies has confirmed plans to adapt two video games into television shows.

In an interview with ComicBook, Derek Kolstad, the creator of John Wick, said he’s currently working on television pitches for classic indie games, My Friend Pedro and Bendy and the Ink Machine.

He added: “If I can emulate and replicate any success I’ve had with John Wick elsewhere, I’m going to be that 11-year-old that snuck [sic] into an R-rated movie, giggling.”

If you haven’t played either My Friend Pedro or Bendy and the Ink Machine then now’s a great time to give them a go.

My Friend Pedro is “a violent ballet about friendship, imagination, and one man’s struggle to obliterate anyone in his path at the behest of a sentient banana.” Over on Steam, the game boasts an incredible 10/10 rating, with Overwhelmingly Positive reviews.

Meanwhile, Bendy and the Ink Machine is arguably one of the most successful indie games of all time. Spawning a massive fanbase and even a line of collectible figures, Bendy is a “first person puzzle action horror game that will forever ruin your childhood love of cartoons.” Check it out on Steam here.

In related news, it’s been a while since we heard about the upcoming John Wick television show, The Continental.

Speaking with the Television Critics Association earlier this month, Starz President and CEO, Jeffrey Hirsch confirmed the series is still happening, saying: “I had a meeting on a season pitch for this yesterday. We like the group of writers, and we’re trying to get it in the right place so it doesn’t interfere with the motion picture. It will air sometime after the fourth movie.”

Although it’s not been confirmed, it’s likely the global pandemic has thrown a spanner into the works of both John Wick 4 and The Continental.