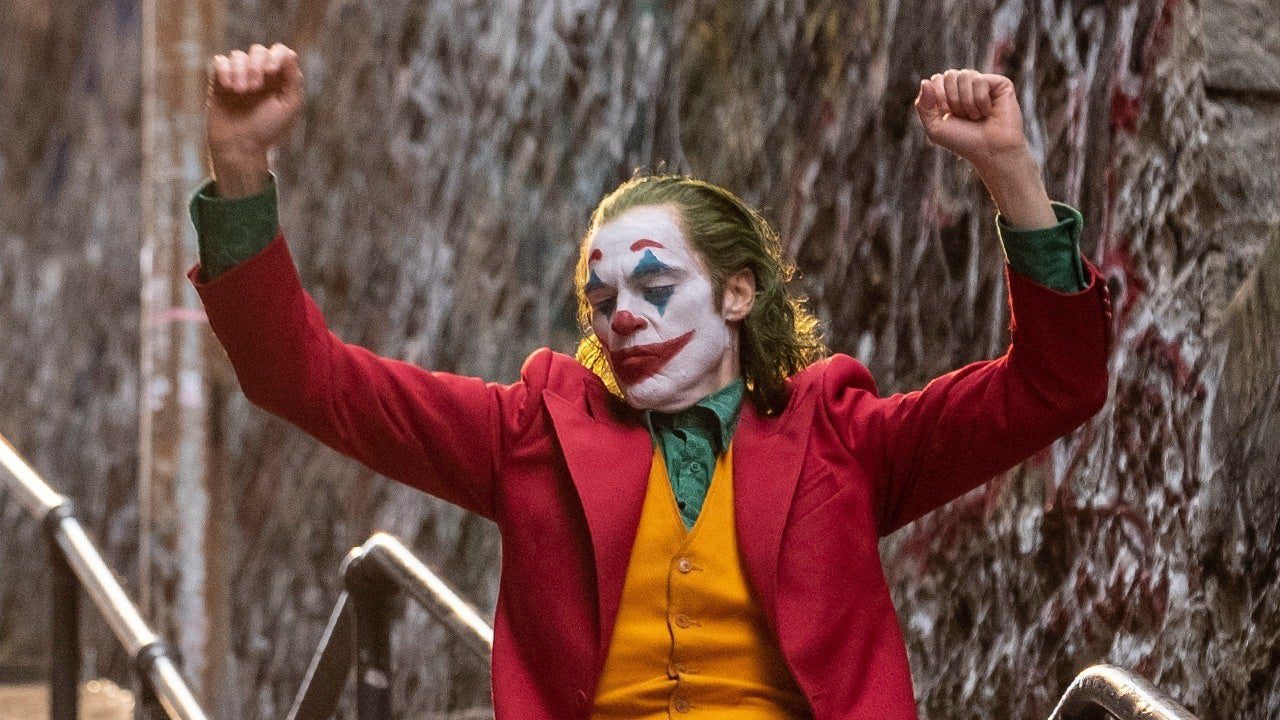 The original Joker was the highest-grossing R rated movie of all time, earning £1.07 billion globally. So it’s no surprise that a Joker 2 is in development. We got confirmation of the sequel earlier this year, learning that it’d be called Joker: Folie à Deux.

Reported by Deadline, we now know the planned release date for the movie – October 4th, 2024. This date was being held by Warner Bros for an untitled film, so some could have seen it coming. But it’s good to get a proper confirmation of the date – even if it’s still quite far away.

What is Folie à Deux?

Phillips directed the first film, and announced the second on his Instagram page. He shared an image of the cover, as well as an image of Joaquin Phoenix reading the script. He also revealed the title.

The phrase, “Folie à Deux” translates to “Madness for two”, a mental disorder affecting two or more people. This seems to be hinting that the next film will focus on more than one character – possibly Harley Quinn.

A newer report suggested that Lady Gaga was in talks to join the cast of the film. It also suggested that the second film would be a musical, which would be quite a shift from the previous one. But we don’t currently have confirmation for either of these things from the team behind the film.

It’s possible that Lady Gaga could be taking on the role of Harley Quinn, Joker’s famous love interest. Quinn is a psychiatrist at a mental institution, which could be a connection to the sequel’s title.

Are you excited for Joker 2? Let us know across our socials!