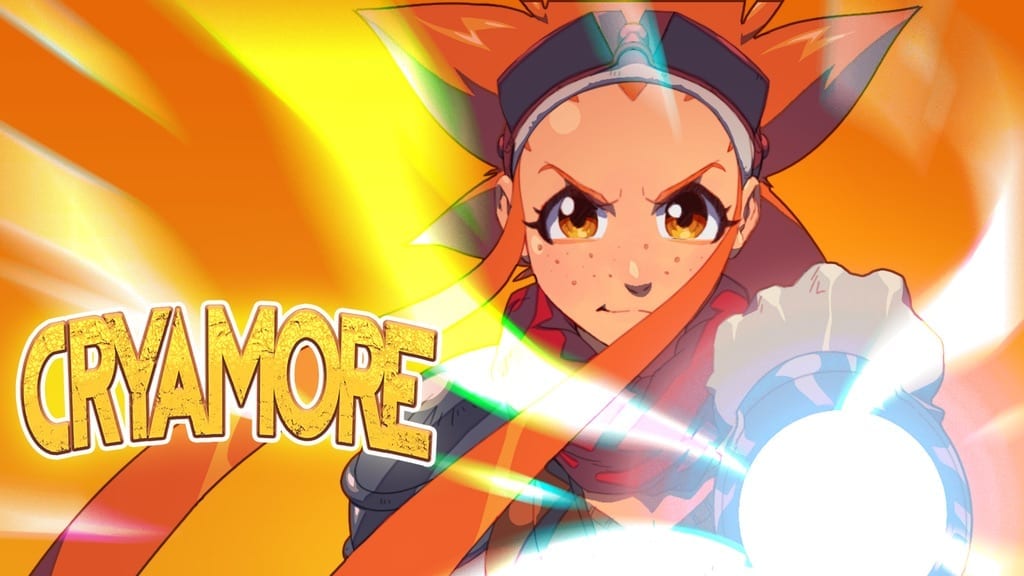 Kickstarter can be a wonderful place for those looking to support – or be supported – in the video games industry. A huge number of exciting projects have been jumpstarted into action thanks to clever promotions, tiered rewards and the creation of a community, but that’s not always the case.

Take upcoming action RPG, CRYAMORE!, which is being developed by NostalgiCO.

The 2013 campaign has nearly 6,000 backers who have together pledged just shy of $250,000 USD at the time of writing, in the hopes of getting to play the game when it’s ready. But it’s now 2019 and there’s not even a playable demo for those who forked over the cash.

Unfortunately, it seems that the game may have hit a bit of a snag in its development.

In a Reddit post, user theindiegeek writes: “[Cryamore] A game I backed in 2013 raised a quarter of a million dollars, still not even a demo.”

As pointed out by one commenter on the thread, CRYAMORE! is listed as being available for Wii, OUYA, PS3, Xbox 360, so yeah, something’s definitely gone wrong here.

What’s actually happened doesn’t appear to be too clear. In the comments section of Kickstarter it’s seems to have been suggested that Atlus is now involved in the project, though no proof of this is offered.

NostalgiaCO last posted in the comments section last month with the following news: “We can’t legally say anything regarding our relationship with Atlus at the moment, but they aren’t breathing down our necks because they understand our current situation completely.

“They’re not going to respond to you because you’re not privy to that information. We’ve provided proof of this business relationship as much as we can via Discord, but by legal contract we can’t say anything about it on our own. It’s how these things work no one gets an email from Square-Enix asking for key specifics for the FF7 Remake, as an example.

“It is not one person working on the game now; we don’t know where you’ve read that. We expressed there are still people working on finishing the game, putting their time and money into seeing it through. It’s obviously slower now, yes, but we’re still working on it.

“We completely understand that you’ve invested money, but you also must understand the money that’s been invested has already long gone into the production of the game, or else we would not be as far along as we are now. It’s not an ideal situation, for sure, but it’s the situation and we can’t change it.

“All that we can say is that continue to hold out, as there will be further new info coming when we reveal it. I will jump in and reply when I can here~ thanks guys.”

People aren’t too pleased with this response, with the developers being branded as “scammers” by some in the community.

Hopefully those who donated will get the game sooner rather than later – or maybe even a refund?