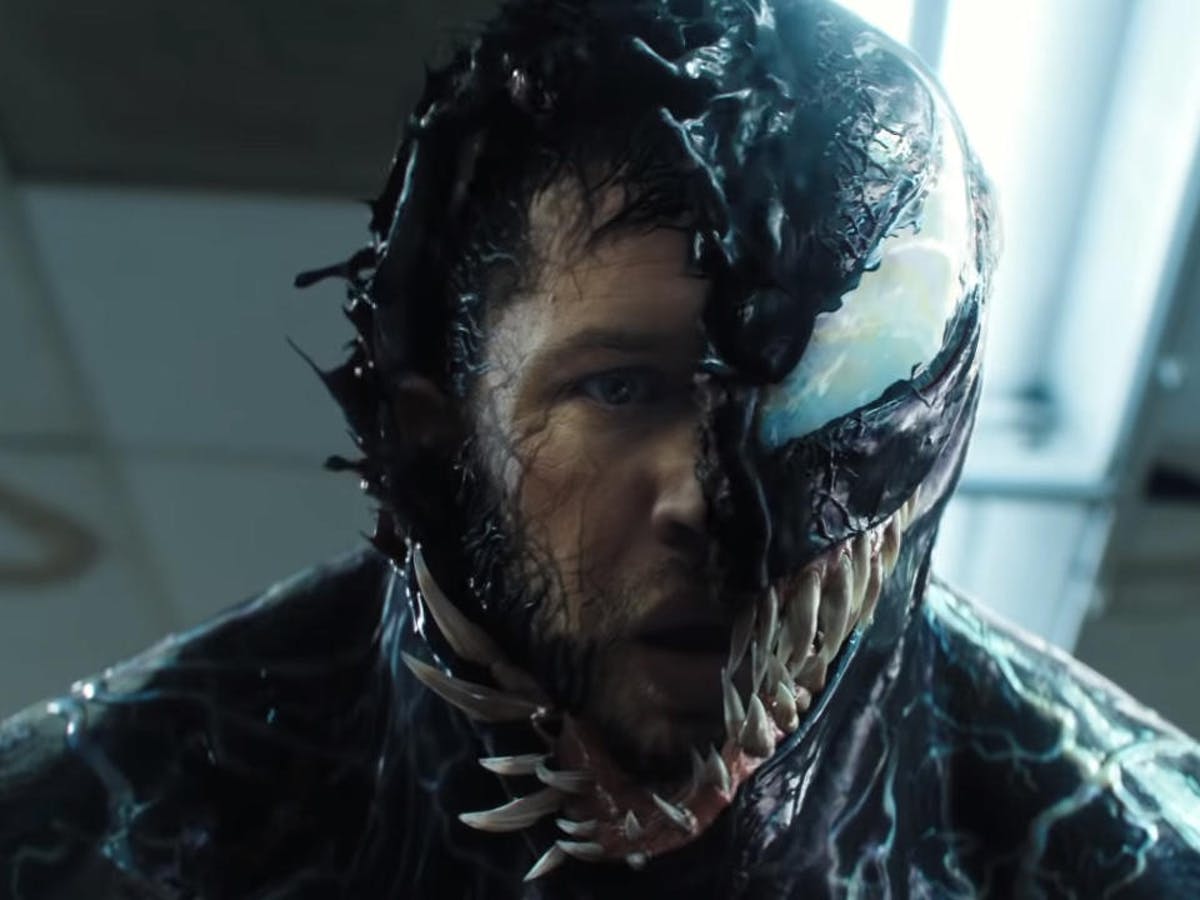 Venom wasn’t exactly the groundbreaking Marvel movie we were all hoping for. The movie was critically panned and received mixed reception from divided cinema-goers.

Despite the reactions to the movie, it did incredibly well at the box office, and even managed to snag a spot on the list of the top 100 highest grossing movies of all time. (Don’t ask me how.)

Regardless of whether you loved or hated Venom, it’s coming back for a second pop at greatness, but this time it’ll be directed by renowned actor Andy Serkis.

Speaking at the TCA summer press tour [via IGN], Serkis teased his concept for the movie series, saying: “It’s a fantastic franchise and I’m honoured to be asked to direct it,

“It feels like a very contemporary story, and I think, hopefully, that it’s going to be an extraordinary piece of cinema.”

Unfortunately we don’t know anything about the plot for Venom 2 quite yet, but we do know that it’s being written by Kelly Marcel, with input from Venom himself, Tom Hardy.

Serkis added: “I can’t tell you any ideas right now, I’m in the beginning stages, but I have some very clear ideas about what I want to see visually, and how we can take the characters to another dimension.”

Speaking specifically of Hardy, Serkis had nothing but praise, saying: “I’ve known Tom for years, and admired him as an actor and a producer. And we’ve wanted to work together for years.”

Expect lots of the original cast to return for Venom 2. Alongside Hardy as Eddie Brock with be Williams as Anne Weying.

Venom ended with a tease of Woody Harrelson’s Cletus Kasady, suggesting the second movie might be featuring Carnage as a villain.

Of course there’s no estimated release date for Venom 2 at this stage, but I’m ready for it!