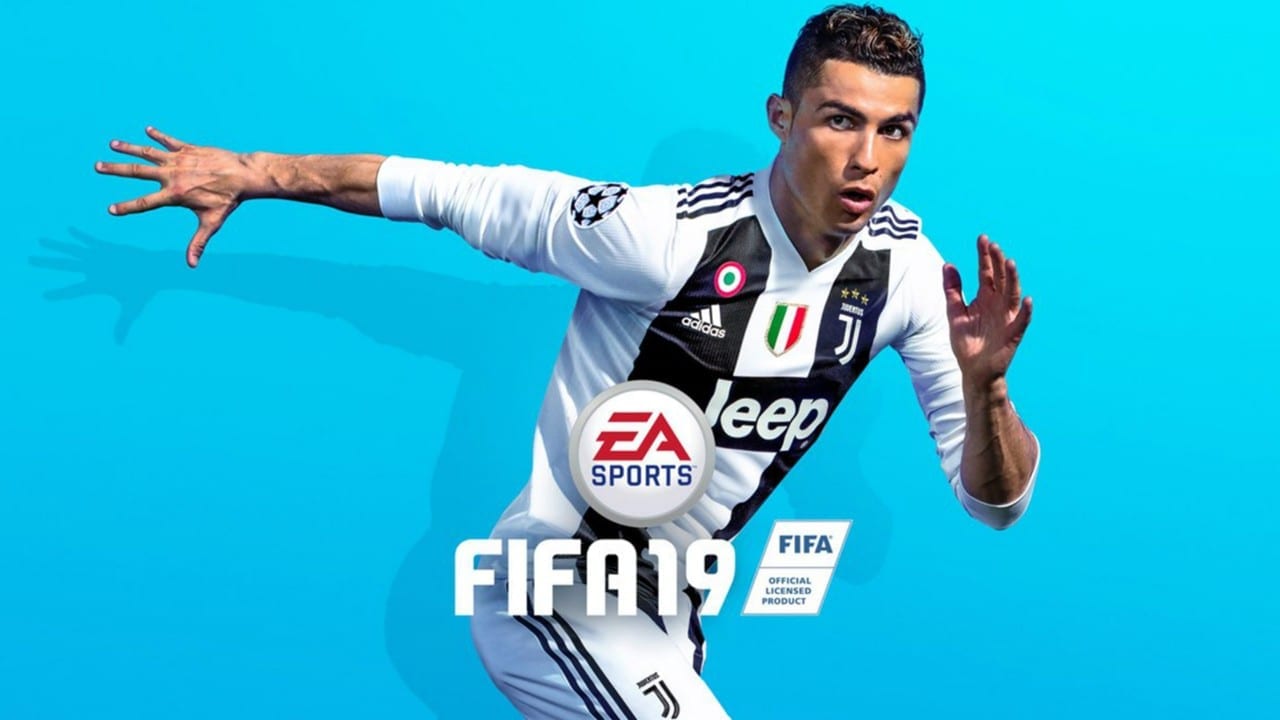 A father of four has been left out of pocket after his kids went wild purchasing FIFA player packs, leaving his bank account all but empty.

The young gamers spent close to £550 GBP (approximately $626 USD) over a three-week period, purchasing the packs on the family’s Nintendo Switch without their parents’ knowledge.

FIFA’s in-game player packs are essentially loot boxes (thanks, EA) and they give players a chance to unlock their favourite footballers – though even after their splurging, the kids were yet to unlock the player they wanted, Lionel Messi.

Dad, Thomas Carter, had bought the children one pack, costing approximately £8, but his savvy kids paid attention to how he paid for it and repeated the process without his knowledge.

Carter claims they didn’t understand the ramifications of what they were doing.

Nintendo has kindly agreed to a full refund, though it also made the decision to remove the players that had been purchased.

As for the Switch, well, it’s been confiscated from the kids. Carter admitted he didn’t make use of the system’s ability to limit spending controls, telling the BBC: “I just never thought [the children] would do it.”

Nintendo offers family-safe precautions for younger players of its consoles. A PIN number can be added, and email receipts are also sent, though Carter says these went to an old email address and he hadn’t added a PIN code.

It’s just another story in the never-ending list of concerns over loot boxes in games.

“You pay £40 for the game, which is a lot of money in itself, but then the only way to get a great team is essentially by gambling,” said Carter.

In some countries, loot boxes in games are banned as a form of unregulated gambling which are often viewed as being targeted at younger players.