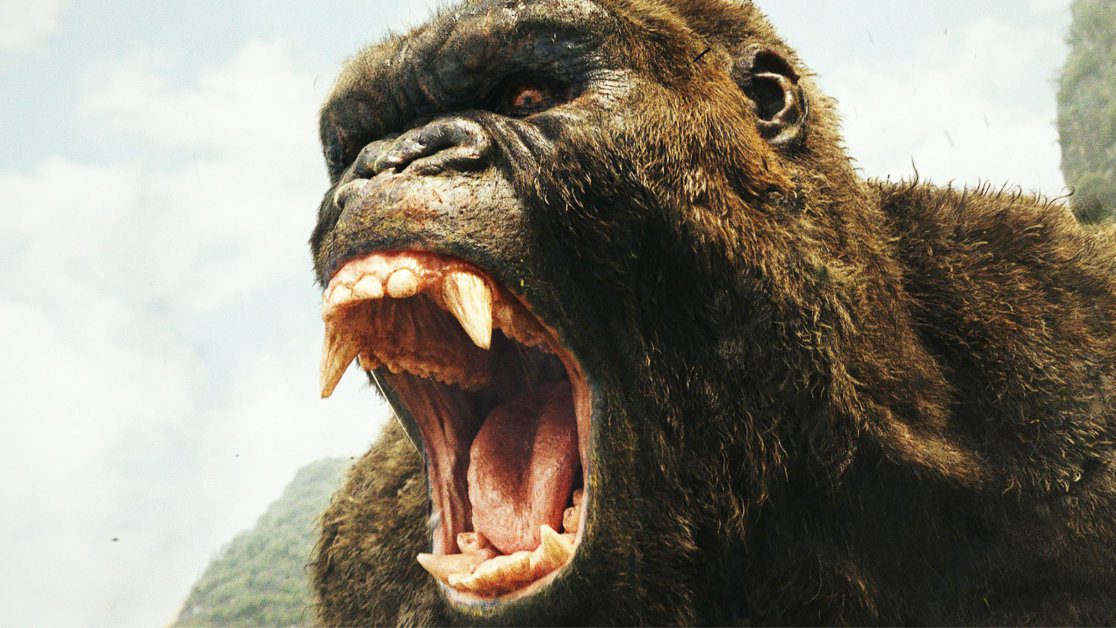 King Kong is getting a Disney Plus live-action series and it is said to be set outside of the MonsterVerse movies.

The King Kong live-action series will be directed by James Wan (Conjuring, Aquaman) and written by Stephanie Folsom (Toy Story 4, The Lord of the Rings: The Rings of Power). Furthermore, this will be the first time that the “Eighth Wonder of the World” gets a live-action series.

King Kong on Disney Plus will be an origins tale

In an exclusive report from Deadline, the series will be set on Skull Island and will be an origins story for Kong. It will be inspired by monsters and supernatural mysteries based upon the novels by Merian C. Cooper as well as Joe DeVito. So perhaps it might be similar to the King Kong 2005 movie from Peter Jackson.

Both James Wan and Stephanie Folsom will also produce alongside Michael Clear and Rob Hackett on behalf of Atomic Monster. Furthermore, Dannie Festa and Marc Manus will also produce for World Builder Entertainment.

Another King Kong series was proposed

Deadline also reports that a live-action King Kong Skull Island series from MarVista Entertainment and IM Global Television began five years ago, with a different creative team. However, that project which was also based on Merian C. Cooper and Joe DeVito’s vision never came to be.

At this time, we do not know when the King Kong live-action series will be coming to Disney Plus. However, it’s perhaps likely to be at least a couple of years away.

Can we have a Godzilla series on Disney Plus?

Who knows, if this King Kong live-action series proves to be successful, perhaps we might get a Godzilla series on Disney Plus too? We can only hope.

Are you looking forward to the King Kong series on Disney Plus? Let us know across our social media channels.