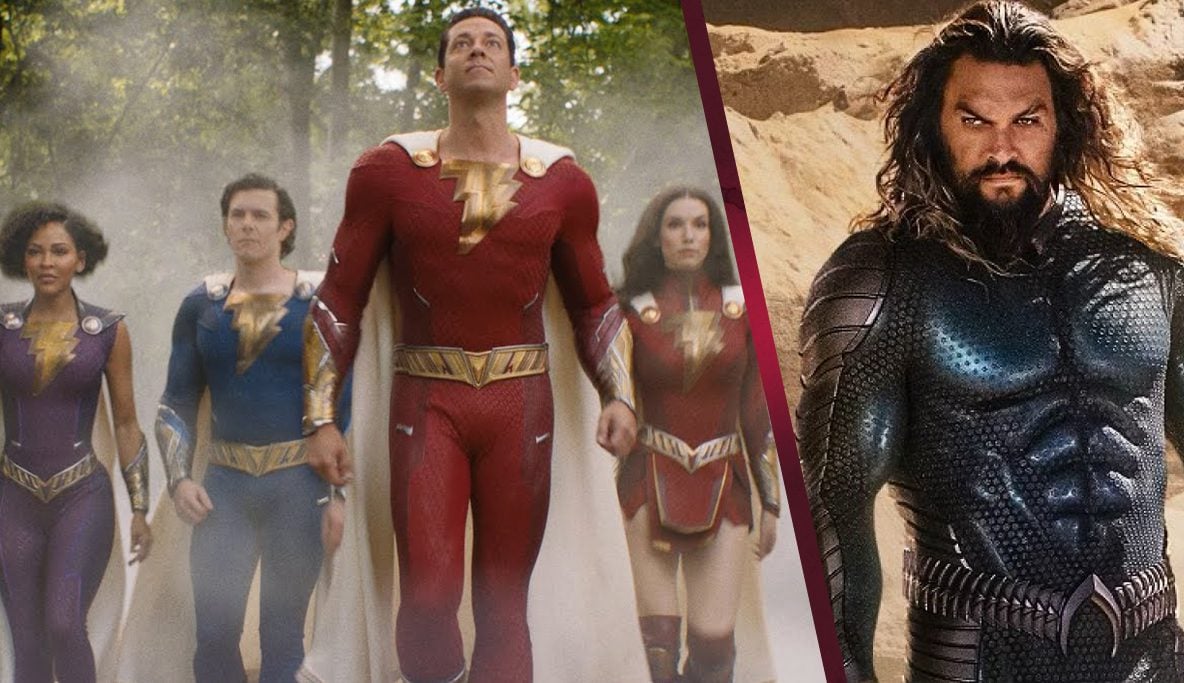 DC and Warner Bros. properties as a whole have been frequently part of the news these days, with movies like Batgirl and various HBO Max shows getting cancelled. This latest development fortunately isn’t another cancellation, but it means you’ll have to wait longer than planned for the Aquaman and the Lost Kingdom and Shazam! Fury of the Gods. Sadly for fans looking forward to these sequels, the Shazam 2 release date has been officially pushed back into 2023, and Aquaman 2 has been delayed once again.

Aquaman 2’s delay is not too surprising, given the reshoots that were taking place; this also being when Ben Affleck was recently confirmed to appear as Bruce Wayne/Batman in the film, after being spotted at the WB lot.

What’s more, by shifting Fury of the Gods to mid-March 2023, the Shazam sequel goes from having to compete with Avatar: The Way of Water to having next to no competition in cinemas that week. Although that isn’t the same, for Aquaman and the Lost Kingdom launching on Christmas Day, DC must be feeling confident in its performance against Star Wars: Rogue Squadron, releasing just a couple days prior on 23 December.

Are you still excited for Shazam 2 and Aquaman 2, despite the new release date? Which film are you excited for the most? Let us know across our socials?