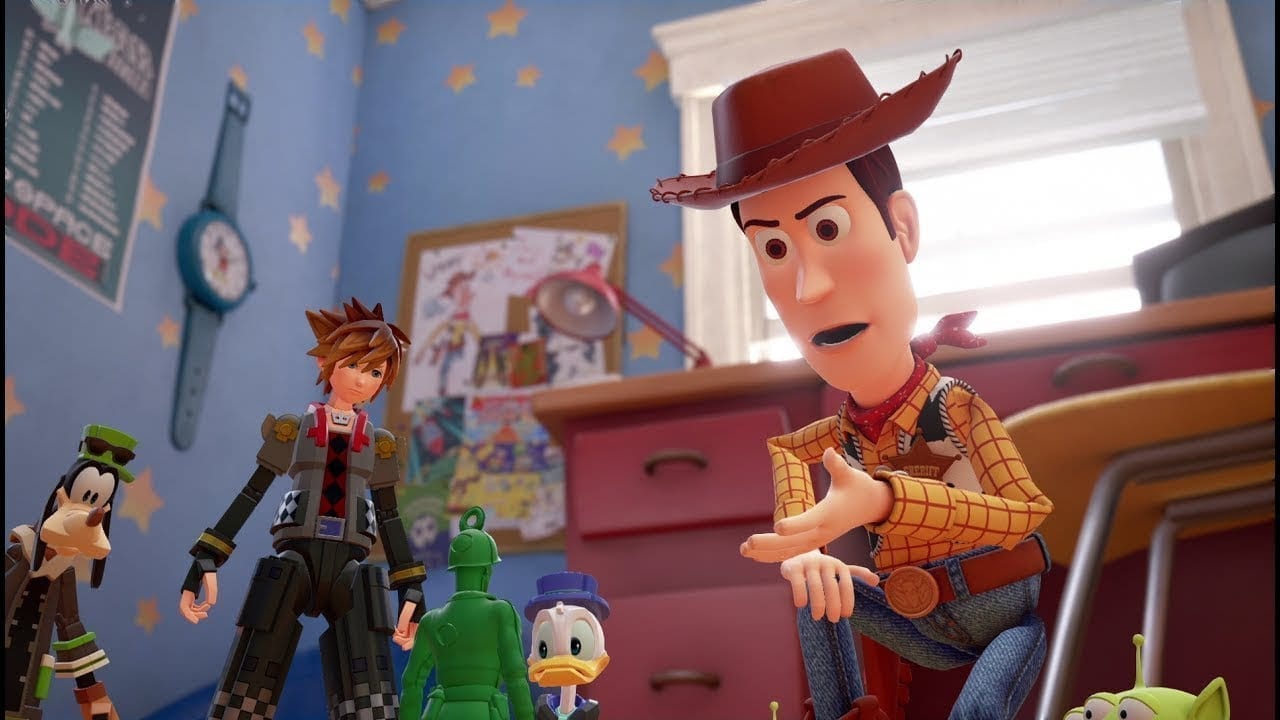 Unfortunately it seems that players are leaking footage from the upcoming Kingdom Hearts 3 on the site, uploading clips including the opening scene of the game and even an apparently “secret boss.”

(We won’t be sharing any links here. Kingdom Hearts 3 is a game that we’ve wanted for actual years and no, we don’t want it spoiled.)

So how has this happened?

The official social media pages for Kingdom Hearts posted a statement from the company, apologising to its fans for the mess-up when the game first became available.

The full version (!) of KH3 appears to be out in the wild (some screenshots and videos exist that I won’t share here)

But yeah, be careful on both social media and YouTube pic.twitter.com/6QKhu31IaZ

The statement, which you can read in full below, says: “The whole team has been working together since yesterday night (Japan time) to investigate what we can do to better this situation.”

The game’s director Tetsuya Nomura also confirms they know where the leak came from, but added that the game’s epilogue and secret movie – the most spoiler-ific parts of the game – haven’t been released, so at least those won’t be cropping up online anytime soon.

Kingdom Hearts 3 releases 29th January 2019 on Xbox One and PlayStation 4.