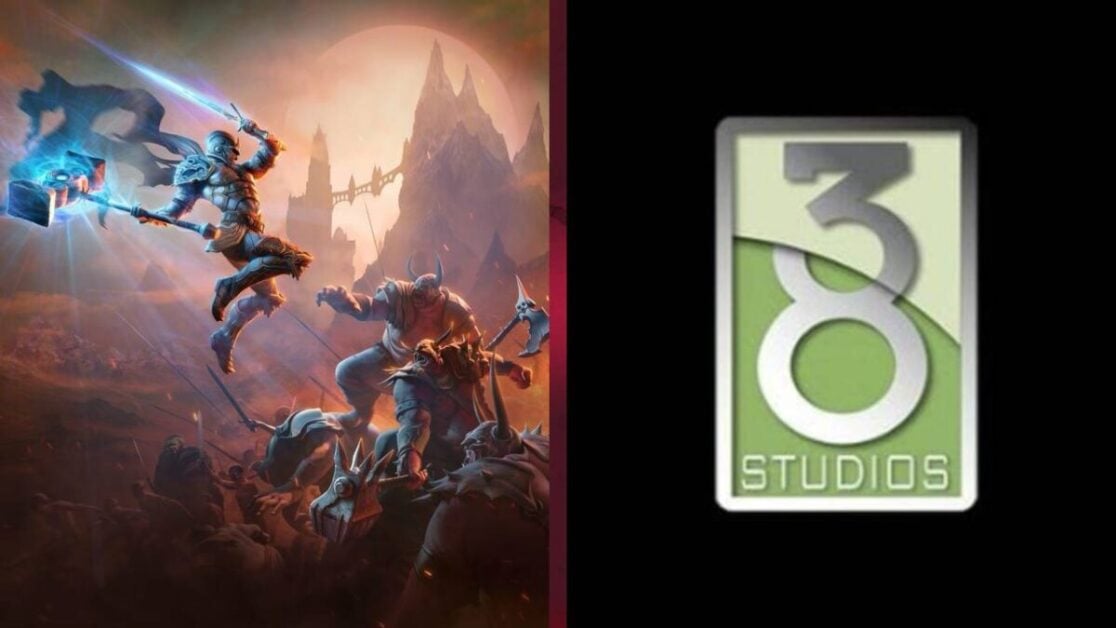 Not being paid on time is one of life’s most infuriating situations. However, the team behind Kingdoms of Amalur has been waiting nine years to be paid, and they’ve only just been handed their final paycheck [via Bloomberg].

That’s right, almost a decade after the closure of 38 Studios, 400 developers have finally received payment. Sadly, according to GamesInudstry.biz, the payment itself is only 20 per cent of its original value. On top of that, the information is used to correspond with employees could be outdated, as it’s based on address details from nine years ago. Yikes!

Based in Rhode Island and Maryland, 38 Studios was founded back in 2006 by the Major League Baseball player Curt Schilling. In an effort to essentially create the next World of Warcraft, Schilling recruited the comic book creator Todd McFarlane and R. A. Salvatore, the creator of the Dungeons and Dragons character Drizzt Do’Urden. Sounds like an impressive team, right? Well, unfortunately, things didn’t go to plan for the dream team.

So, where did it all go wrong for 38 Studios?

Well, the original plan was to create two games; Kingdoms of Amalur and a follow-up MMORPG. However, the studio declared bankruptcy shortly after the initial game’s release. As a result, Curt Schilling found himself tangled in a messy legal battle over funds borrowed from the State of Rhode Island [via Eurogamer].