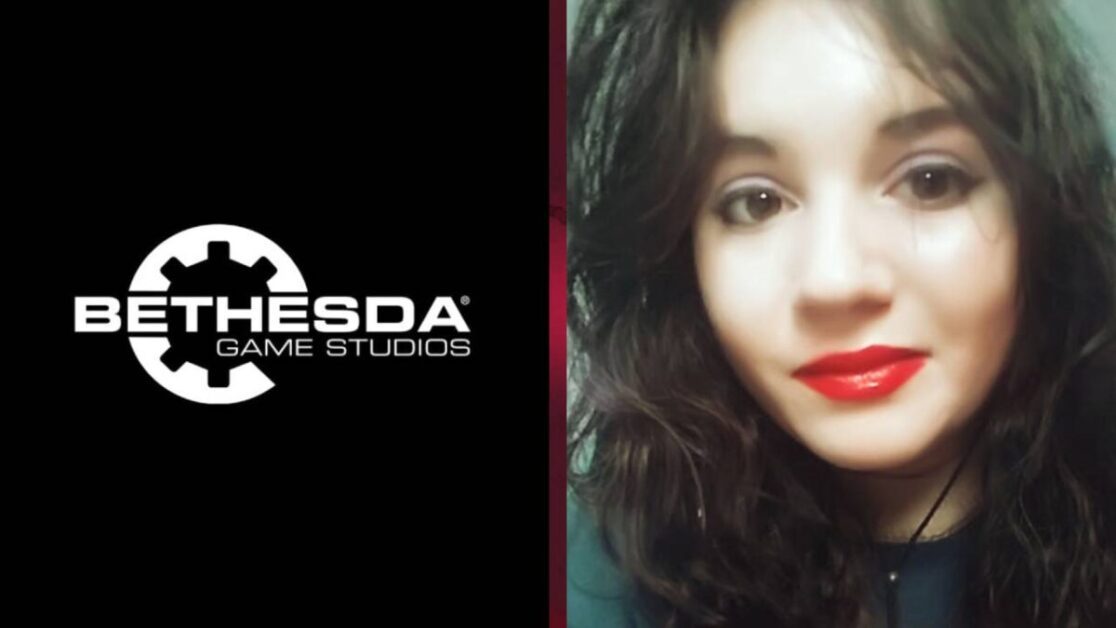 Back in June, we happened across Fallout: London, an impressive mod that transforms Fallout 4 into a fan-made sequel. However, it seems like we weren’t the only ones impressed by this passion project, as Bethesda has now hired the mod’s lead writer [via GameRant].

“We have a bittersweet announcement for you today, our head writer @Siren (head writer) (Stephanie Zachariadis) will be departing the project for none other than Bethesda themselves.

“This is utterly fantastic news and something all of the team here at FOLON stand behind and we wholeheartedly wish her the best in her endeavours. We hope that she will give them the same groundbreaking story and quests that she gave us. Stephanie has been pillar of support for the team and has helped create a fantastic and interesting main story, and dialogue that we feel you will really enjoy,”

Thankfully, despite Zachariadis’ departure, the Fallout: London mod’s development will continue. In fact, the team is already looking to fill the void left by the writer. Until then, the position’s duties will be handled by the project’s lead, Dean ‘Prilladog’ Carter.

It’s not every day that a video game company hires someone based on a mod. However, it’s easy to see why Bethesda would want Zachariasis in their ranks. Not only has the writer won several awards in the past, but they also have contributed to other projects like Fallout: Miami.

Here’s hoping Zachariasis has a bright future ahead at Bethesda. While it’s not clear whether the writer will be working on Fallout, she could be involved in one of the studio’s numerous other projects. Who knows, perhaps we’ll even be able to spot the writer’s name in the credits of The Elder Scrolls VI!