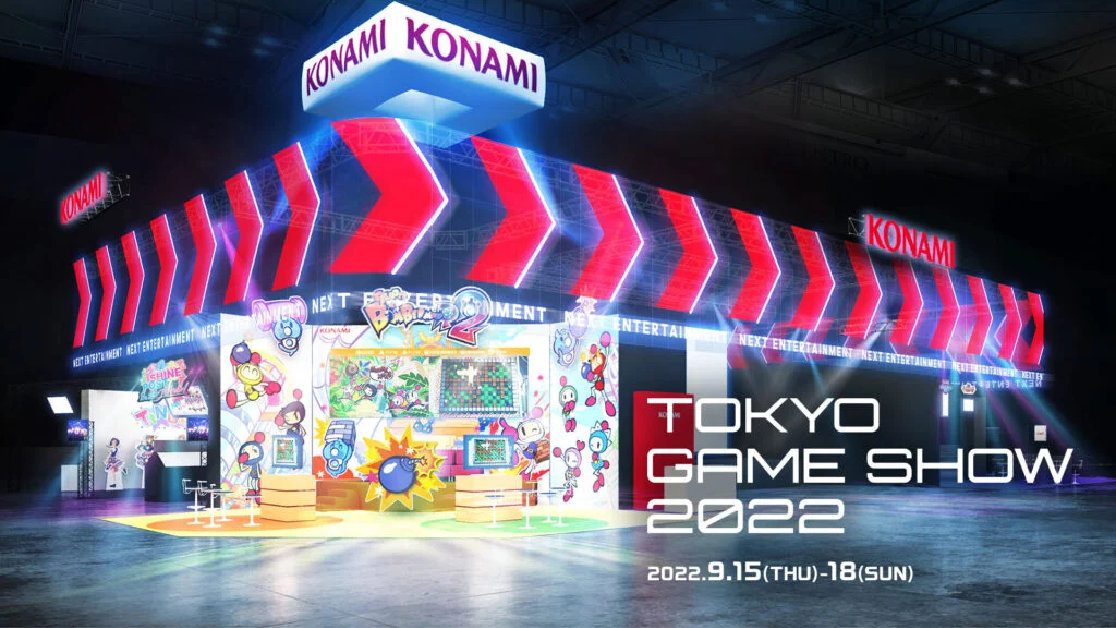 Konami teases an announcement for a ‘loved series’ to be revealed at the Tokyo Game Show later this month. However, should we be excited?

Being a Japanese giant in the video game industry, it stands to good reason that Konami will be attending the Tokyo Game Show this month.

Are you excited for the Tokyo Game Show 2022?

As reported by VGC, earlier this week Konami announced it will host a 45-minute presentation and will feature popular anime voice actor Yuki Kaji “as a guest to represent fans of a world-loved series title.” The Konami presentation will take place on September 16th and a “new release” will be announced.

By now Konami fans are well aware of over-hyped expectations and disappointment. For the most part, it’s by our own doing. However, to be fair, it’s easy to get caught up in the ever-spinning rumour mill.

Konami expectations should be managed

Even since the cancellation of Hideo Kojima’s Silent Hills, fans of Konami’s iconic horror series has not only been desperate to see its return, but also a return to form. Especially when most recent entries, such as Silent Hill: Homecoming and Downpour were way below the standards set by the original games.

Fans have also been hoping to see Metal Gear Solid as well as Castlevania making a triumphant return. That being said, once again, expectations must be managed, as we’ll likely be disappointed once again.

Obviously, we’d love to see legendary Konami games such as Silent Hill, Metal Gear Solid as well as Castlevania come back in a big way. Hopefully, those days will come. However, we shouldn’t pin all our hopes on the Tokyo Game Show.

Do you believe that Konami will make a big announcement at the Tokyo Game Show 2022? Let us know across our social media channels.