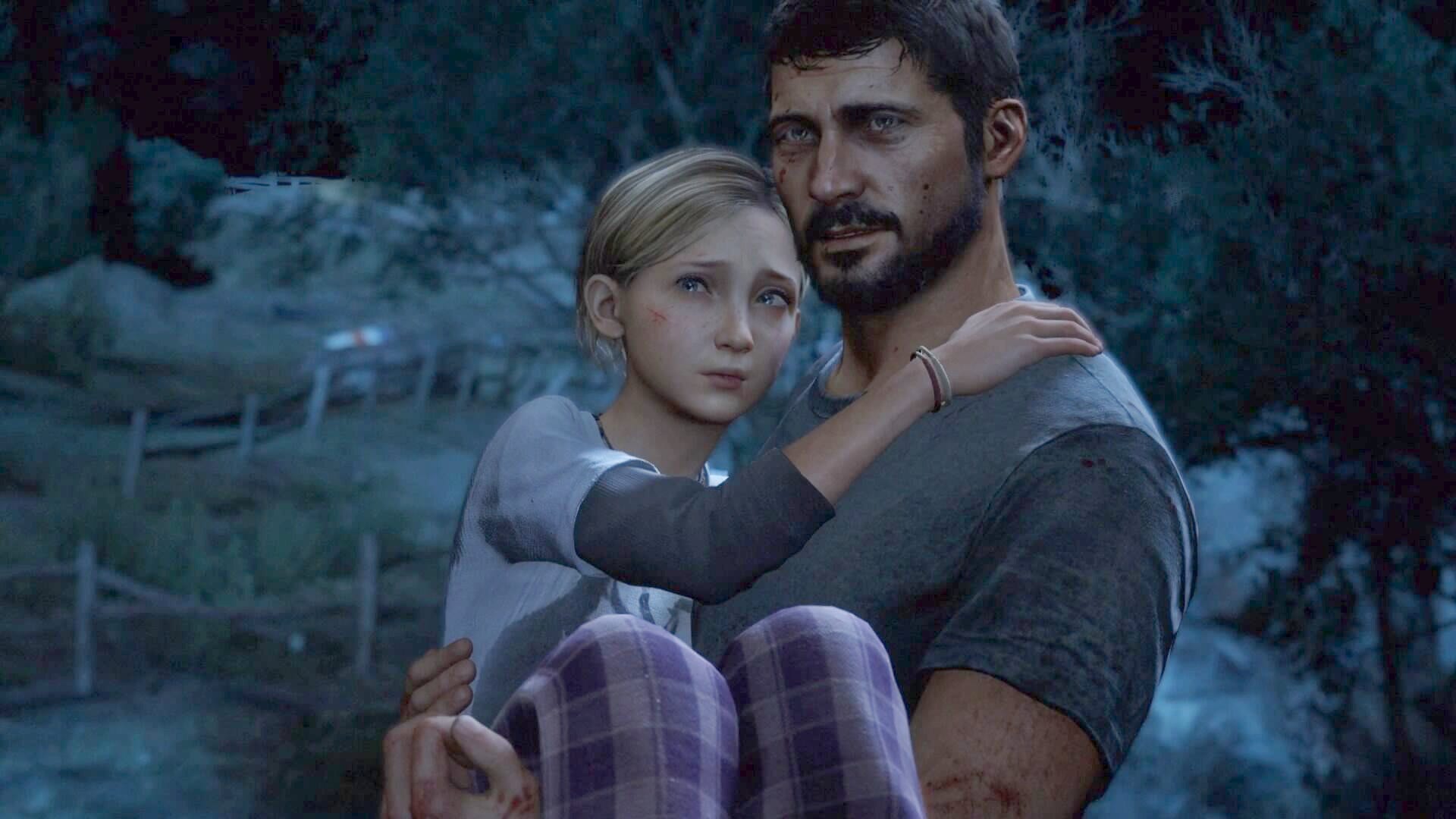 Who is nico parker?

As reported by Deadline, the role of Sarah will be played by Nico Parker, who is perhaps better known for playing Milly Farrier in the live-action Disney’s Dumbo remake from 2019. Here is an added fun fact, Nico Parker is also the real-life daughter of Thandiwe Newton of Westworld and Mission: Impossible II.

It will be interesting to see how much of a role Joel’s daughter (Sarah) will play in the HBO adaptation and how old she will be. At the time of writing, Nico Parker who will play Sarah is 16 years old.

When can we expect to see The Last of Us HBO series?

At this time we still don’t have a date, but hopefully, we can expect to see the HBO series launch in 2022. Furthermore, while the series is expected to somewhat follow the events of the video game series, it will also feature content cut from the games.

The series will be produced by Craig Mazin (creator of the Chernobyl HBO series) and Neil Druckmann of Naughty Dog, the creator of The Last of Us franchise.

What do you make of the casting choice for Sarah? Let us know on Twitter.