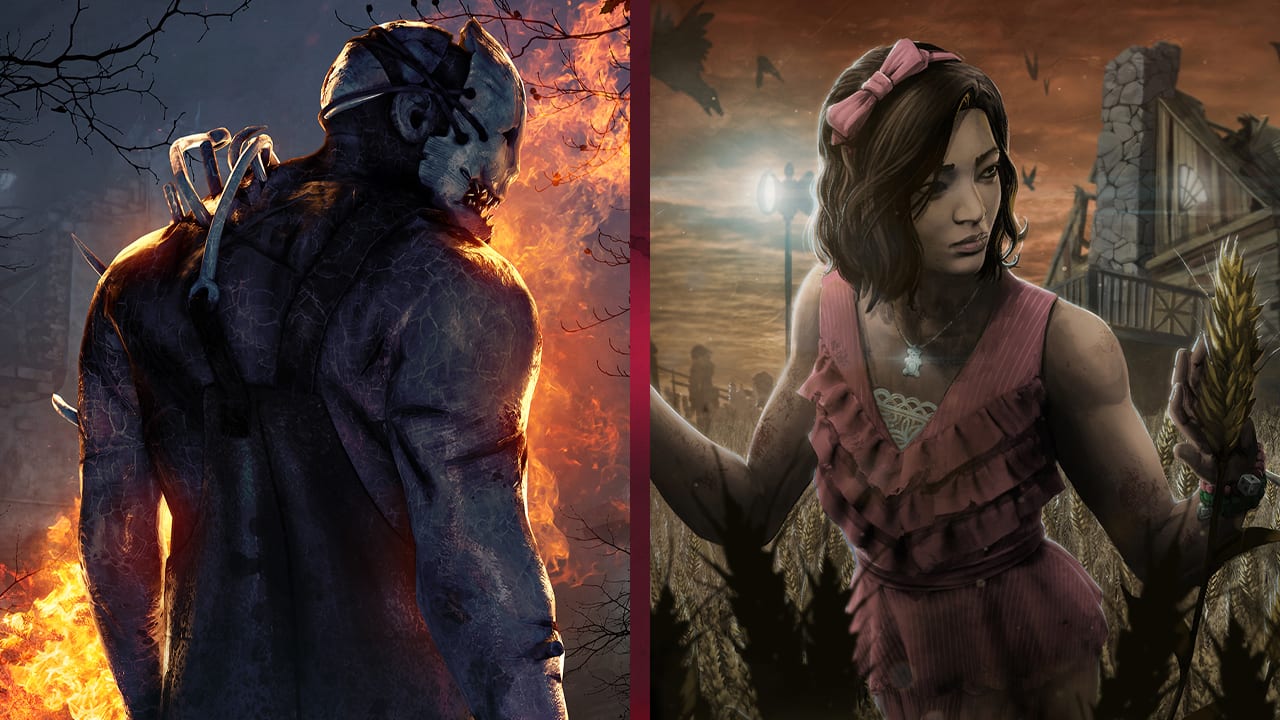 In many ways, Dead by Daylight is a horror fan’s dream game. Not only does it place players in the midst of a nightmare scenario, but it’s also a fairly robust multiplayer experience. However, despite first launching back in 2016, the game is apparently more popular than ever, according to Steamdb.info stats.

Highlighted by Reddit user Usualinitial, Dead by Daylight recently achieved 100k current players for the first time since its launch. The horror game has also managed to draw in 65% more players over the past two months alone.

So, why is Dead by Daylight experiencing a surge in players? Well, apparently it’s all thanks to the game’s 5th-anniversary celebrations. During the limited-time event, players can gain 9,000 Iridescent Shards as well as 500k bloodpoints just for logging in. That’s a lot of bloodpoints!

Of course, if you’re familiar with Dead by Daylight, you’ll know that bloodpoints make bloody prizes. Specifically, players will be able to bag an original character using the free points. On the other hand, Iridescent Shards are essentially experience points, which can be used to buy new killers, like Michael Myers, as well as teachable perks which can be used during gameplay.

Hopefully, Dead by Daylight continues to prove its worth within the horror gaming scene. While similar experiences, like the upcoming Evil Dead: The Game, could provide the multiplayer romp with some competition, Dead by Daylight is still pretty much the best game of its kind.

Are you a Dead by Daylight regular? Let us know on our social media channels!