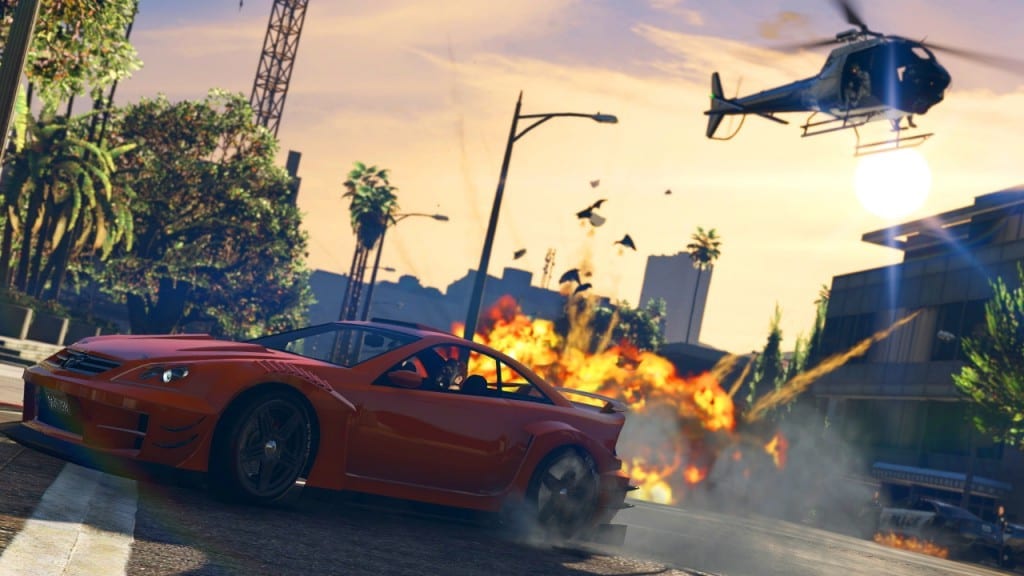 GTA Online is the gift that keeps on giving. The Diamond Casino and Resort update that launched last year breathed more life into the game than ever before, and it seems that Rockstar Games has no plans to slow down.

The iconic game has just received a brand-new content update, and it’s introduced a lot of exciting mechanics into the mix. Those who are fans of racing sims are going to be particularly pleased with the offerings, as GTA Online is now basically a giant racing sim.

Rockstar has said of Open Wheel Racing: “The future of competitive motorsport has arrived, and it’s in a hurry. Two brand new open-wheel ultra-performance vehicles. Seven high-speed tracks. Dozens of split-second decisions, from the tires you use, to whether you take that all-important pit stop. And above all: one seat, one driver, one grand prize.”

If you haven’t yet seen it, check out the trailer for the new content below!

Although the update has been received with positive reviews, there’s still people crying out for – you guessed it – GTA 6.

There’s been no official word on Grand Theft Auto 6, though it’s a pretty safe bet to assume that it’s in the works for the next generation of console gaming. We’ve been hearing rumours of the game for a while now, but a new website update has raised eyebrows once again.

The Rockstar Games website has just received a bit of a makeover that’s left gamers a little confused, because no-one seems to know what it points to.

The new artwork doesn’t seem like anything we’ve seen from the Rockstar Games universe so far, so it’s left people scratching their hands and wondering if it’s possible that this is tied to GTA 6 in some way.

There’s always the very real possibility that the new artwork is simply just a new look for Rockstar, but it could be that the company is gearing up for a pretty exciting reveal.