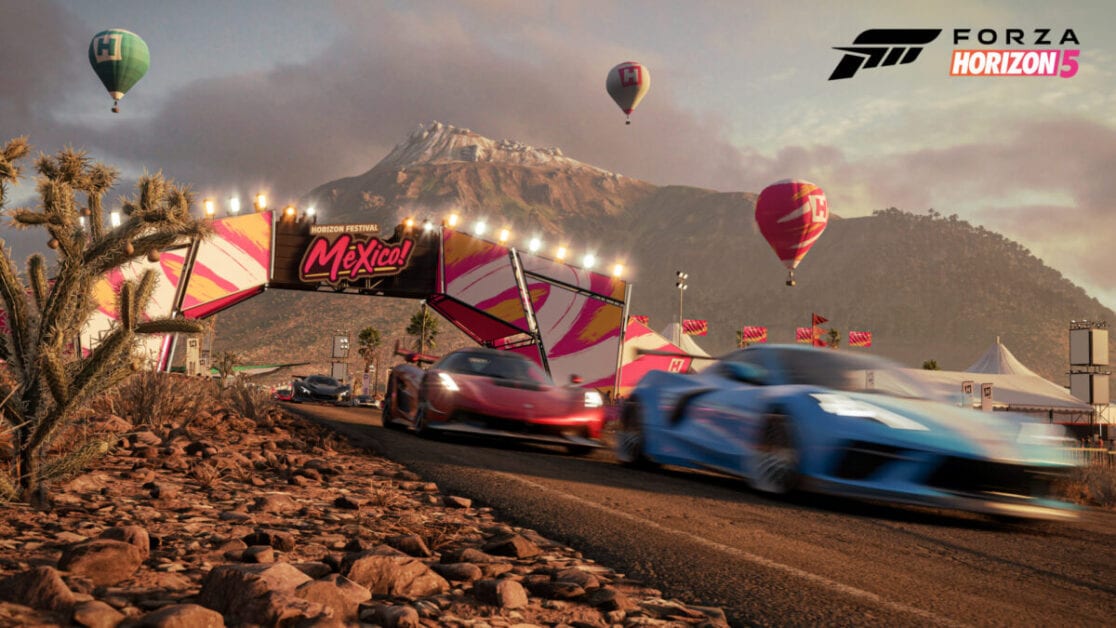 As reported by GamesIndustry.biz, a group of former Forza Horizon developers have left the Microsoft-owned studio and are already working on an announced game.

Maverick Games is led by former Playground Games and Forza Horizon creative director, Milke Brown. While we don’t know exactly what the studio’s first game will be, it has been teased to be a “premium open-world game for consoles and PC.”

The former Forza Horizon developers will also be joined by Elly Marshall, who is a former design director at EA. Marshall will serve as the UX/DI Director. What’s more, Harinder Sangha, an award-winning studio leader who helped form SEGA Hardlight and Sumo Leamintion will be the COO.

The Maverick Games studio will be located in Leamington Spa in the UK. This means that the studio will be the new neighbour of Playground Games. So at least the employees won’t have far to relocate.

Moreover, in a press release from Maverick Games, creative director, Mike Brown said: “Our goal is for Maverick Games to be a studio people will love”.

He continued: “For players, we’re already at work on an exciting ultra-high-quality title, and for developers, we’re building a home where everyone is encouraged to take risks, be curious, be creative, be innovative, be themselves, and above all – be a Maverick.“

Finally, are you looking forward to the first title from Maverick Games? Let us know across our social media channels.