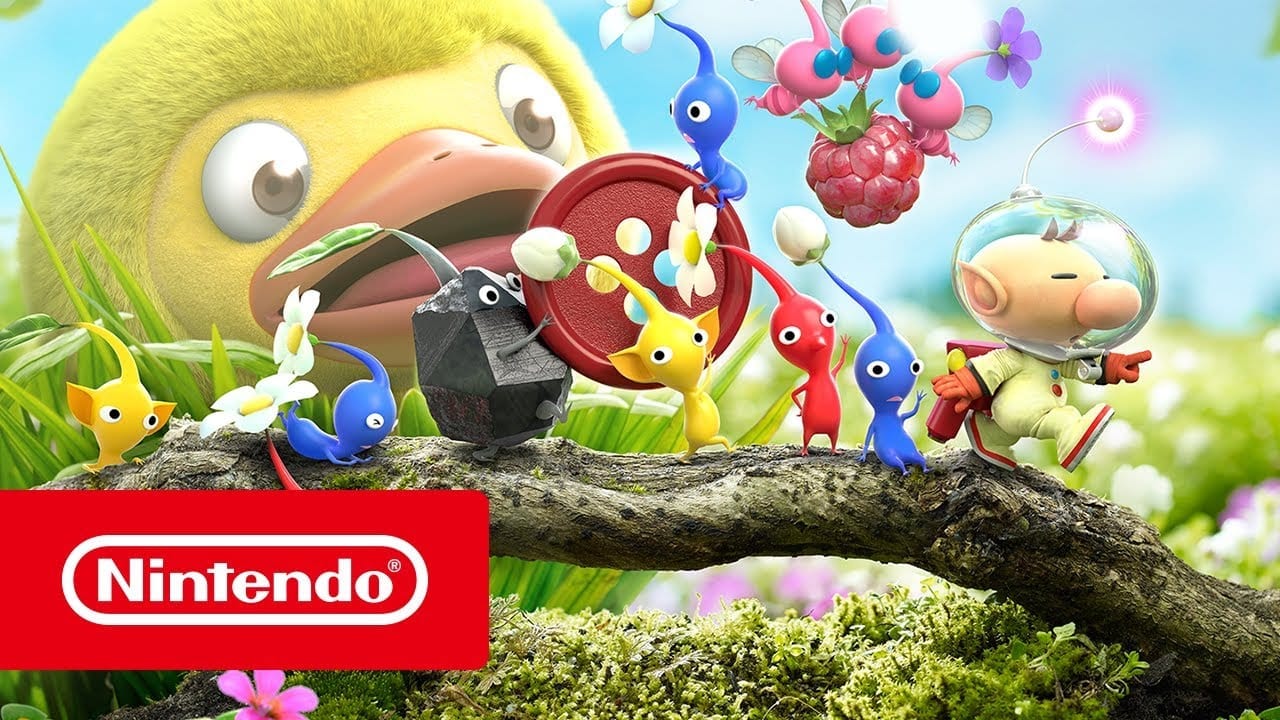 It’s been a hot minute since we last heard any word of Pikmin 4. We know the next addition to the Pikmin franchise is in development, but a new leak is claiming we could be seeing it as soon as next month.

Unlike lots of leaks out there, there’s a little more meat to this particular snippet, as it comes from a user who correctly predicted that yesterday (Tues 18) would be when Nintendo would announce an Animal Crossing-focused Nintendo Direct. It seems as though this person might really have an in at Nintendo, but as always, take this rumour with a pinch of salt.

The supposed-news comes from Reddit, where a now-deleted user posted the following leak: “What I’ve been told is that an Animal Crossing Direct will be announced tomorrow morning and will take place Thursday. It’ll delve more into how shops come to the island, it’s somewhat similar to New Leaf’s system, but deeper and gives more room for the player to personalize their island.”

This has now, of course, been proven to be correct.

The leaker continued: “A general Direct will come in the second week of March. Metroid Prime 4 will be in it which is no surprise really, but they’ll also finally showcase Pikmin 4, to come out during the holiday this year. There were others mentioned but those two stuck out as they got me particularly excited. Drank too much probably.”

Of course, just because the leaker was right about one thing, doesn’t mean they’re right about the rest. However, since it was revealed that Metroid Prime 4 was being scrapped and getting built again from the ground-up, it’s about time we heard some news of it.

As for Pikmin 4, it’s been suspiciously quiet…Here’s hoping this is one leak that turns out to be true!