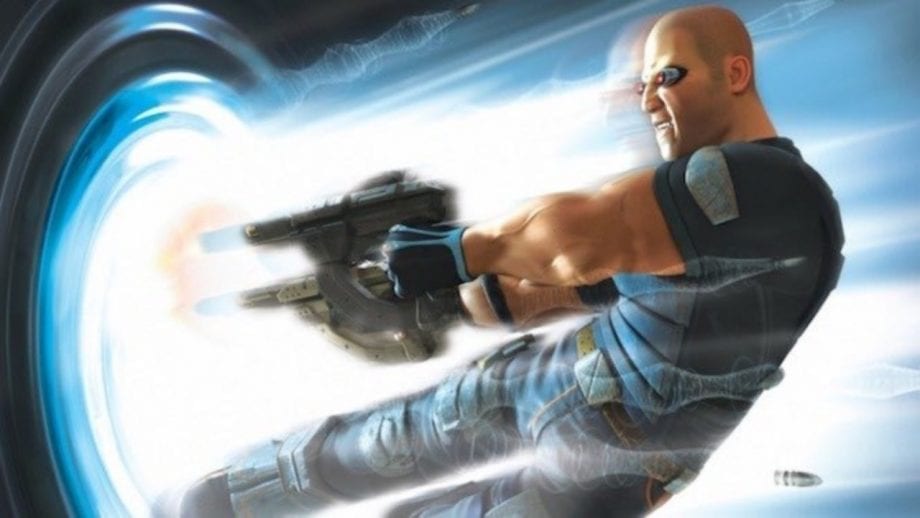 A new rumour has surfaced that claims that the TimeSplitters franchise is getting a revival, with a fourth game apparently in development.

The rumour stems from a Reddit user named MrJaxerino, who claims to have some info not only on TimeSplitters 4, but also on Dead Island 2.

(As always, this is an unverified source, and the user doesn’t appear to have any proof for their claims. Take the “news” with a pinch of salt).

In a post, the user writes: “It may be already known but Dambuster Studios, the developer working on Dead Island 2, is also in the early stages of development on a TimeSplitters 4. I don’t know much beyond that it is early in development but still has some playable builds. It will be released sometime after Dead Island 2.”

The rumour does seem to align with THQ Nordic’s investor report from earlier this summer.

It was announced at the time that TimeSplitters creator Steve Ellis was working to “help plot the future course” of the IP.

If this is true then there’s going to be a lot of happy people out there. We haven’t had a TimeSplitters game for a darn long time.

The supposed-leaker also went on to gift us some potential news on Dead Island 2.

“Dead Island 2 is still in development by THQ Nordic (which we already knew). The new information I learned from a developer on the game is that the team is looking to target a 2020 release to launch alongside the PS5 and Xbox Scarlett,” wrote the leaker.

Whether or not there’s any meat to these suggestions remains to be seen.