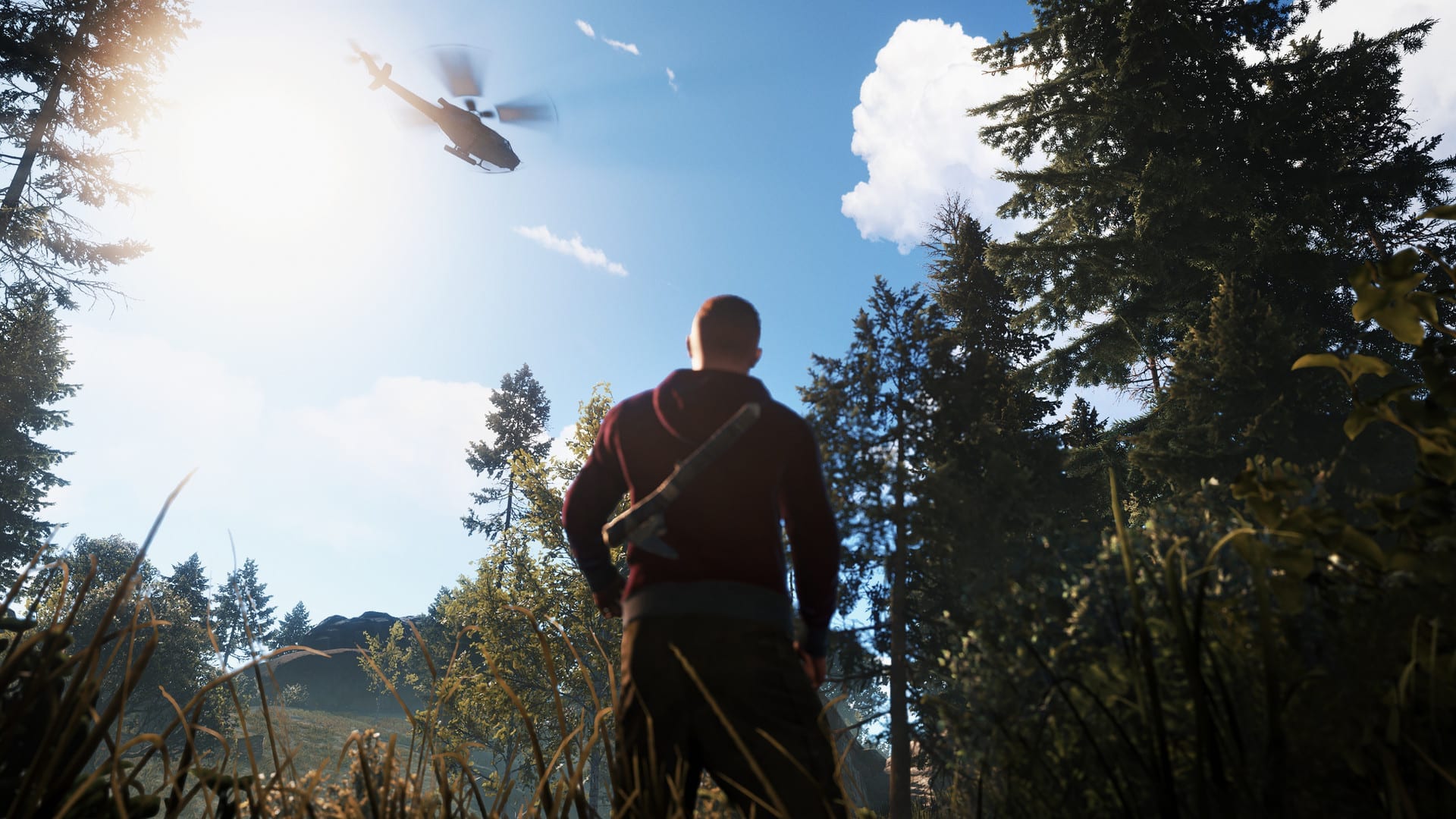 A leaked video appears to feature gameplay from the Rust: Console Edition beta, and it looks like crossplay will be very real.

The gameplay was allegedly sent to YouTube channel Fx, and appears to be taken from the current beta for Rust: Console Edition on Xbox.

In most circumstances I would say to take all rumours, gossip and leaked footage with a pinch of salt until it’s officially confirmed. However, this footage does appear to be completely genuine and even has a beta disclaimer at the beginning of the video.

The leaked gameplay footage features plenty of open-world gameplay, exploration, crafting, building and some combat. Check it out in the video below.

However, arguably the most interesting aspect of the leaked gameplay video is that it appears to show crossplay between Xbox and PlayStation.

The crossplay appears 08:32 into the video, where it shows the Xbox logo and a generic looking controller.

This generic controller could be for PC, but I imagine that if crossplay with PC was to feature on a console version, it would have an icon of an actual PC. This has led many on Reddit to believe that the generic controller icon is in fact for PlayStation.

Upon spotting the potential crossplay in Rust: Console Edition, a Reddit user said: “Something about crossplay? PS5 and Series X?”

To which someone replied: “I’m assuming the players with generic gamepad icon are PS players…so yeah.”

However, one Reddit user expressed concerns over potential crossplay between console and PC.

“Still don’t know how this will work for console players if they can be on the same server as pc players. Pc players will destroy them. It will be like if rainbow six had crossplay,” they said.

If Rust: Console Edition is to feature crossplay (and it looks likely), I would imagine that just as you can in Call of Duty: Warzone, you can turn crossplay off if you wish.

Apparently from what I can tell in the Reddit thread, the leaked gameplay video has been taken down at least once. So if you want to watch it, I would before it’s gone (again).

Despite releasing in 2013 as an early access title on PC, Rust has had a massive growth in popularity and with the PS4 and Xbox One release on the horizon, it’s likely to get even bigger.

Are you looking forward to the Rust: Console Edition and the prospect of crossplay? Let us know across our social media channels.