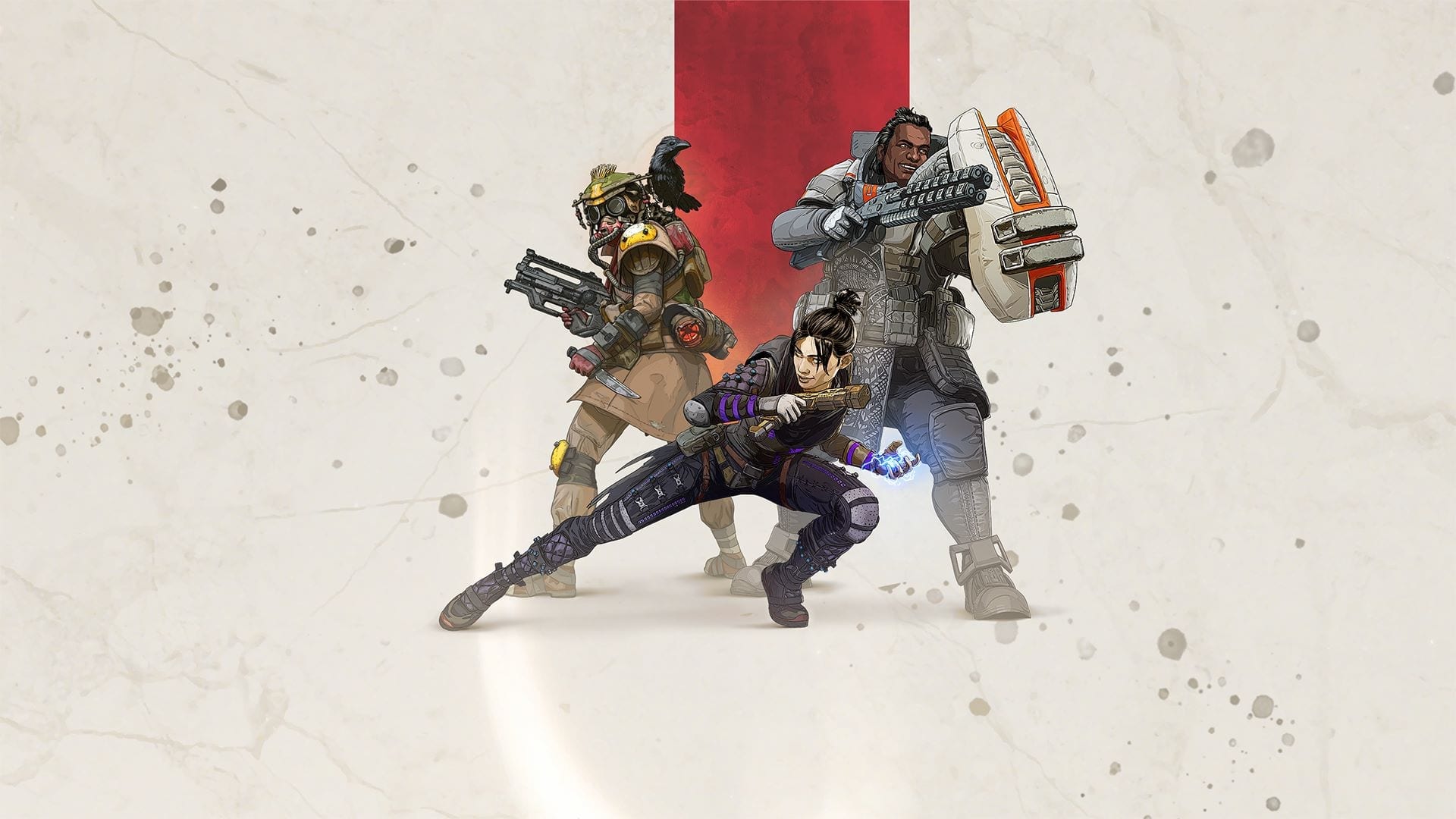 Respawn’s Apex Legends is only set to get bigger and better as time goes on. From the addition of Seasons and battle passes, to new characters and modes, the only way is up for Apex and its millions of players.

Data miners have been eager to unpick the game’s files to find any clues as to what we can expect in the coming updates, and although you can’t take the source code as gospel, it gives a pretty good indicator of the moves Respawn is planning – or at least, considering.

One of the most interesting things to leak thanks to data miners is NPCs, as it looks like there’s a series of NPCs appearing in the latest patch notes for Apex.

Some Character names has found in the apex files, is written as “NPC” character (non playable characters,
I think that maybe that a second side in the game like we used to see in Titanfall2 in the multiplayer mode…
tags ?:
[#apexleaks] [#ApexLegends]
[@PlayApex] [#Apex] pic.twitter.com/RmVsNFTKEp

Although NPCs will definitely add a bit of variation to Apex‘s gameplay, some players are concerned about the effect that non-playable characters might have on the balance of the gameplay.

I get that, I was just saying in Titanfall 2 they have the Grunt NPC’s and it’s not bad. They could even drop loot in Apex, who knows. I don’t think it will be a game breaker, by any means just another obstacle.

From what we’ve seen so far of Apex Legends, Respawn has a *pretty* good idea of what the players want and what we don’t, so maybe let’s just see how they want to use NPCs and why.

Would you like to see NPCs added into Apex Legends?