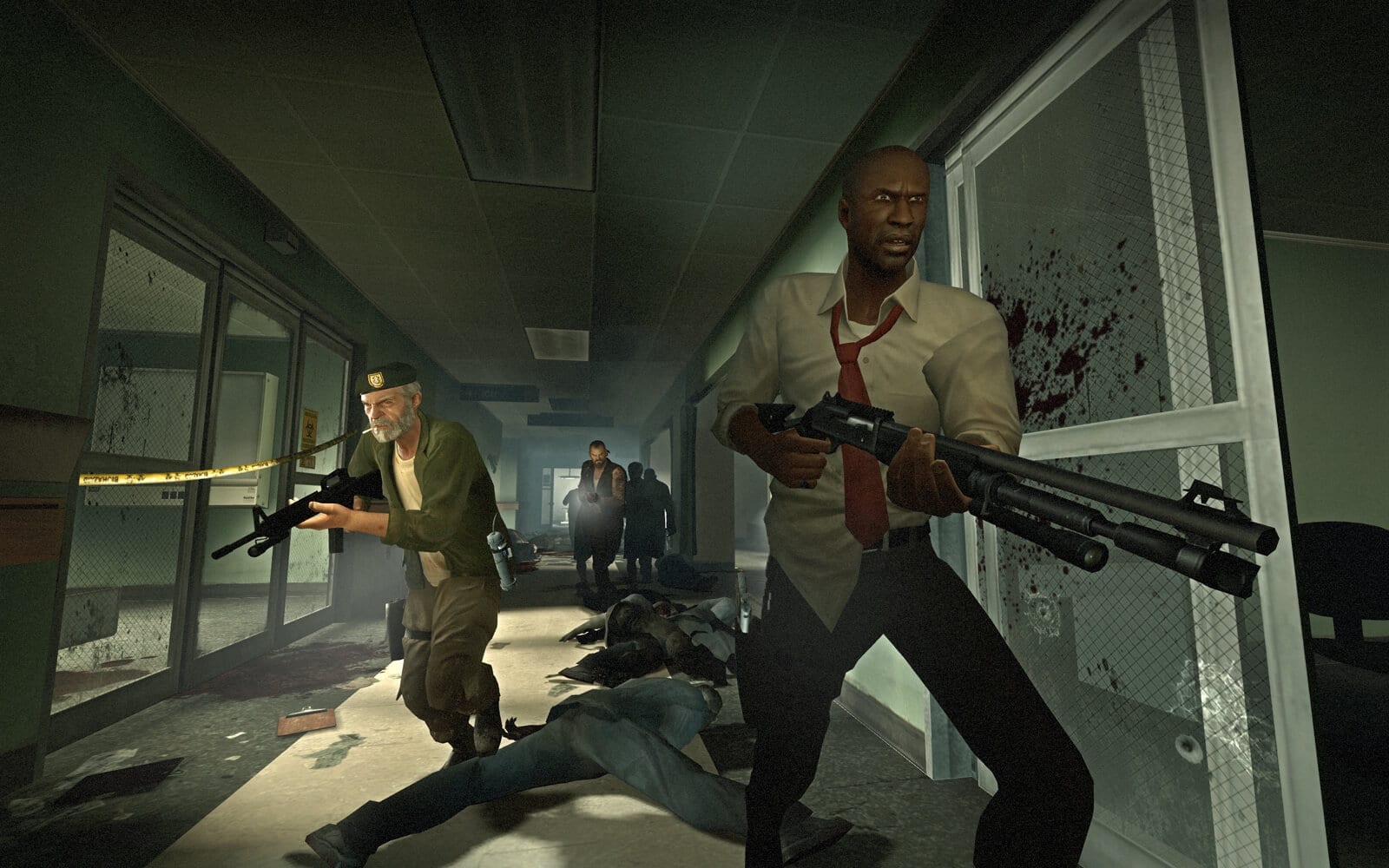 The creators of Left 4 Dead have announced that they’re working on something of a spiritual successor to one of the most beloved zombie franchises in gaming history.

The folks at Turtle Rock confirmed that a new zombie co-op game is in the works, and with such an experienced team behind it, there’s basically no way this won’t be amazing.

Bearing the title Back 4 Blood, Turtle Rock promises the company will be “going back to [its] roots.”

Community manager MissMurder writes in an FAQ for the game: “Back 4 Blood is a co-op zombie FPS with new features we aren’t ready to talk about just yet, but keep your eyes peeled for all news on our official Discord…

“We are going back to our roots and at the same time innovating on them. We know we have some big shoes to fill, but we’re going all out to surpass everything we’ve done before…

“Back 4 Blood is our own brand new, original IP. You’ll be able to shoot up a lot of zombies like in Left 4 Dead, but there’s a whole lot of new stuff in Back 4 Blood which makes it unique.”

MissMurder also goes on to add that the focus will be on a PC, Xbox One and PlayStation 4 release, but says “more possibilities aren’t out of the question.”

Details are pretty scarce for now, but we do know it’s going to be a AAA title, it’s not going be a battle royale, there will be PVP and there’ll be a campaign too.

Hopefully we’ll get to hear more of the project sooner rather than later.