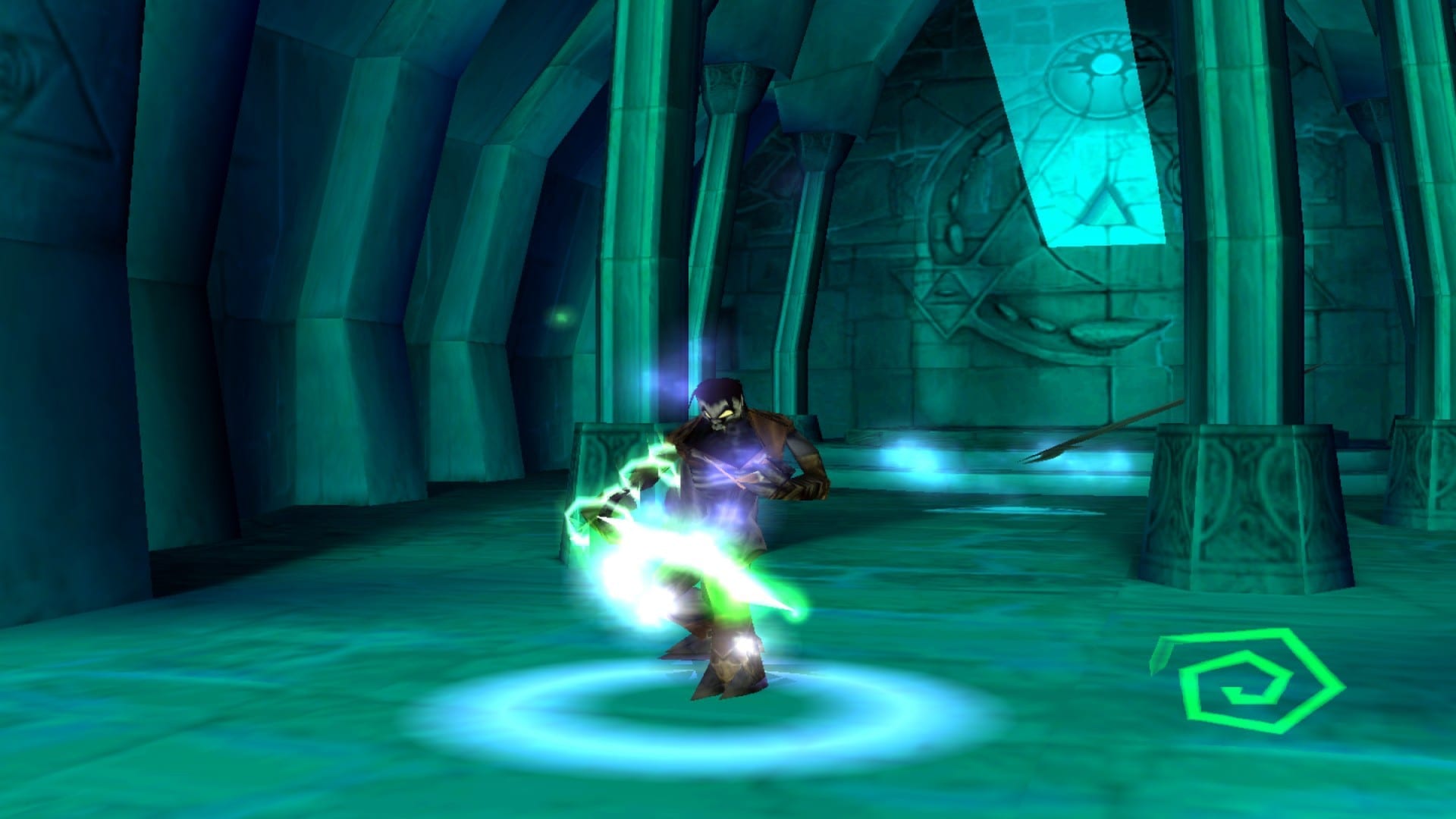 Video game remakes are dime a dozen in the video game industry today. Yet, for whatever reason, there’s still numerous franchises left abandoned in the annals of video game history. An example of such a franchise is Legacy of Kain: Soul Reaver, which was once one of the most prolific platformers to come to the original PlayStation. While the original series still has a dedicated fan base, the saga deserves better than to be consigned to fifth-generation hardware. Square Enix, please remake Legacy Of Kain: Soul Reaver.

Legacy of Kain: Soul Reaver is best described as a gothic horror action platformer. The game takes place in the vampiric land of Nosgoth, a world that embodies its name in every way possible. If you’ve ever watched any of the Underworld films, then you’ll know what to expect from Soul Reaver, vampire politics and all.

The events of Soul Reaver act as a sequel to Blood Omen: Legacy Of Kain, which features the story of Kain and his transition from human to antagonistic vampire. In Soul Reaver, Kain is at the height of is reign over Nosgoth and has amassed himself an army. Kain’s god-like ambitions are a crucial part of Soul Reaver’s plot, as they serve as a catalyst for the story at hand.

The game’s events are set in motion when Kain betrays his lieutenant, Raziel, who just so happens to be the game’s protagonist. Raziel is cast into The Lake Of The Dead, as punishment for evolving quicker than Kain. The process transforms Raziel into a wrathful wraith, which kickstarts a tale of twists, turns and a quest for vengeance.

Soul Reaver’s Shakesperian take on the macabre has yet to be replicated by any other franchise. The whole experience is fantastically theatrical, with FMV cutscenes and dialogue that perfectly matches the game’s overall aethstetic. Of course, all of this is brought together by extraordinary voice actors like the late Tony Jay, who is known for his various Disney roles and Simon Templeton, who plays the game’s antagonist, Kain.

Mechanically speaking, Soul Reaver is a little rough around the edges. Yet, beneath its antiquated action platforming is a gimmick that makes the whole affair worthwhile. Raziel can effectively switch between planes of existence during levels, which changes the state of each area. While the material plain looks fairly normal, the spectral realm twists and distorts the game’s assets. Impressively, the game does this in real-time, with no loading screens in sight.

While Soul Reaver was inherently held back by the limits of fifth generation hardware, the concept could be fully realised using today’s tech. We’ve seen similar world-switching mechanics being used in the likes of The Medium, which features two worlds being rendered on-screen at once. If something like this was implemented in a Soul Reaver game, the series could be given a new lease of life.

Thankfully, Soul Reaver is available on the likes of Steam and GOG. However, playing the game on PC does come with some caveats, which serves to frustrate the experience somewhat.  For one, the game lacks modern controller support, which means if you want to use a DualShock or Xbox controller, you’ll need to use additional button mapping software. The game also suffers from compatibility issues, so the experience can be slightly temperamental.

At this stage, I’d probably be happy with an adequate remaster of Soul Reaver. However, the series has the potential to reach new heights, especially if it was recreated for today’s audience.

Soul Reaver has all the ingredients of a great action horror game, one that’s not too different from the likes of Bloodborne or Darksiders. By embracing Soul Reaver’s gothic essence, Square Enix could transform this classic IP into a modern success story, one that would rejuvenate the action platforming genre as a whole.