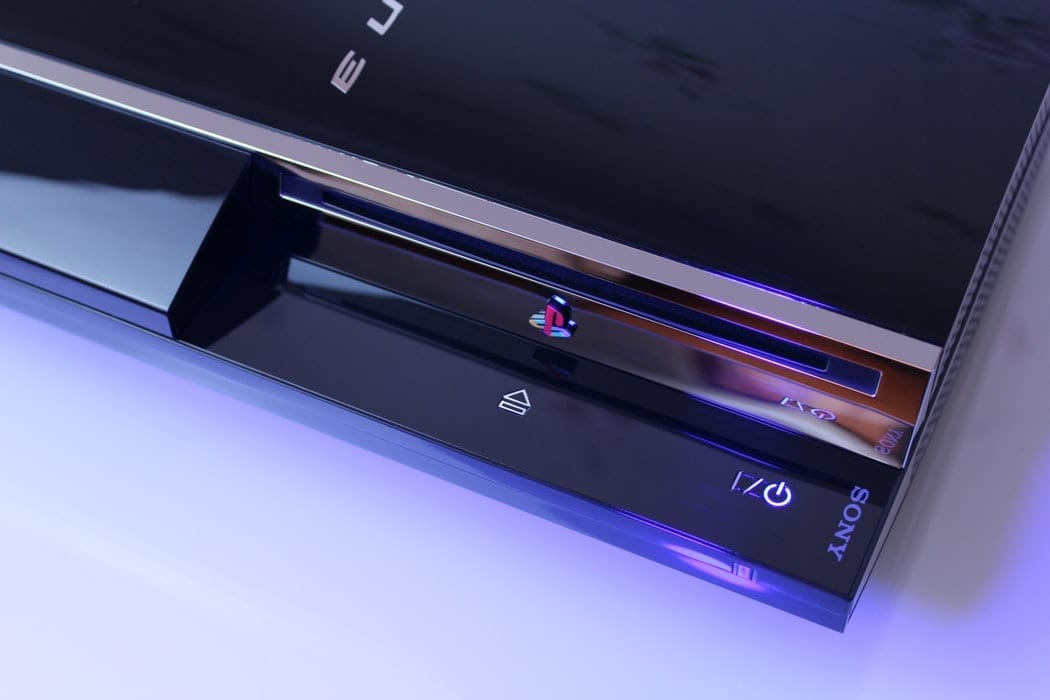 The announcement was made via the official PlayStation website and confirms previous reports about the store’s closure.

The notice also specifies which features will remain available on the consoles, alongside those that will be discontinued alongside the store:

While being able to access existing purchases will provide comfort to some players, the store’s closure is a detriment to video game preservation. Hopefully, the company will look at migrating its old store into the PS5’s ecosystem, which currently lacks PSone, PSP, PSvita and PSminis titles.

Earlier this month, Sony re-filed a patent related to emulation on the PS5, which could mean that the company is considering some sort of backwards compatibility for the system beyond the PS4.

Are you sad to see Sony closing the PS3, PSP and PS Vita’s legacy storefront? Let us know across our social media channels!