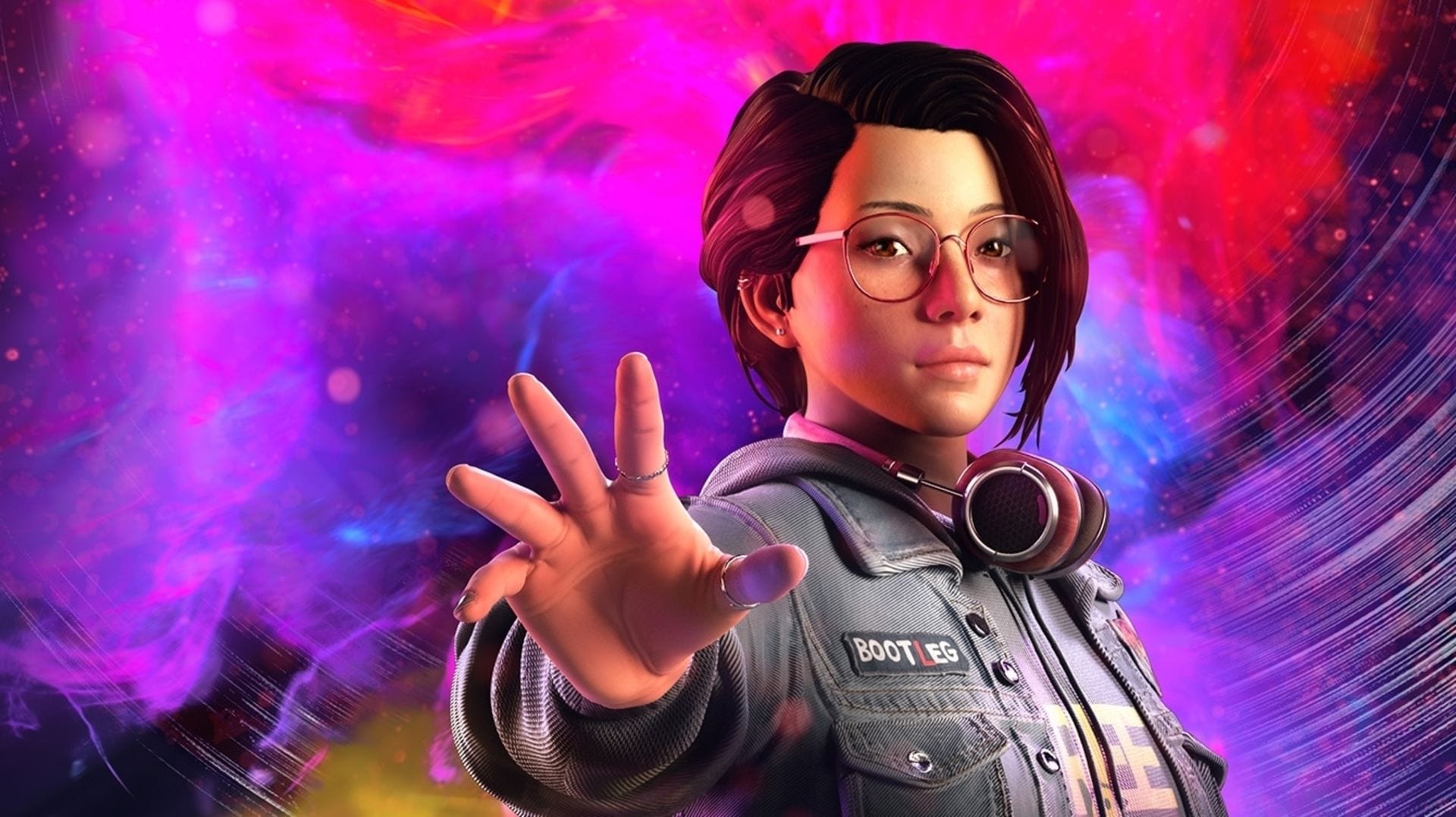 Life Is Strange: True Colors is just around the corner. The latest in the episodic adventure game series will officially release on September 10th, and it comes with some loose links to many of its predecessors.

If you don’t have time to revisit the earlier Life Is Strange games, or just want a refresher on what’s been going on with the story and characters, here’s a quick recap to help you out.

The series began with Life Is Strange back in 2015. Set in the seaside town of Arcadia Bay, you play as Max Caulfield, a photography student at the prestigious Blackwell Academy. During a seemingly mundane day at school, Max witnesses the murder of her childhood best friend, Chloe Price, at the hands of local rich kid Nathan Prescott.

It’s here that Max discovers she has the supernatural ability to rewind time. She uses this to go back and save Chloe from being murdered. The two reconnect over the next few days, using Max’s powers to solve the mystery of Chloe’s missing best friend, Rachel Amber, as well as prepare for a devastating storm that’s about to hit Arcadia Bay.

Max and Chloe eventually learn that Rachel was murdered by Blackwell’s photography teacher Mark Jefferson and Nathan. Jefferson is brought to justice, but the girls deduce the incoming storm is a butterfly effect of Max saving Chloe at the very beginning of the story.

The final choice of the game comes down to leaving with Chloe and sacrificing the entire town, or going back in time to the very beginning and letting her die. Square Enix has not commented on which ending is canon, as both are acknowledged in the game’s sequel. More on that in a moment.

The next game in the Life Is Strange series is Before the Storm, a prequel centred around Chloe’s relationship with Rachel. This entry to the series was intended as a spin-off rather than a main title. It had only three episodes compared to the original game’s total of five, doesn’t feature any supernatural elements, and was developed by Deck Nine instead of Dontnod.

Before the Storm shows more of Chloe’s home life a few years before she reunites with Max. She meets Rachel and the two become involved in a mystery involving Rachel’s father and a local drugs ring.

Personally, I prefer this one over the original. The slower pace gives the characters more room for development, and the chemistry between Chloe and Rachel feels far superior to the one she had with Max in the original. For those who miss Max though, there’s also a bonus DLC episode which features the two girls in one final farewell to the cast.

Sean and Daniel Diaz are two brothers on the run after a tragic incident takes the lives of their father and the police officer who shot him. The duo journeys from their home in Seattle all the way south to make it across the border to Mexico.

Along the way they make friends, reconnect with family, fall in love, get into trouble and learn more about each other and themselves than they ever thought possible. Reaching the border in the final episode, the fate of the two brothers depends on all your choices made throughout the game.

Life Is Strange 2 does away with the time control mechanics from the first game to introduce telekinesis as a new power. However, the game puts you in the passenger seat for this as you guide your brother Daniel to learn and control this ability. The ending isn’t decided by a single binary choice like in the original, but instead is a result of every tiny choice you make leading to the bigger outcome.

This sequel has a few links to the original Life Is Strange game. Depending on the original ending you got, the characters briefly pass by Arcadia Bay (or what’s left of it). They will also later meet Chloe’s stepdad, who has since moved away and begun a new life for himself in an isolated desert community.

HOW DO THEY LINK TO TRUE COLORS?

From what we know about Life Is Strange True Colors, there will be a few details that tie the story together.

Before the Storm introduced the character Steph, a friend of Chloe’s who’s really into tabletop gaming. Steph makes a reappearance in True Colors as a resident of Haven Springs, Colorado. She’s also a potential love interest of the main playable character, Alex Chen. Steph will also star in her own DLC prequel titled ‘Wavelengths’.

Besides that, we know very little about what other links may be present between True Colors and the previous games. The game is set in 2019, three years after Life is Strange 2, six years after the first, and almost a decade after Before the Storm. It’s possible that the game may reference the endings of these games in big and small ways.

However, I doubt it will try too hard to fit itself alongside the other games. Life Is Strange titles tend to be standalone in both story and identity. Too many references to past games may alienate players who want to jump in on the latest entry.

The official synopsis for Life Is Strange: True Colors is as follows:

Are you excited for Life Is Strange: True Colors? Let us know on our social media channels! If you’re interested in picking it up, you can also head over to the GameByte shop and purchase a copy for yourself.