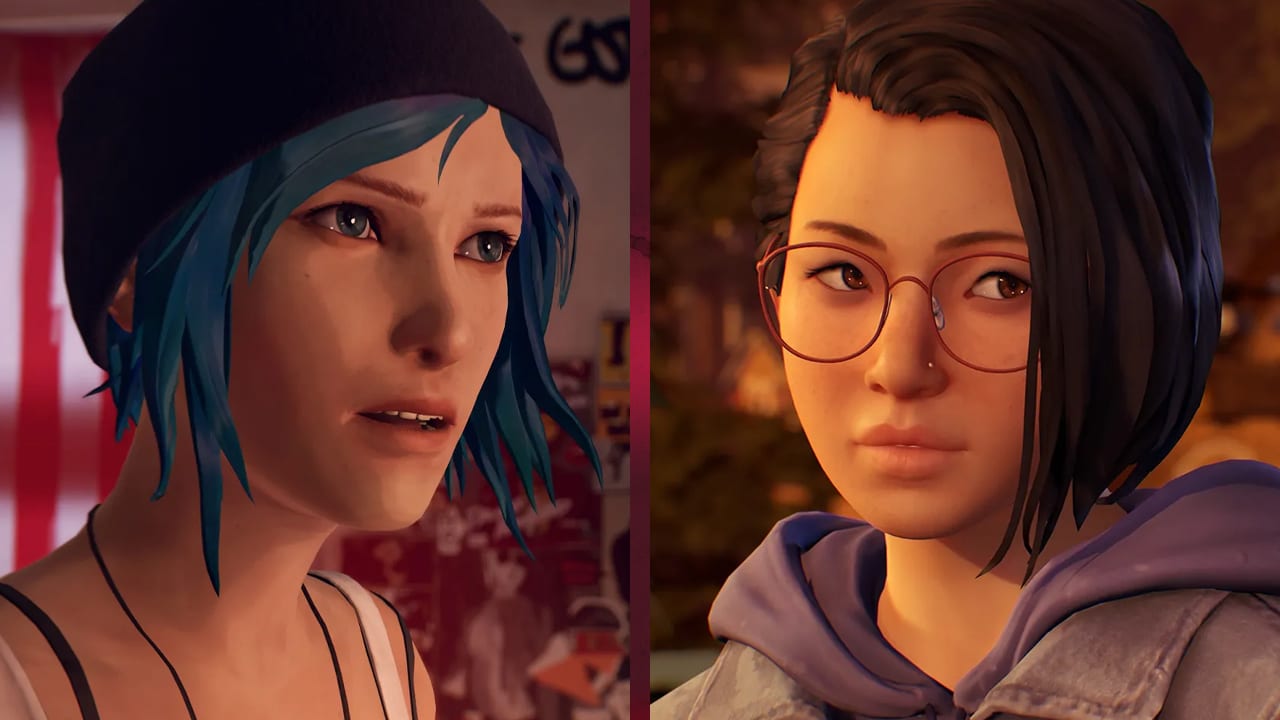 Square Enix has given Life is Strange: True Colors a release date, alongside an inside look at the game’s mechanics and story. We also got a closer look at the Life Is Strange Remastered Collection which gives Max, Chloe and the rest of Arcadia Bay a new lick of paint.

According to Square Enix, the latest entry to the graphic adventure series will release on the 10th of September 2021. During the publisher’s E3 Presents Showcase, Square Enix also introduced us to the game’s protagonist, Alex Chen, and her supernatural abilities. Here’s a back of the box synopsis for the game, courtesy of Steam:

What is Life is Strange: True Colors?

“A bold new era of the award-winning Life is Strange begins, with an all-new playable lead character and a thrilling mystery to solve! Alex Chen has long suppressed her ‘curse’: the supernatural ability to experience, absorb and manipulate the strong emotions of others, which she sees as blazing, colored auras. When her brother dies in a so-called accident, Alex must embrace her volatile power to find the truth – and uncover the dark secrets buried by a small town.

While Life is Strange is known for having supernatural protagonists, Alex’s abilities are intrinsic to character emotion and empathy. This means that the player will have to embody the emotions of other characters in the game to uncover the truth of the matters at hand.

Of course, while players will have to tackle difficult decisions, dialogue options and events in Life is Strange: True Colors, the game will also feature something called a Nova. Described as a “supernatural flare”, these occurrences essentially change the in-game world to reflect the emotions of an NPC. During these scenarios, Alex will explore the hidden memories of those around her to get to the root of their issues.

Hopefully, Life is Strange: True colours brings the series to new heights while embracing what made its predecessors great.

Life is Strange: Ture Colors is coming to PlayStation 4, PlayStation 5, Xbox Series X/S, Stadia and PC on the 10th of September 2021. While True Colors is unmistakably a Life is Strange game, perhaps this new edition to the series will bring something new to Square Enix’s critically acclaimed adventure formula.

Are you excited for more Life is Strange? Let us know on our social media channels!

You can pre-order the game over on the GameByte Shop, and why not take advantage of our limited time offer below whilst doing so?