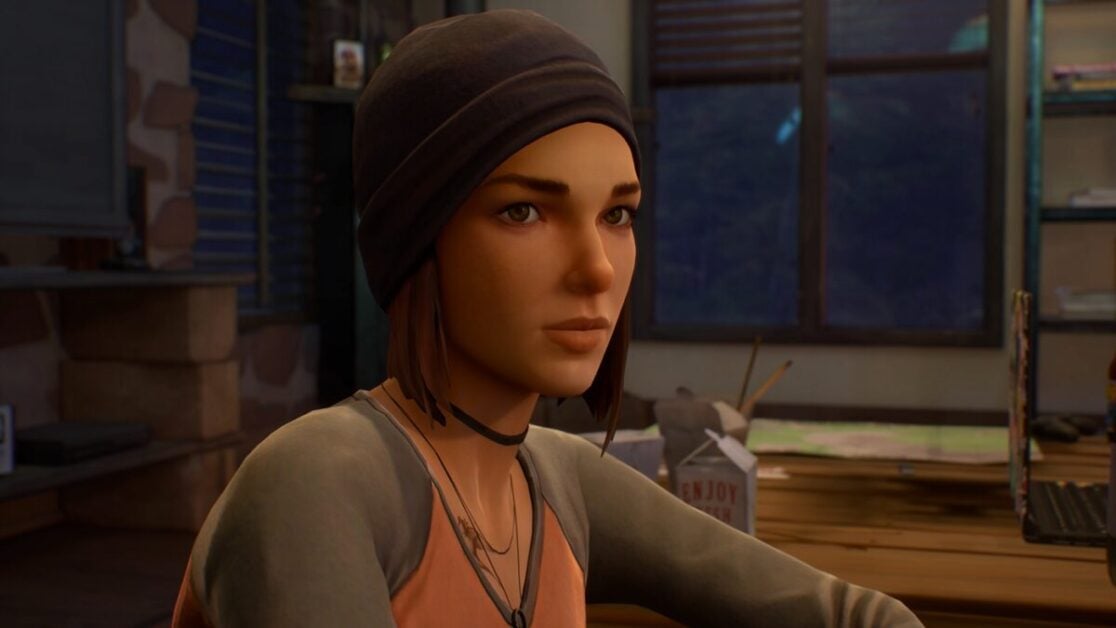 Square Enix has released the prequel DLC for Life is Strange: True Colors. Wavelengths is out now. Are you excited to explore Steph’s life in Haven Springs?

In Wavelengths, you will explore Steph’s life working at the KRCT radio station in Haven Springs. In the latest DLC, it seems that Steph has arrived in Haven Springs shortly after the events in Life is Strange: Before the Storm. She must find her feet and answer calls to the radio station.

Have a look at the trailer here:

As reported by VideoGamer, the DLC has a new soundtrack featuring bands such as Portugal, The Man and Foals.

“It seemed like such an obvious route to create a DLC around such a beloved character, but it was truly important to us to do it justice. We know Steph is an important character for many people, and we wanted to further that by allowing players access to her inner monologue, emotions, and internal conflicts.”

Wavelengths is included with the Deluxe Edition and the Ultimate Edition. If you’ve got the standard version of the game, you can get the Deluxe upgrade to access the DLC. Life is Strange: True Colors is out on Xbox Series X|S, Xbox One, PlayStation 5, PlayStation 4 and PC.