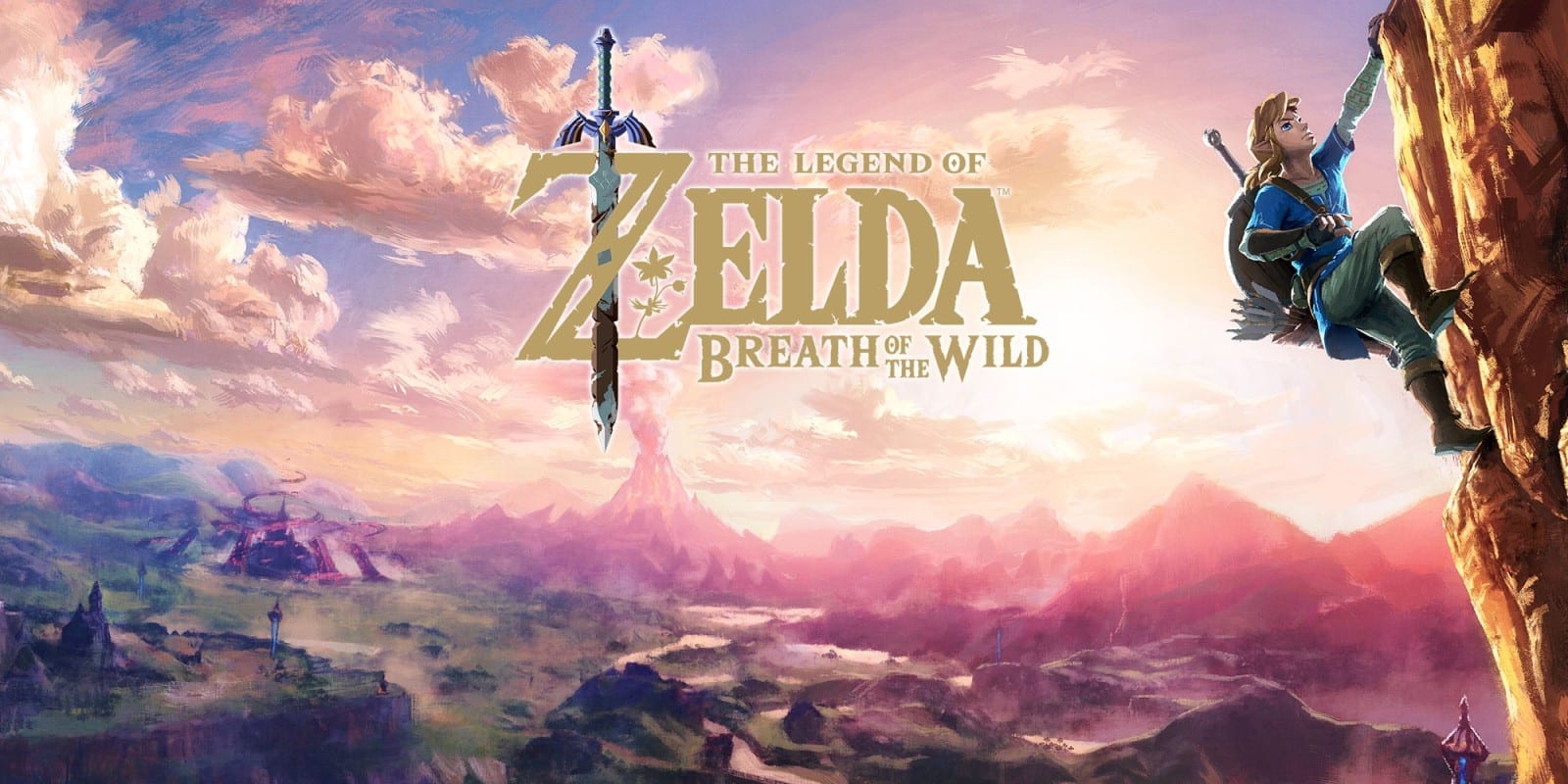 A pre-order listing for The Legend of Zelda: Breath Of The Wild 2 has reportedly surfaced online, despite the game not yet having a release window.

The now-deleted listing, which described a collector’s edition of the upcoming Nintendo sequel, was spotted by LootPots before being shared to Reddit. LootPots explains that the listing was seen on WT&T, the company who previously – and correctly – leaked The Witcher 3’s Switch edition, which definitely lends some weight to this rumour.

The website notes that WT&T has the collector’s edition for BOTW 2 listed at €82,85 EU (around $100 USD) and a standard version at €69.99. Both edition are listed as being “in pre-order,” with no date given as to their release.

Considering that we haven’t heard a peep about Breath of the Wild since its reveal during E3 2019, any new info would be a blessing. And with next year being the 35th anniversary of the Legend of Zelda franchise, it’s never been a better time to surprise-launch the sequel to one of the Switch’s biggest games.

While the leaked listing is definitely more costly than the standard price of a Switch game, it’s suspiciously similar to a recently-deleted Amazon UK listing. Gamers recently discovered a pre-order page for an unannounced Skyward Sword Switch port, priced at £69.99 GBP. It’s likely all of these prices are just placeholders for now.

Shortly after the discovery of the UK listing it was removed by Amazon and is now no longer available to view. Though its removal doesn’t prove anything, it’s definitely eyebrow-raising to say the least. Check out a screenshot we nabbed of the listing below.

With now two game listings related to the Zelda series, and the 35th anniversary celebrations coming in 2021, are we on the cusp of a year of non-stop Zelda releases on Switch? It seems unlikely, but hey, stranger things have happened!